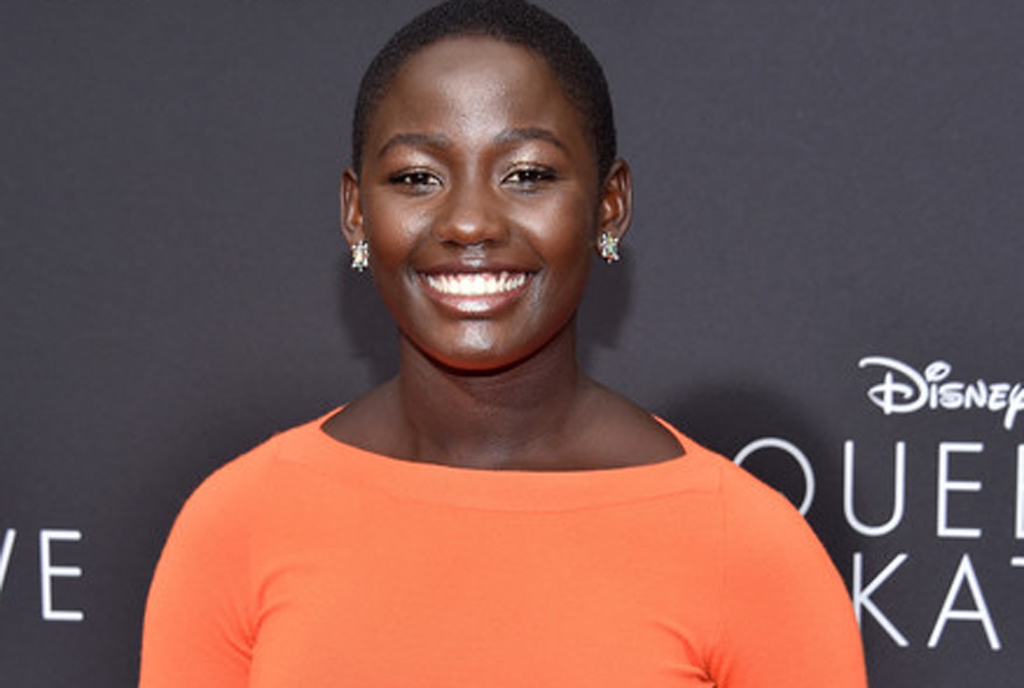 The Broadcast Film Critics Association, which hands out the Critics’ Choice Awards, released its nomination slate hailing the best films of 2016 and our very own Madina Nalwanga has been nominated for ‘Best Young Actor/Actress’. Alongside Lucas Hedges (Manchester by the Sea), Alex R. Hibbert (Moonlight), Lewis MacDougall (A Monster Calls), Sunny Pawar (Lion) and Hailee Steinfeld (The Edge of Seventeen), Nalwanga, who plays as Ugandan chess champion  Phiona Mutesi in the movie ‘Queen of Katwe’was nominated.

These Awards are aimed at honoring the finest in cinematic and television achievement, this is clearly a big step for our young start yet another female ‘making black golden’ and at such a tender age. Nalwanga to start swimming in the deep waters at 16 years is hope for the young people especially here in Uganda that they can also achieve their dreams no matter their country, color or age. 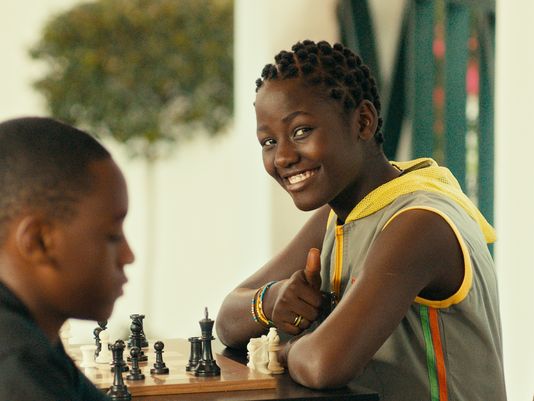 Other big nominees include awards season favorites like Manchester by the Sea, Fences, and Jackie, while Captain America: Civil War, Deadpool, and Doctor Strange cleaned up in the action movie categories.

The winners chosen by subsequent voting will be revealed at the Critics’ Choice Movie Awards ceremony in January 2017. The awards will be handed out during a televised ceremony on December 11. We wish this golden girl the very best as Chano8 will keep you posted on this story. 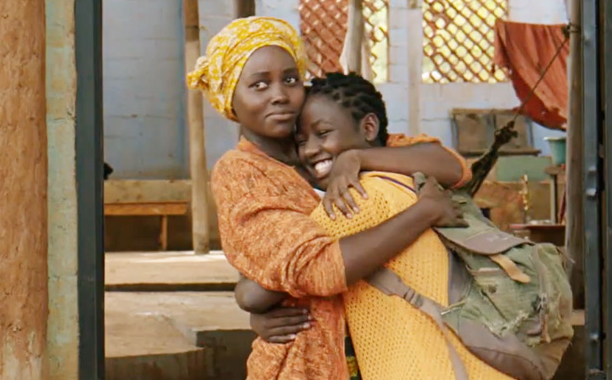