NTV’s Douglas Lwanga introduced the annual Purple Party and it is truly another trending event around Kampala. The 4th edition of the party which happened on Sunday the 20th of December  2015 at the Entebbe based Lido beach saw over one hundred local artistes showcase what they had in stock. Dancehall-Ragga artiste Beenie Gunter was one of them who performed for the revelers. 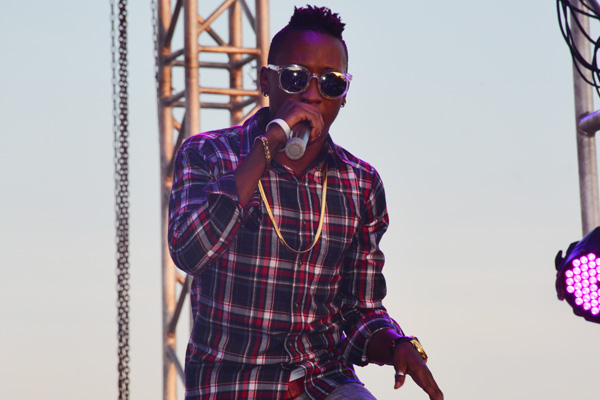 With a need to make the party more prominent, Douglas Lwanga the party host decided to take it regional with the first being held in Jinja on 26th of March and now next is Mbarara slated for Saturday the 7th of May 2016 and it is expected to take place at The Heat Bar in Mbarara. 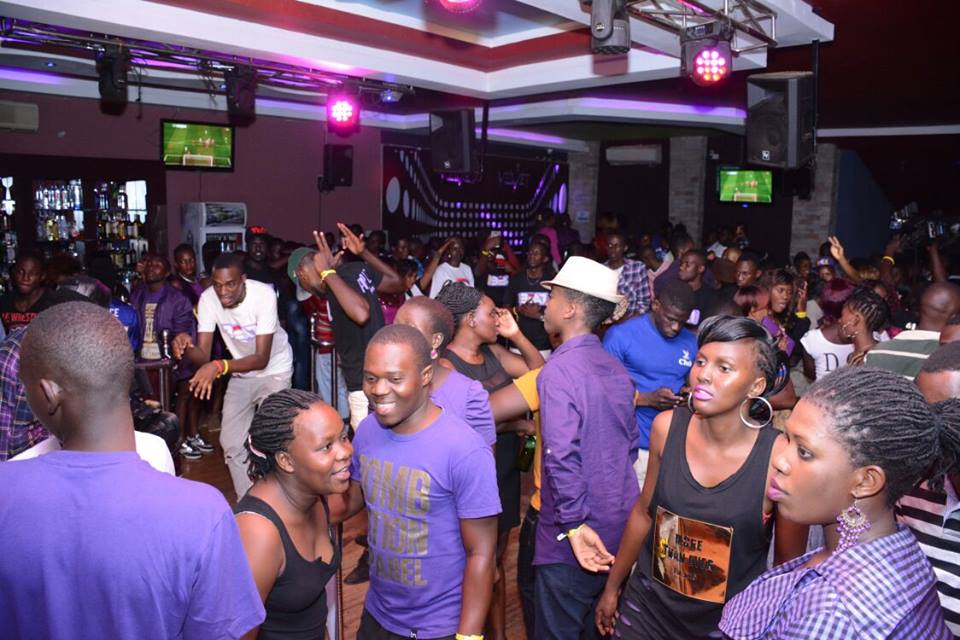 Beenie Gunter who is expected to be one of the headlining acts told Chano8 in an exclusive interview that everything is set and he will be rolling coming Saturday. He further added added that, this is an opportunity for them to win new fans across the country.

“We are going to get to meet our fans personally as Guntalk City then after purple party we are planning to have an after party with our fans at one of their best clubs because I have never been there before.”

To his fans in Mbarara you heard it all, so you have no excuse not have an up close and personal experience with the artiste. Beenie Gunter is one of the fast rising Dancehall heads in Uganda and he is famously known for songs like ‘John Paul’, ‘No Offence’ and ‘Nishike’ where he featured Pallaso.