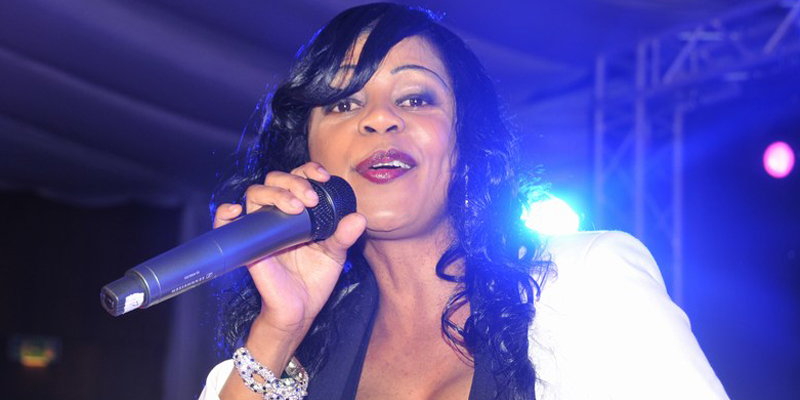 Usually, tribute songs are made for people who have passed on but the love singer Jackie Chandiru has received in these past few months is simply overwhelming.  After receiving heart warming messages from fans, friends and well-wishers on social media, the artiste who was in rehab fighting for drug addiction has received what could be the best present after Zani Lady C dedicated their latest single to her. 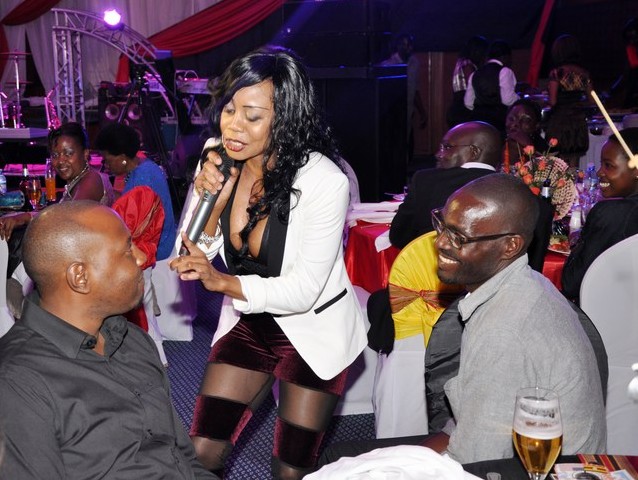 Zani performs at a function

“Hi there, as you know I don’t just release music everyday just for the sake of it, but when I do so, it’s because of a great reason. Passion, love, emotions, inspiration and support. Today I’ve decided to release a song and music video that I did with one of Uganda’s wonderful and most talented beautiful artist Jackie Chandiru.” She wrote on her social media.

Zani, also known as Lady-C (Lady Chocolate) real name Susan Basemara is a Ugandan musician based in the USA – she is a sister to veteran singer /presenter Shanks Vivie D. She has been in the music industry for a long time though based in the Diaspora. She is mostly known for her song ‘Ndowa’ which dominated the airwaves in the early 2000’s. The ‘Ndowa’ singer also said that the tune is to support Jackie’s inspirations and motivation of her love for music. 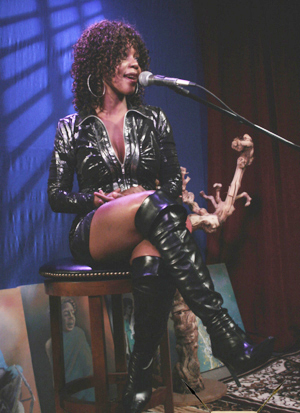 The track Chimalo was produced by a top Nigerian producer known as Flip Tyce, who is behind P-Square and Akon’s ‘Chop my money’ hit and has also featured along with Zani Lady C and Jackie Chandiru in a full album believed to be ready for release any time this year.

Before winding up with her post, Zani rendered Jackie a great artist who they need back on the music scene.

Watch the video below.