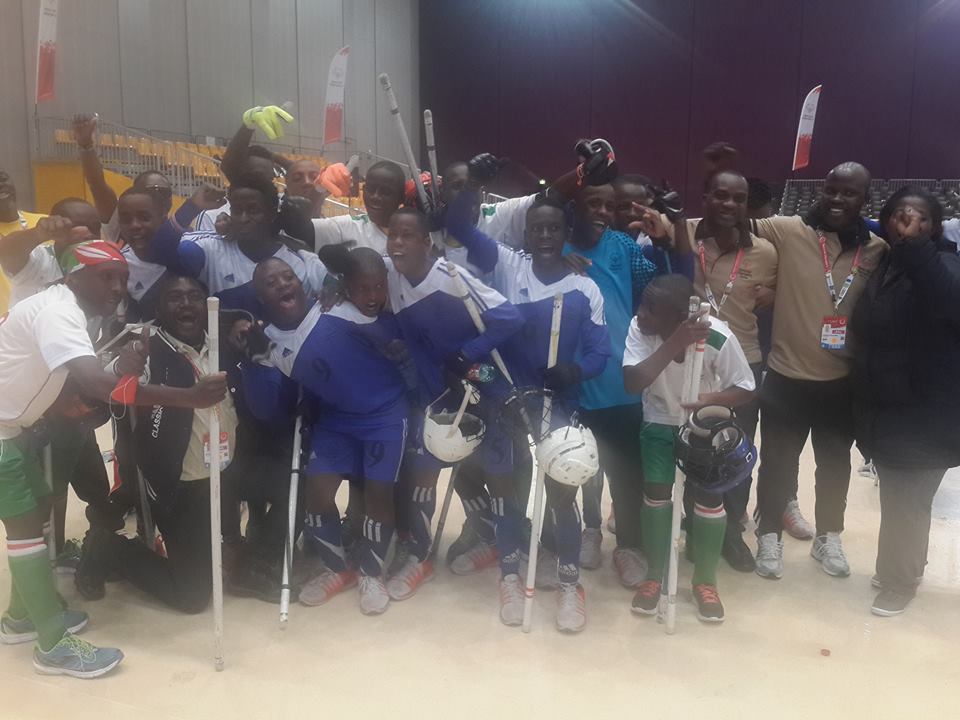 Yes, the competition didn’t get good coverage but Uganda received some good headlines after winning Gold in the just concluded floor Hockey tournament that has been happening in Austria.

Team Uganda beat Bangladesh 2-1 in the finals at the Special Olympics World Winter games 2017 in Graz, Austria yesterday.  It wasn’t an easy game according to a source who also said that the boys gave it their all.

“Despite Uganda not having winter, the boys put up a good display since the tournament began and have been on a winning streak until the finals. In the finals, they even received support from other countries because of their good display.” said our source. 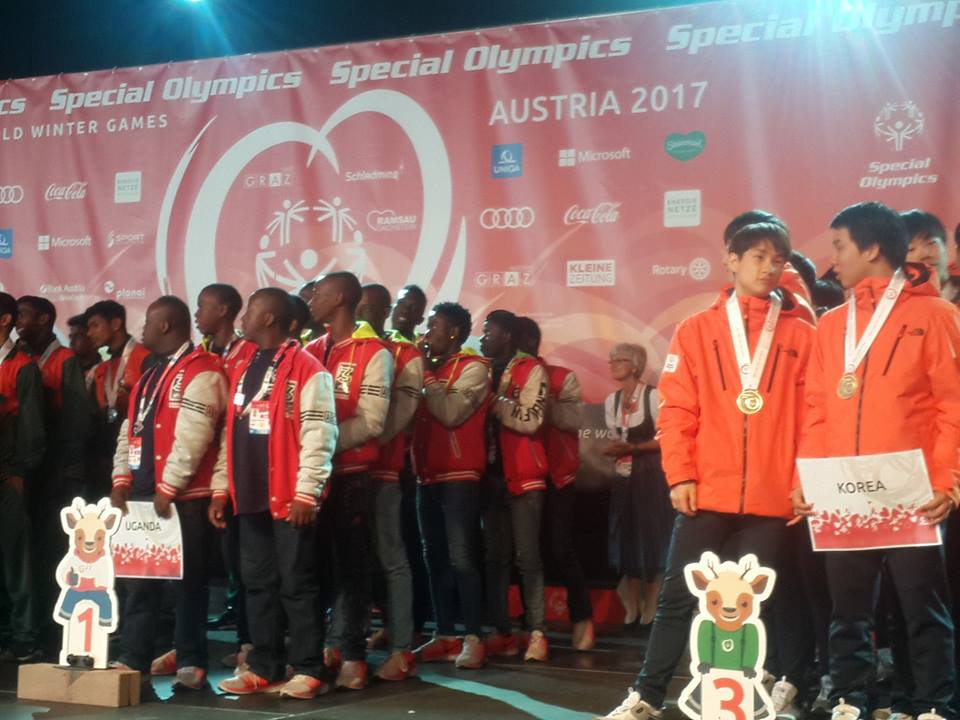 And besides the triumph, the Ugandan team walked onto the field with Ykee Benda and Sheebah’s ‘Farma’ remix playing in the background. Even though most people in the crowd apart from the few Ugandans knew the message behind the song, they danced to it as if they know it word for word.