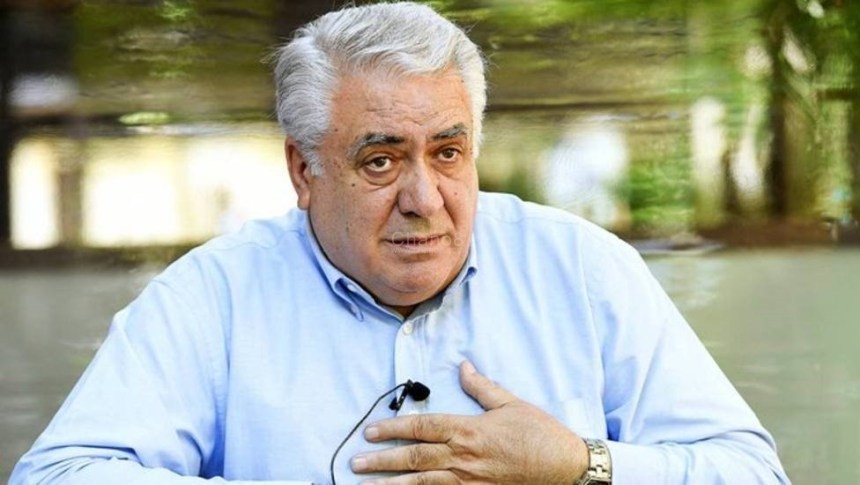 While the battle against the deadly corovirus goes on across the globe, it also continues to ravage in equal measure killing thousands every day. One of the latest victims being former Real Madrid president Lorenzo Sanz who died on Saturday from the novel coronavirus according to his son Lorenzo.

He was tested for COVID-19 while in hospital and was confirmed as positive before his death, due to kidney failure. He was 76.

His son said he had a respiratory disease as well as respiratory failure; he also had a renal failure and complications due to the serious infection which forced him into intensive care since the beginning of the week.

“My father has just died. He didn’t deserve this ending and in this manner. He was one of the best, brave and hardest-working men I have seen in my life. His family and Real Madrid were his passion.

“My mother and my siblings enjoyed every moment with him with pride. RIP.” He is quoted as saying.

Sanz presided over Real Madrid from 1995 until 2000, leading the club to two European titles, a Spanish league title and a Spanish Super Cup title among others. Under his leadership, Madrid also ended a 32-year drought in Europe by winning its seventh European trophy in 1998. 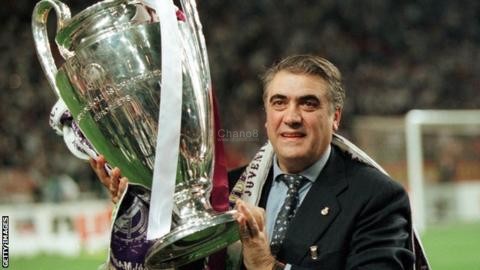 Lorenzo Sanz presided over Real Madrid from 1995 until 2000 as the club won a first Champions league in 32 years.

“Today, all of Madrid is in mourning following the passing of the president who dedicated a huge part of his life to his great passion: Real Madrid,” the team said on its website. “Given the current circumstances, Real Madrid will give him the recognition he deserves as soon as possible.”

Sanz is survived by his wife, Mari Luz, and five children. One of his daughters is married to ex-Madrid full-back Michel Salgado.

Other high-profile figures from football who tested positive of the pandemic include; Juventus player Paulo Dybala and AC Milan legend Paolo Maldini .While in England the most well-known figures include Arsenal manager Mikel Arteta and Chelsea winger Callum Hudson-Odoi.

May His Soul Rest In Peace!