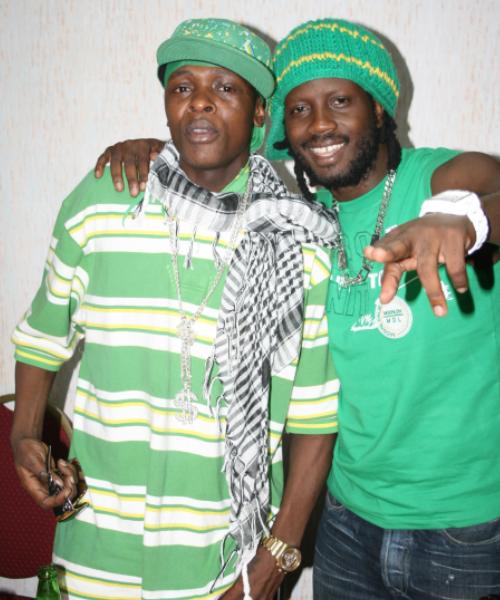 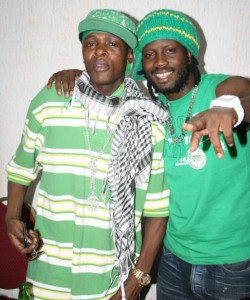 Chameleone and Bebe Cool seem to agree on one thing.

Clearly Ugandan artists are bitter about the air play their music is getting in the Ugandan industry.
Artist like Chameleon and Bebe Cool, one of Uganda’s best artists are airing how they feel. This past weekend, Chameleon used the platform that his Tubonge concert at cricket oval availed to lash out at  Ugandan Dj’s for promoting foreign music rather than local Ugandan music. He went ahead to inform people that he gave up his career in Tanzania to fight Congolese music on the Ugandan market and he vowed to do it again to fight Nigerian music.
Similar feelings were expressed by the big size artist Bebe Cool on his facebook page where he posted the following “My advise to Ugandan artists, ignore all Ugandan DJS ,TVS and RADIO STATIOS who opt to play Nigerian music more than Ugandan. I personally pity them coz they do not have a single idea how hard it was to push out Lingala music making Ugandan music a priority hence creating jobs for our brothers and sisters who today r stars. I FULLY RESPECT ALL DJS WHO R TAKING UGANDAN MUSIC AS A PRIORITY and all the other music next.Am not saying Nigerian music shud not be played,it shud be played as much as any other country music but UGANDAN MUSIC MUST BE PLAYED MORE.PATRIOTISM(don’t forget in Nigeria they play Nigerian music more).thx”.
Chameleone went ahead to ask club DJs’ to support local music and not neglect it but rather popularize it.