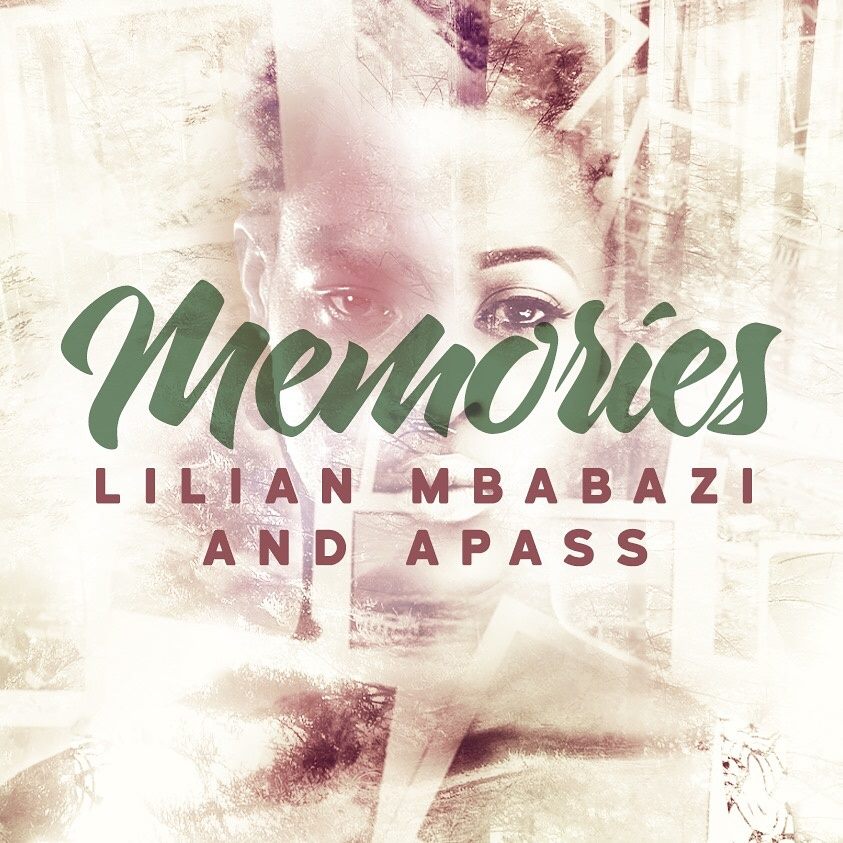 A Pass and Lillian Mbabazi have teamed up and released what could be one of the best songs this year.

The two artistes who have helped push Ugandan Music onto the international scene couldn’t help but team up for their latest Memories track. The song which is produced by
A Pass’ close friend Nessim, is one of a kind as the two artistes easily blend with each others style.

A Pass and Lillian Mbabazi team up for memories

Memories which is a soft reggae song that hooks you the more play it and before you know it, you hitting the replay button on several occasions.

The Former Blu3 member Lillian Mbabazi pushed her career a notch higher this year with her Simple Girl that took the Ugandan airwaves by storm while dancehall artiste A Pass has also seen his career further grow with his songs like Wuuyo and Twazikoze already doing so well on the Ugandan charts.

Listen to the song below.