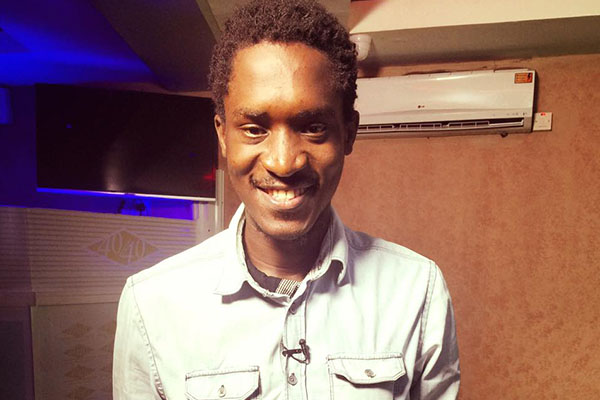 Whoever thought A Pass was bluffing when he expressed his love for Flavia Tumusiime on social media, you’re wrong. The Wuuyo singer is getting more and more serious by the day and doing way more to prove the fact. A Pass has released a new song titled Flavia and dedicated it to her.

The song has raised eyebrows because of its rich lyrical content and fantastic production. When it comes to reggae music, A Pass never disappoints and this is one of those fantastic reggae songs you should not miss out on. We are sure the song is surely going to melt Flavia as A Pass portrays how he likes Flavia because of her freakiness and not her prettiness.

When contacted by Chano8 for an exclusive comment, A Pass had this to say about the song, ” I just felt like this is the time in my life I needed to release a song like this for a person like this. ”

You can listen to the song below: