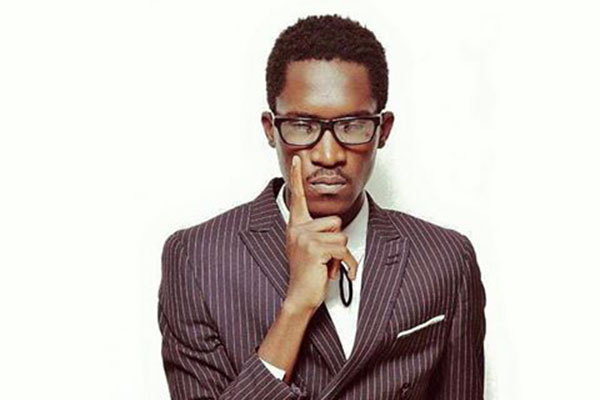 Dancehall artiste A Pass has found it himself to further interact with his fans and share a thing or two. Today, the Nva Kampala singer talked about some of the biggest problems several youth face today and that’s poverty and unemployment. A Pass started off by saying,

‘I think the world has made us think that we should be mad at small things!!! when there are serious things we should be mad at and trying to eradicate such as poverty ,injustice ,greed ,war. These are serious matters but most of us seem not concerned, you just want to eat food and sleep…. When I hear a brother “who has died fighting in a war” that hurts me because this person is fighting to keep a child alive, a mother alive and this is to help the future. 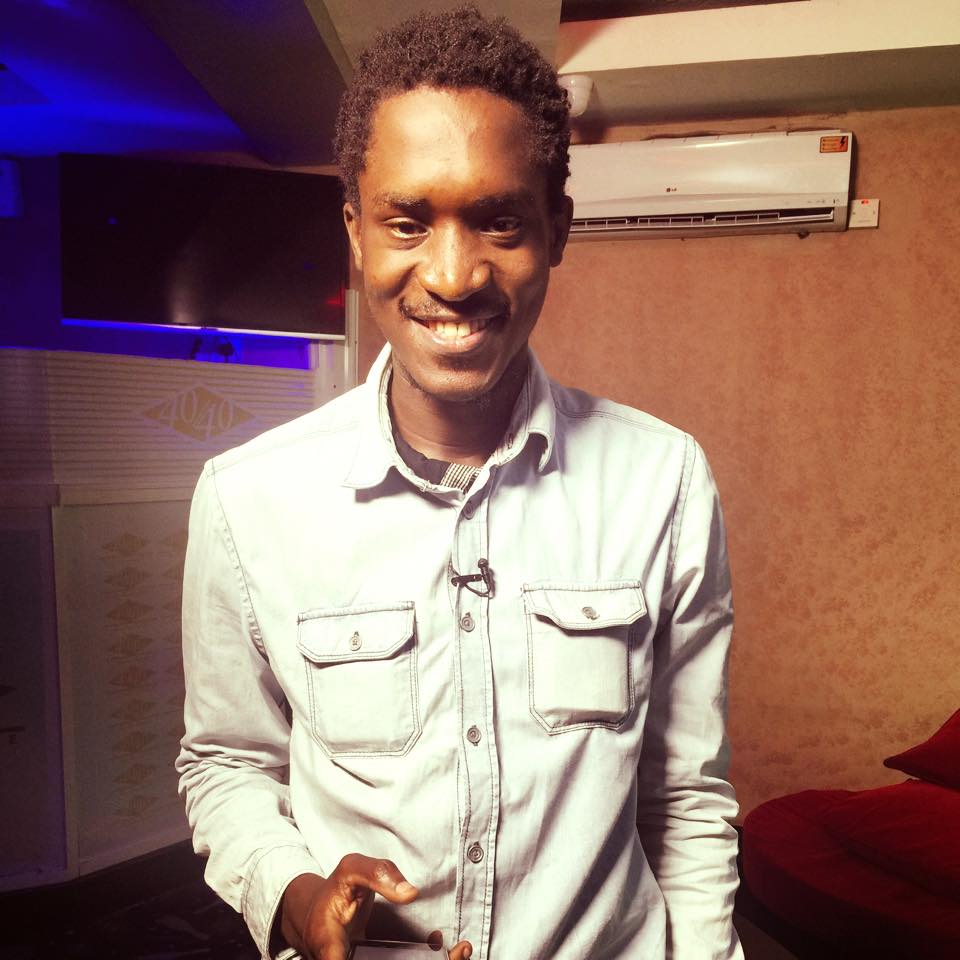 He then went on to narrate an incidence he witnessed,

‘Sometime back I gave a group of boys 11,000 shillings and in 5 seconds 25 boys where fighting to get a piece of the money, these youth have no jobs and they are frustrated with life that they think begging is the best way, but why don’t we show them the way and why don’t we create for them jobs.’

The tuli kubigere star also talked about injustice and greed,

“Injustice” Even Our police officers can’t be just !!! They are frustrated about so many things in there lives that when they come to work they put there rage against the people they should serve, hence most of them getting corrupt. “Greed” we are so greedy that we can’t even help the street people we just want to be happy and that’s all but life is a circle, At the moment I don’t think we are at the age of a civilized dialogue……..we all need each other and Love and Support is needed at all levels, People in this country don’t cry because they are weak, they cry because they can not do a thing about the pain and they have been strong for too long.

The singer is currently working on several music projects, the fans should expect to be blown away.