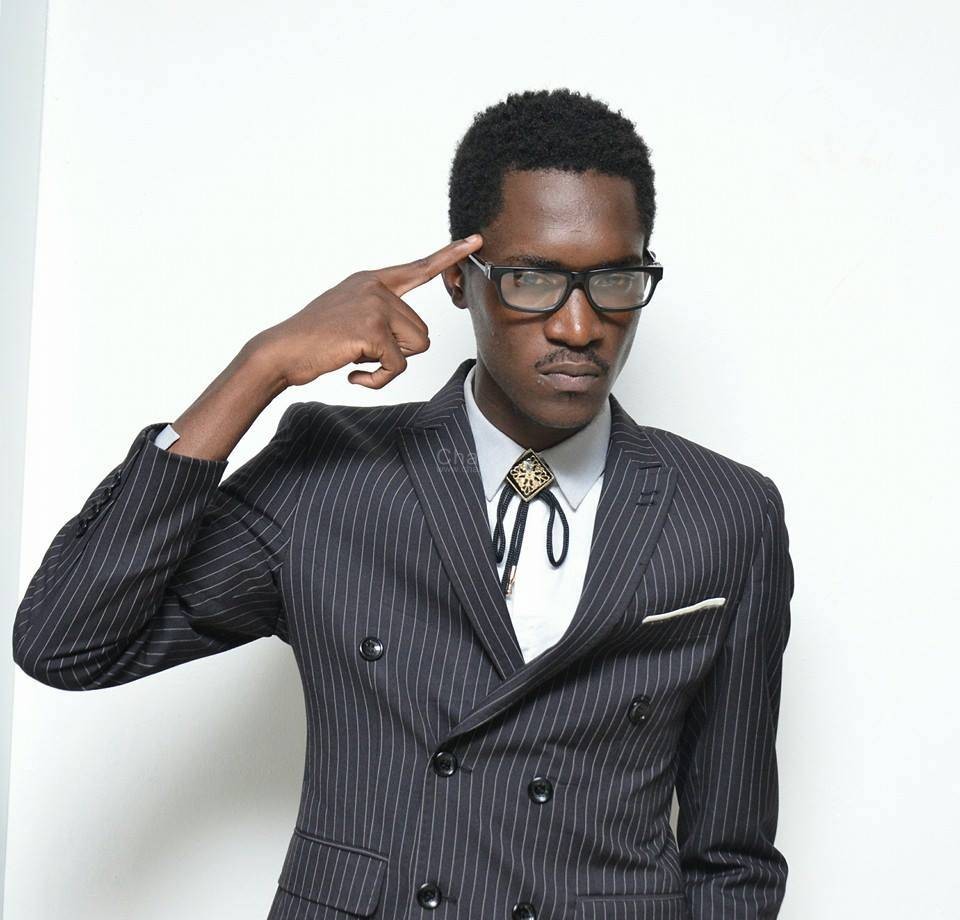 Socialite Zari was in the country prior to the recently concluded All White Party at Club Guvnor the 21st of December. She did a media tour where she visited different radio and TV stations promoting her party which was a big success.

While at Capital FM, Zari was hosted on Flavia Tumusiime’s ‘AM to PM’ show. After the show, she posed for a photo with Flavia which she also shared on social media. Just a few hours after its upload, an unknown graphic designer edited the photo and wrote a caption on it which in a way disrespects Flavia, one of the senior employees of radio station

“When u accidentally park your vitz Next to a Rage Rover Sport” was the caption the graphic designer who probably was aiming at making his or her point wrote on the photo of Zari and Flavia, insinuating that Flavia is the Toyota Vitz car while Zari is the Range Rover. 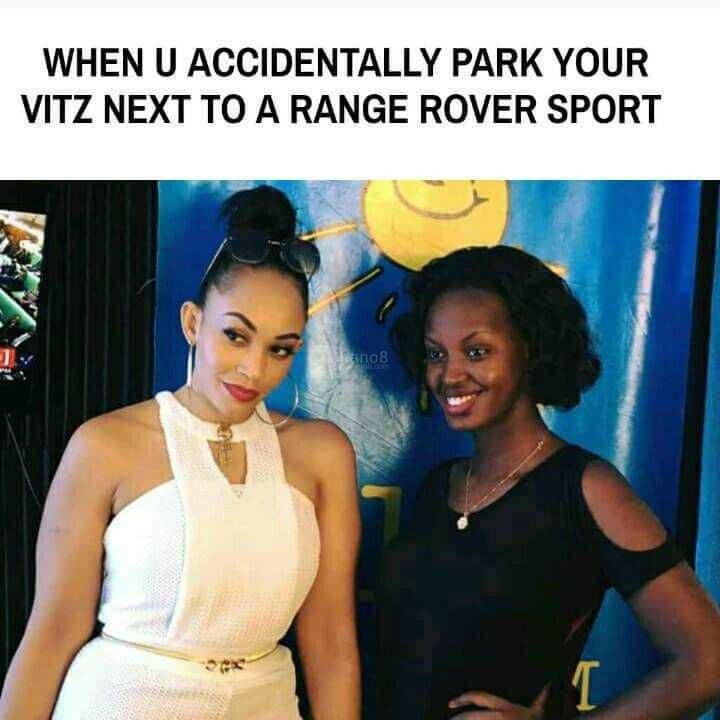 This did not please Dancehall artiste A Pass who has from last year been crushing on Flavia but all in vain. The ‘Wuuyo’ singer shared the same edited photo of Flavia and Zari on his Facebook Page and lamented why someone would do such a thing.

“Why would someone do this just after my birthday, you will pay. 2 million shillings for whoever finds this graphics designer and a bonus of Amenvu ekiwagu kimu. I will get you, Ugandans play too much.” A Pass Wrote.

Although A Pass claims not to be in love with Flavia, his actions at times tell with the recent incident being at the recent Abryanz Style and Fashion Awards where Flavia allowed taking a selfie with A Pass which was a dream come true for him. 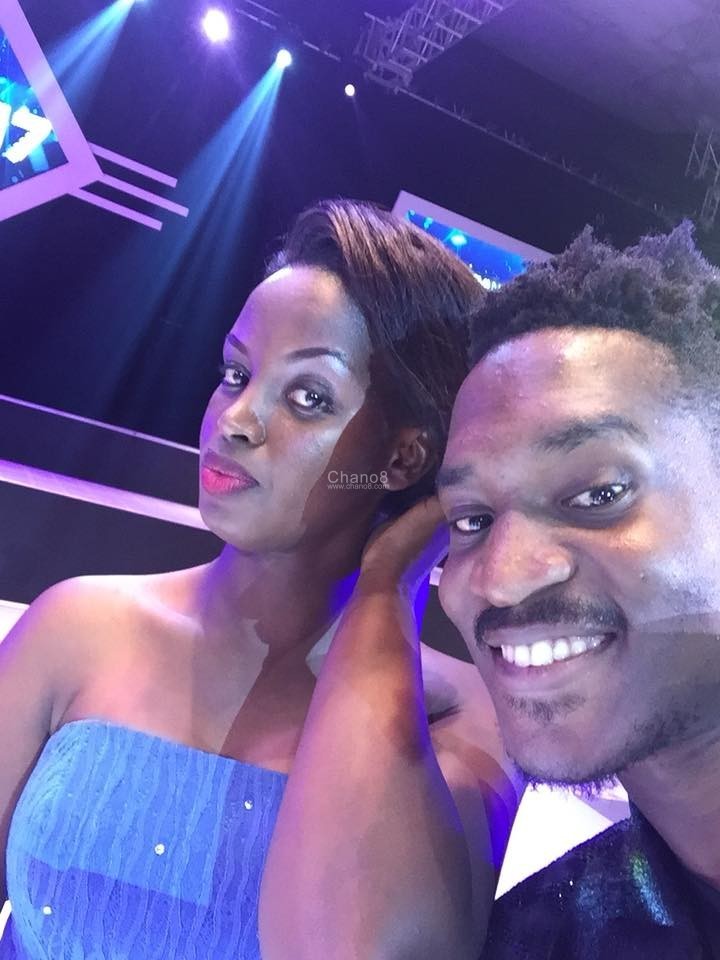