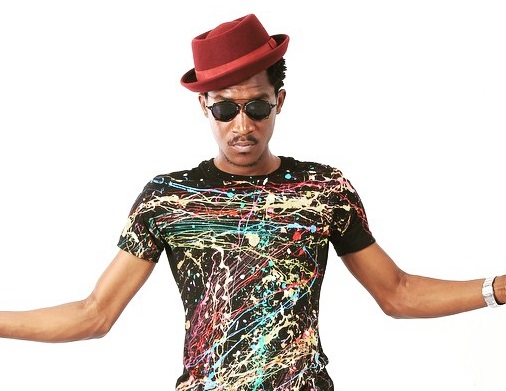 Dancehall artiste A Pass who is commonly known for his Wuuyo and Tuli Kubigere song has officially pulled out of the Club Mega Fest event which will be held today at the Water Front Beach in Entebbe.

The singer had first pulled out of the Jinja Club mega fest due to contradicting event dates with his other show in Mbabara but now he has completely pulled out because it looked like they were planning to take him for a ride and the promoter has refused to pick up his manager’s phone calls.

‘I am officially Not performing on the Club megafest show because my management has not be paid for my performance and the promoter has failed to even pick up for two good day, it’s so sad that my fans and supporters have been taken for a ride and I am so disappointed by the system.’

A Pass continued, ‘The fans come to shows because of us, but why not respect the artist, why put me on your poster and then fail to pay for the performance.’ 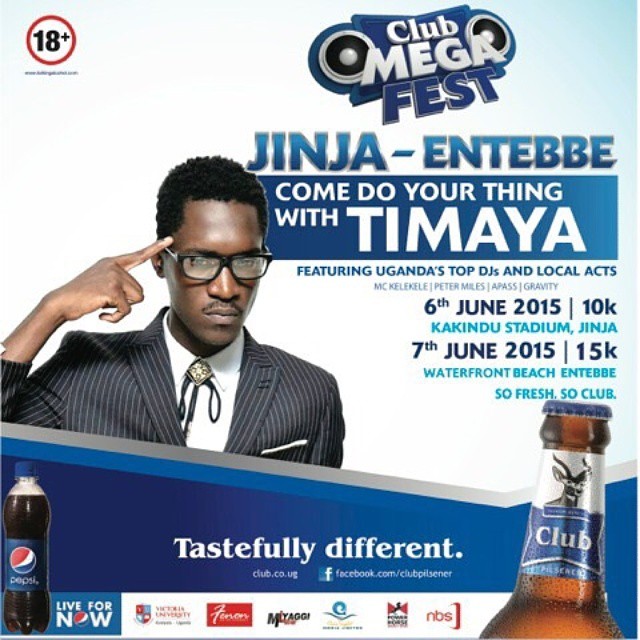 A Pass was used on the branding material

He then concluded by saying ‘Guys don’t decorate A Pass with A bad Name I came here with respect and I want to leave with respect please respect me.’

When we reached out to the artist to find out he further expressed his frustration, saying the promoter failed to pick up his manager’s calls on several occasions, so he just had to pull the plug on the show.