The Red Avenue Party is the official launch and nomination party for the Abryanz Style and Fashion Awards 2015. After a successful start last year, the awards organized by Ahumuza Brian, a Ugandan fashion guru are back this year with an even bigger bang.

Ahumuza Brian is the proprietor of Abryanz Collection Stores at Garden City and Abryanz Style and Fashion Awards which is an annual awards ceremony that rewards and recognizes fashion icons, lovers and models. 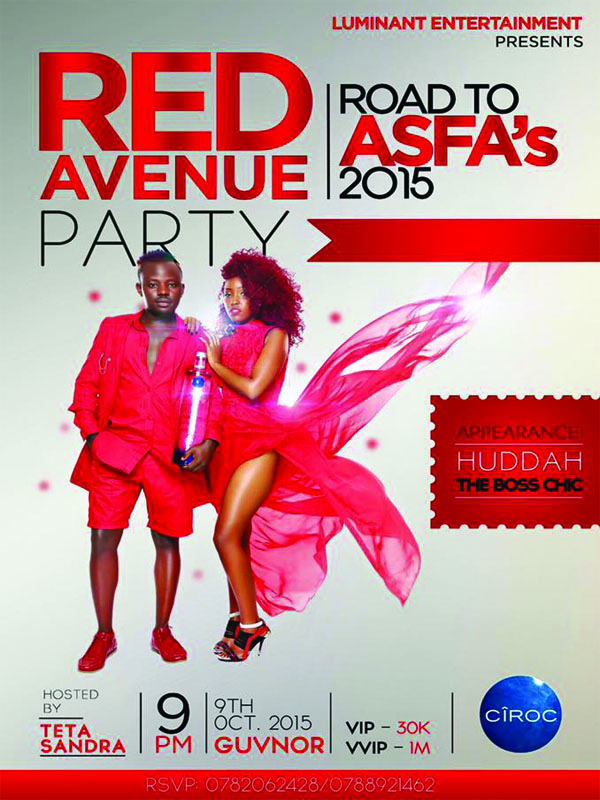 The Red Party at Guvnor

“As we gear up for this year’s Abryanz Style & Fashion Awards, the Red
Avenue will be the official launch of the year’s biggest fashion
event.” he said in an exclusive interview with Chano8. The event will be hosted by Kigali’s Sandra Teta and will take place at Kampala’s number one night club, Club Guvnor on 9th October 2015. 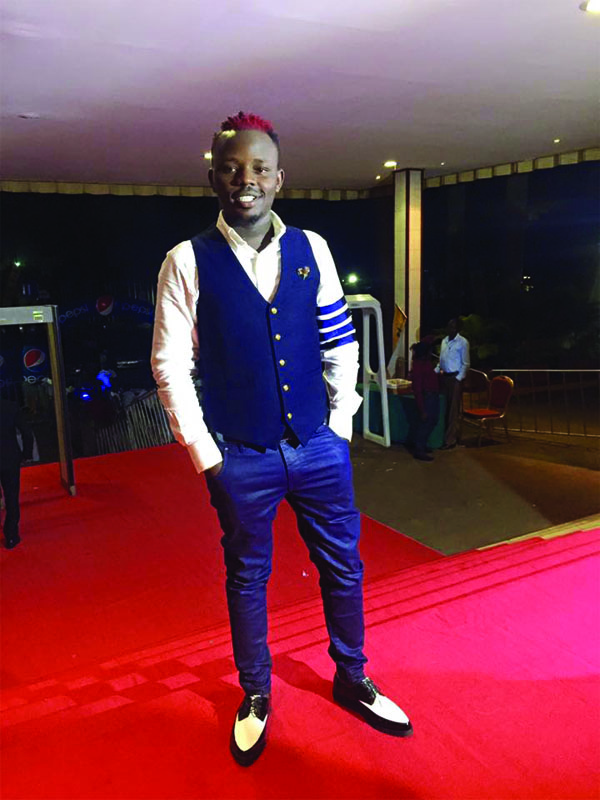 The red themed party mark the official release of the nomination list for the highly anticipated awards. This will also kick off the voting that will run from October to November. A surprise socialite from East Africa will be in the building so will other Ugandan celebrities, artists and Kampala’s top social Circle.

Gates open at 9:00pm and the tickets are available for sale at Abryanz Collection stores, at Garden City and Prime Complex.
Tickets are at 30,000/= and 1 million shillings.