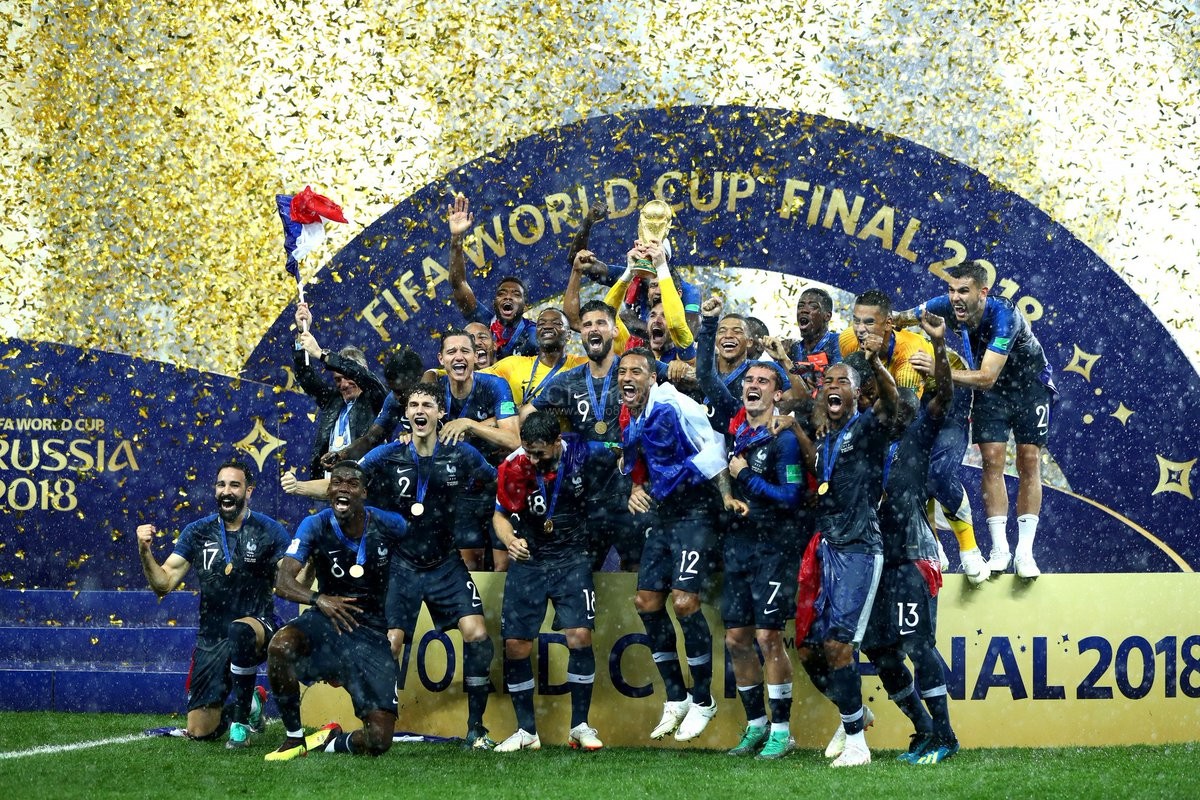 Basing on the fact that all African teams did not make after group stages at the World Cup 2018 in Moscow, Russia. World’s biggest football tournament is finally done as we wait and plan for the upcoming World Cup come 2022 in Qatar.

Many Ugandans and Africans at large were supporting France not because of their unmatched football skills which they showcased throughout the tournament but also because 5 French players have African ancestry. France powered its way to the second World Cup title in its history on Sunday, storming past Croatia at Luzhniki Stadium in a dominant 4 to 2 goals triumph. 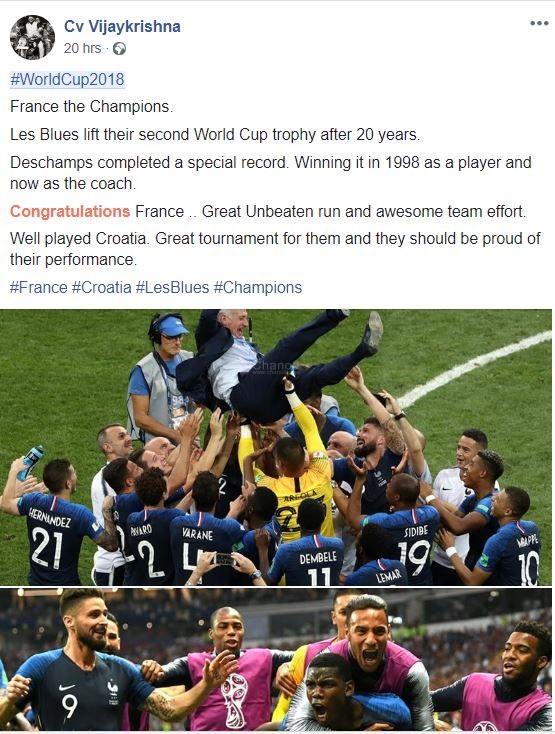 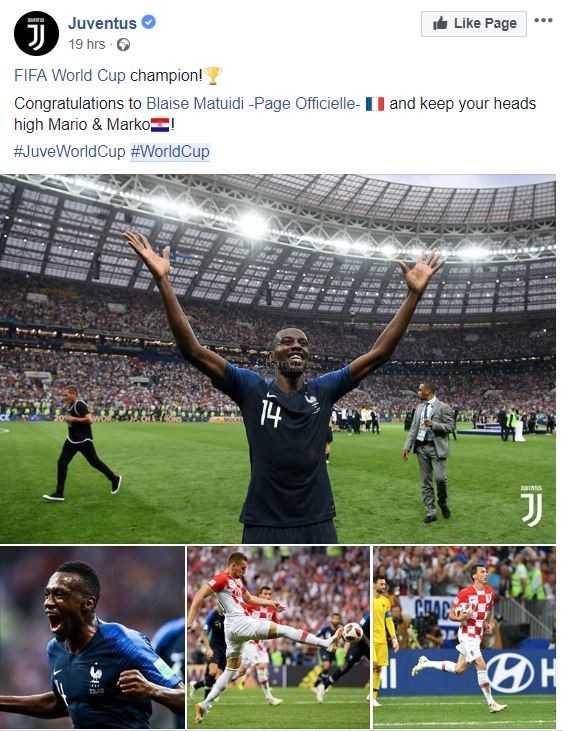 @nglkante My brother, we love you. Africa is so proud of you.Your humility is unmatched. May Allah watch over you, you have a brilliant career ahead of you. Press on, always be yourself.Thank you Kante for inspiring us all. #FRACRO #WorldCup #WorldCupFinal #FiersdetreBleus pic.twitter.com/R3tZlyiCGl

According to reports during France's on pitch @FIFAWorldCup celebrations, N'Zonzi had to ask certain players to let Kanté hold the trophy because he was too shy to ask and didnt want to impose on anyone. Arguably one of, if not the most humble footballer ever. @nglkante #FRACRO pic.twitter.com/2jnACMbGRZ

#WorldCupFinal
If it was baba Buhari that was hugging Croatia president bone for done chuck her.. pic.twitter.com/kpqW7xDv0l