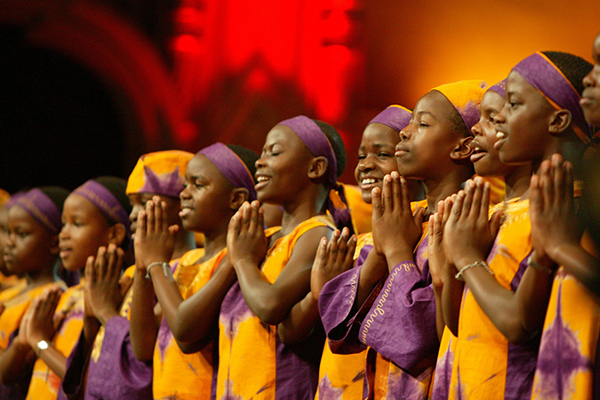 Who would have guessed that what started out as a small group, would turn out to become an enormous piece of work, it’s over thirty years down the road and the African Children’s Choir is still realizing its fruitfulness.

The African Children’s choir teamed up with Young African voices to release the first single off their Rejoice project titled ‘I belong.’

According to the press release, the song was written by Irish singer Kathryn Scott, 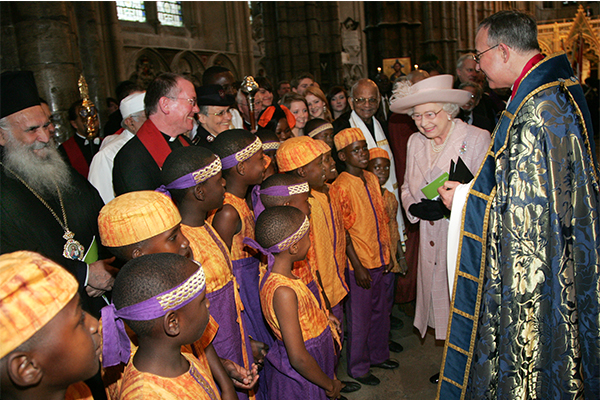 Music director Barbara Serunjogi Walusimbi said, ‘The song ‘I belong’ is a gift presented to the African Children’s Choir by song writers, Kathryn Scott and Mildred Rainey. It’s a song that speaks the unchallengeable truth for every former and present member of the African Children’s Choir. No matter what is going on in our lives, we belong to Jesus Christ. And as such, we are a chosen generation.’

The official date for the release has been set.

The press release further says that ‘the fresh take that the African Children’s Choir and Young African Voices have brought to this song with the help of award nominated producers Tre Shepherd and Ian Hannah, is bound to make you fall in love with this song and hopefully bring you hope and belonging.’