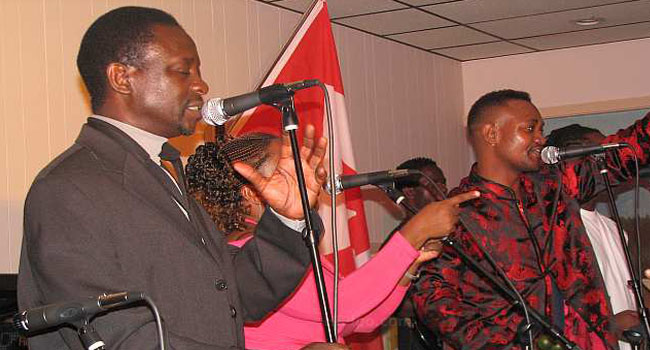 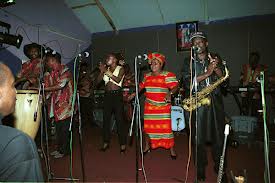 Afrigo band has been one of the most celebrated bands in Uganda and has enjoyed immense success for decades in the music industry, let alone the cost of having them perform at your event costing an arm and a leg.

The band has existed be a number of the population now even existed and are legends in their own right. It was great news to get the news that they will be celebrating their 40th Anniversary in the UK on the 28th March, 2015 at the Royal Regency 501 High Street North Manor Park London E12 6TH.

The band has had the same style of music since the beginning, which has gained them a large and loyal following both locally and internationally. The decision to celebrate their anniversary in the UK was spearheaded UK based Talent management company Grajoh Talent Management/Public Relations.

Desire luzinda of the ‘Ekitone’fame is rumored the be the curtain raiser of the much anticipated event. The show is also raising a lot of excitement among the Ugandan community in the UK