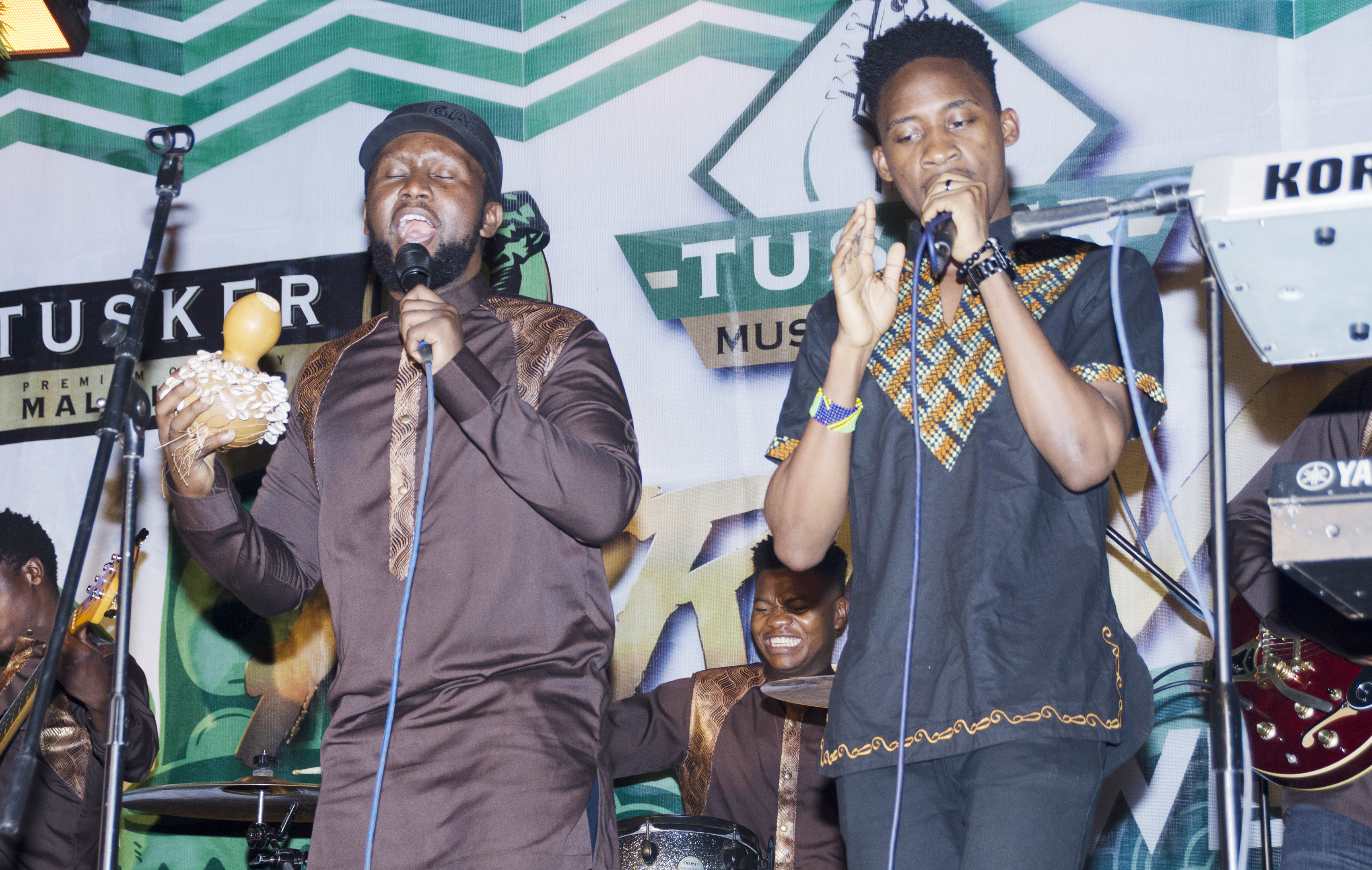 Lovers of live band music are gearing up for another enchanting music experience with the Afromix series by Qwela. The band which organizes a monthly Afrocentric concert at different venues around the country has since garnered a legion of fans looking for a serene soul-filled music escape after the day’s workload.

Under the Tusker Malt Music Lounge series, the rhythmic-filled show is slated to take place this Friday at Bight of Benin Bar and Restaurant. The band is popularly known for having music lovers lounge to the sweet sounds of great African classics played with their own unique and creative sound.

The November edition will be featuring Tamba Tangaza, an amazing Afro-fusion artist who has been in the Ugandan music scene for over 10 years now. 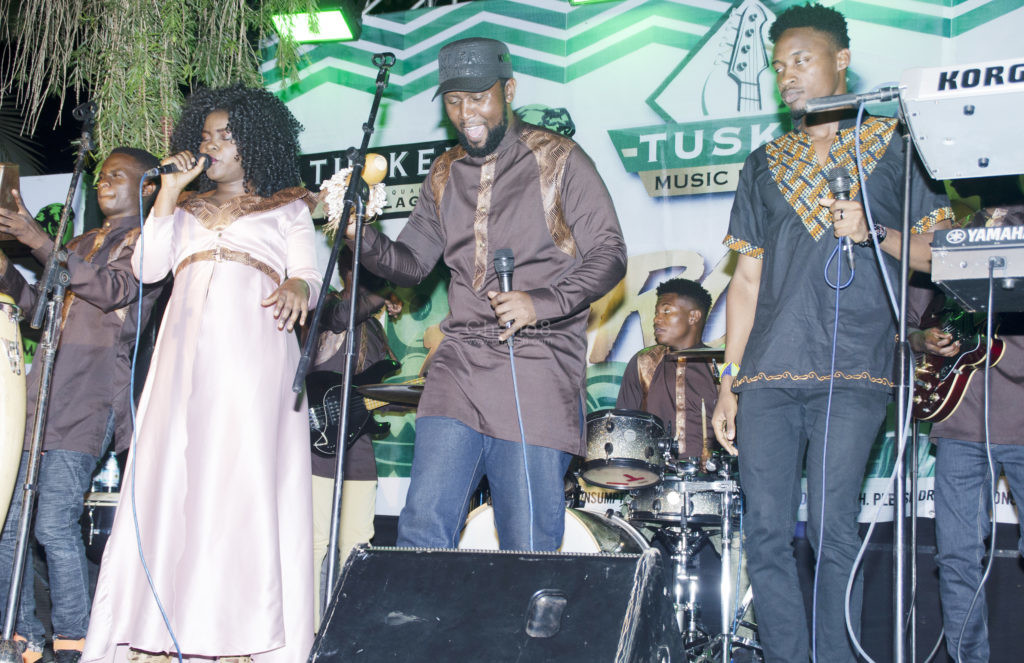 The band has previously featured Lilian Mbabazi and Tempra Omona at the ‘Qwela Afromix’ shows ever since joining the music lounge series late this year and have left their many of their audiences enchanted by the power of live music that takes many into musical bliss.

“Qwela” which means ‘pure’ in Rukiga truly continues to live up to its name as they present their guests with the best of pure music against a blend of many different cultural backgrounds while keeping it 100% rhythm.

The band has for a long time now promoted an appreciation for live band music and played music from all over the African continent bringing a nostalgic appreciation and entertainment for great African musical works.

Entry to the concert is only at Shs30,000 at the entrance.