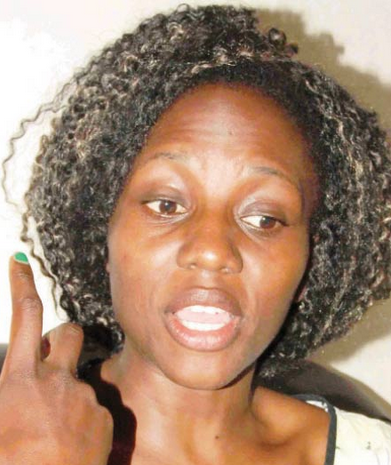 Ak47’s widow Maggie Kaweesi recently run to the Katwe police station over threatening messages she has been receiving on her phone.

Maggie reported to the station at midday and presented evidence of the threatening messages that she received from an unknown person.

This was also confirmed by Kampala metropolitan police spokesperson Onyango, who said they received the complaint and have started an investigation. “It is true Maggie is being threatened and we have started without investigations. We are looking for the owner of that number and soon the culprit will be apprehended,” he said. 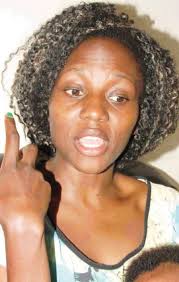 She also cleared the air about the recent pictures that caused havoc on social media saying the man she was pictured with is just a friend and someone she prays with at church.
“Isaac is just my friend and someone I pray with at church. They came at home and our other friend took the pictures that have raised eyebrows in the media. He knows that Ak47 is the father of my children,” She said.

Isaac also confirmed that the allegations are false.”I’ve known the two for a long time now. The late is the father of the kids and there would be no reason to have a DNA test like what people have been suggesting.”.