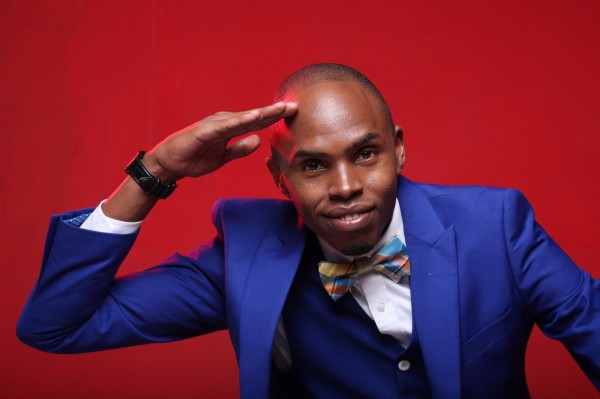 The door for talented star Comedian Alex Muhangi seems to open wider daily. He recently signed a new contract to Host the “Comedy Store” at Diners Lounge in Bukoto.

Diners Lounge clients can now warm up for laughter filled Thurdays as it is always going to be a special weekly VIP treat. The first show is this Thursday 5th May and it will feature Uganda’s Biggest Comedy Shots including Mariachi, Salvado, Omara, Madrat & Chiko and the weekly host Alex Muhangi. 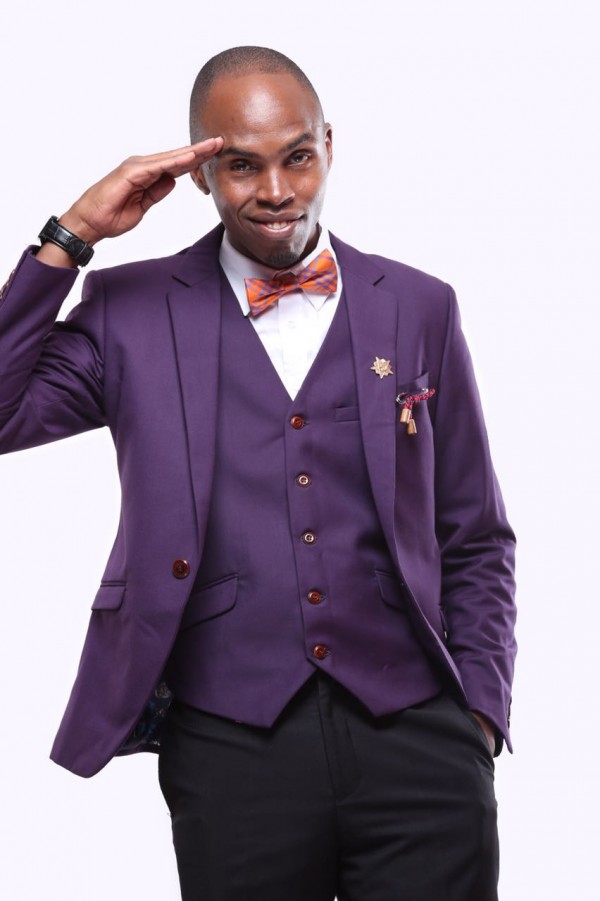 When contacted, the cheeky star said Diners contacted him to host the show, with a possible 6 to 7 million a week paycheck waiting at the end.

“They’re up to it and I am ready to serve my contract. I can’t wait to see this new baby through. It’s going to be a great platform for every funny comic in East Africa to showcase their talents” an ecstatic Muhangi told chano8. 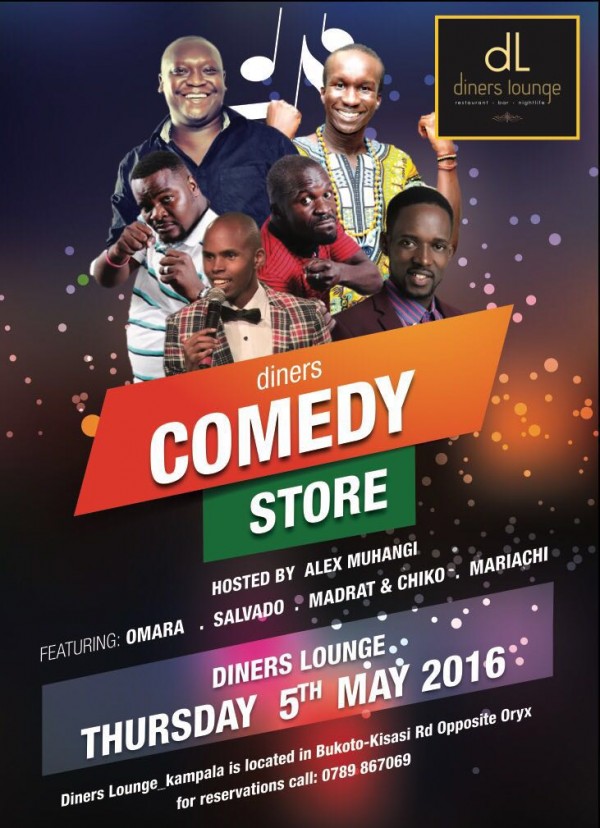 The artwork showing the cast to expect

Many have been asking whether Alex will still be performing at Laftaz Comedy Lounge considering the landing of the juicy new deal.

He insists he will always be there. because the Centenary Park Show needs him once a month, the days are different plus he is one of the founding members and a Director at Jazz Comedy Uganda.

The deal comes shortly after Alex also earned the contract to host the Beers and Beer Festival on 28th May. It surely is his time and he just can’t run out of luck.