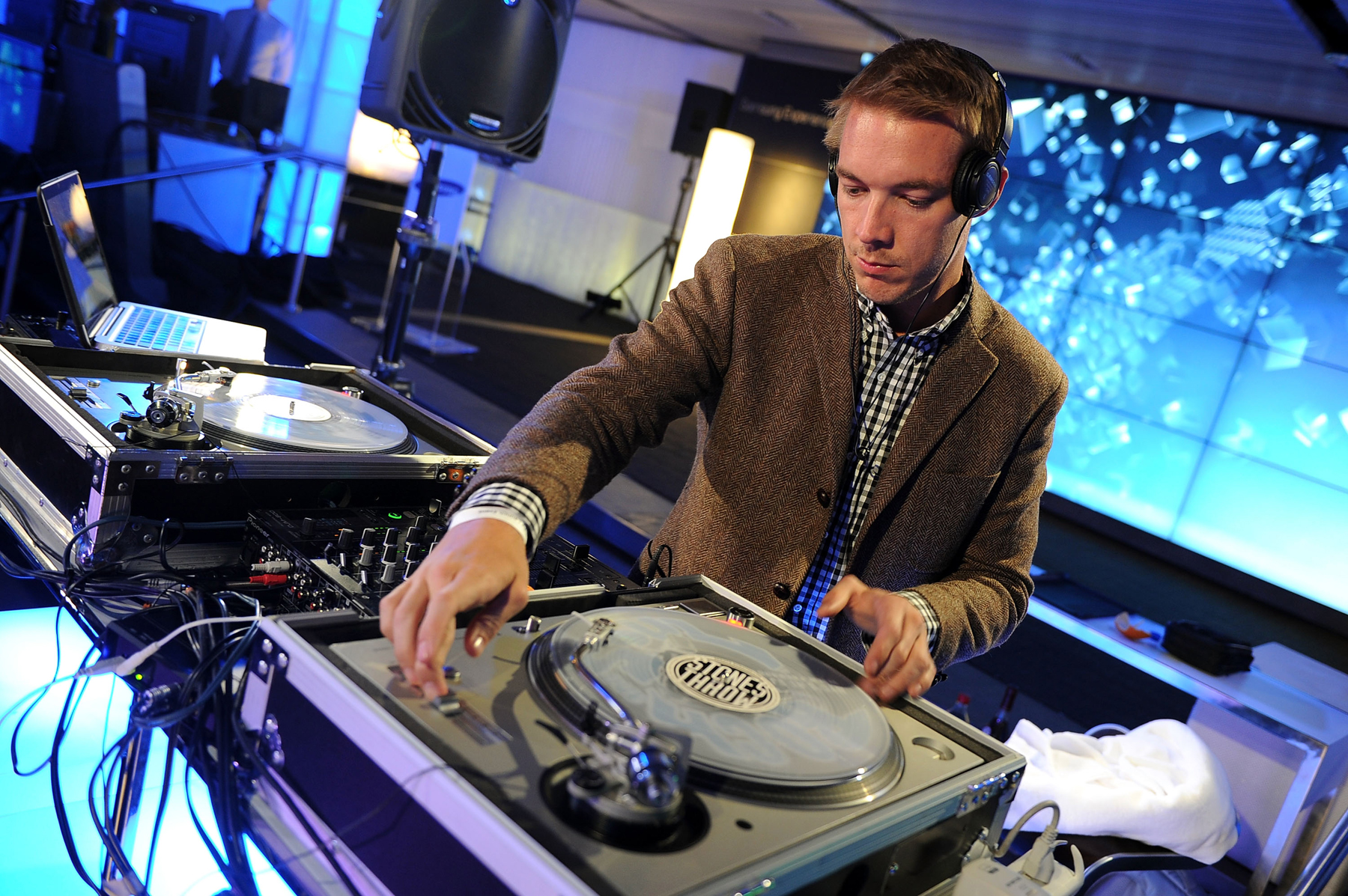 We were the first to break the news that world renowned DJ Diplo was set for a mega show in Uganda and we are even breaking more because the producer/Dj will have the show sooner rather than later.

21st April is the date the American mixer will be turning the heat up in the Pearl of Africa and all this will be happening at Golf Course Hotel.

Thomas Wesley Pentz better known as Diplo, is one of the most dynamic forces in the music industry today. A superstar DJ, sought after producer, label owner and the wizard behind Major Lazer.  The Grammy award winner has unprecedented career that has taken him from the outer fringes of club culture to the top of Pop’s A list. 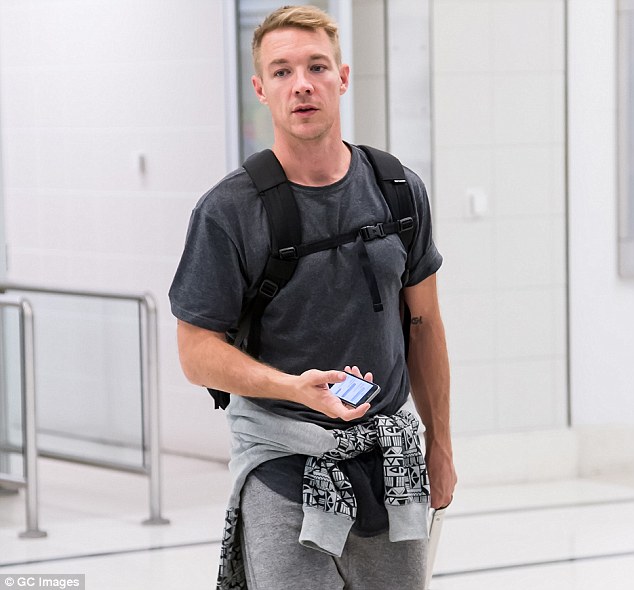 Diplo is the one of the most in demand producers in the music industry; he has produced massive hits for numerous A list artists including Justin Beiber, Madonna, MIA, Beyonce, Usher, Snoop Dogg, Lil Wayne, Britney Spears, Iggy Azalea, Sean Paul, 2 Chainz, Bruno Mars, Chris Brown and many more. Diplo has created a unique blend of electronic dance music fused with pop, reggae, dancehall and hip hop. Major Lazer is Diplo’s outlet for his lifelong love of Jamaican dancehall music.

Diplo produced Major Lazer’s single ‘Lean On’ which took the world by storm, becoming the most successful independently released song of all time after peaking at number 1 on the Top 40 chart, becoming the most streamed song on Spotify of all time with more than 673 million streams to date, is currently the #1 most played track on Sound Cloud, and became one of only a handful of videos to reach 1 billion views on YouTube and the 7th most watched video of all time. “Lean On” is certified six times Platinum.