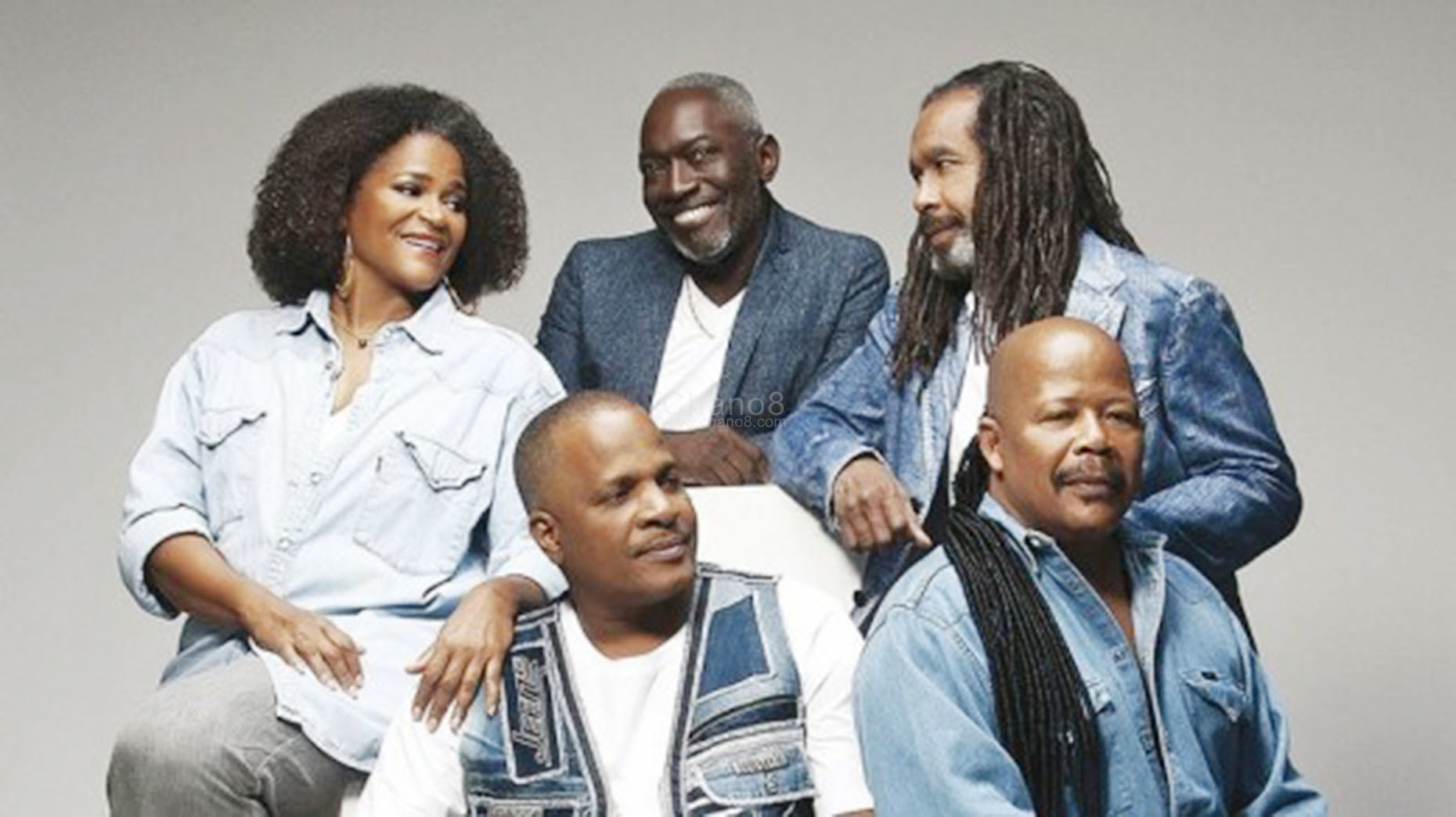 The events according to organisers which are held annually to celebrate friendship between Uganda and France were expected to attract very big crowds due to the ‘international’ calibre of the guests were postponed “In the interest of the safety and protection of humanity”.

The French week which was scheduled to kick off on 21st March was planned to have 9 different activities to embrace and celebrate culture, sports, music, arts and Defense Corporation among others of the two countries. 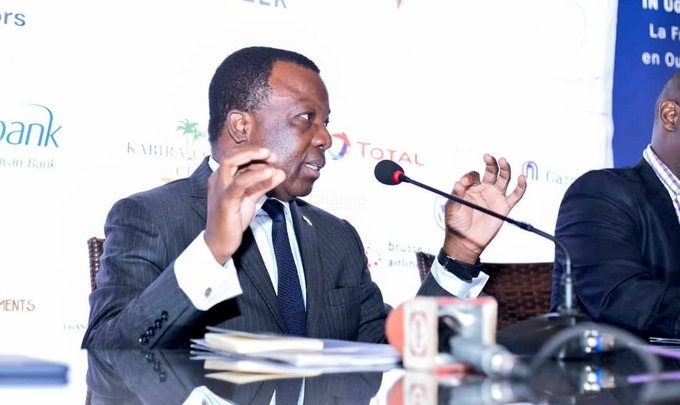 The French Ambassador H.E.Jules-Armand-Aniambossou while speaking to journalists on Monday said they cannot be celebrating in Uganda when their friends in France and other parts of the world are suffering due to the pandemic.

The  All stars Africa-French Legends match which was sponsored by MTN Uganda and Uganda Breweries and UTB was scheduled to take place on 22nd March at Namboole Stadium and was expected to feature continental big names like former Barcelona stars Samuel Eto’o, Yaya Toure and Didier Drogba among others. 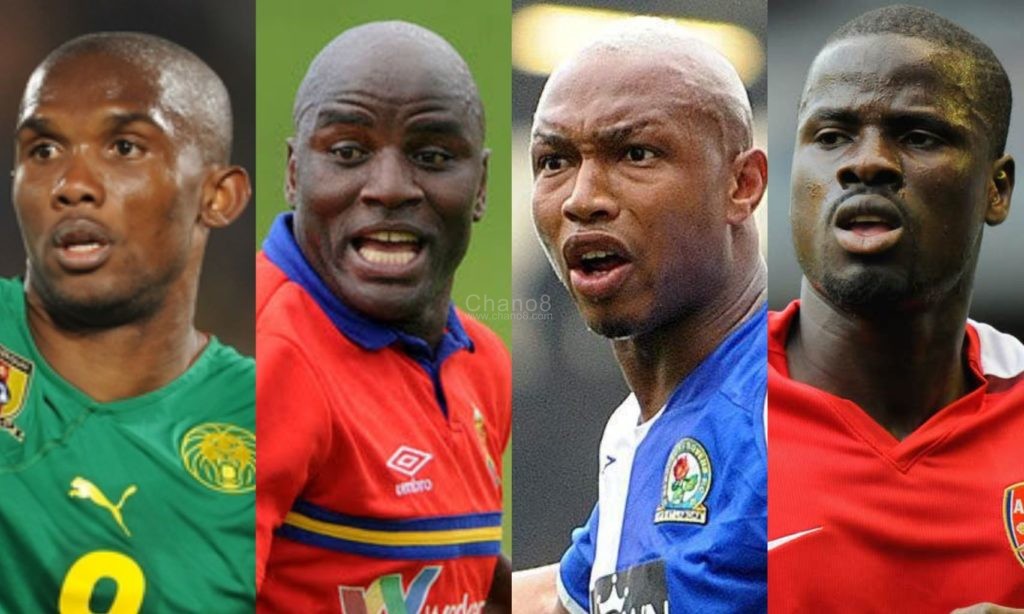 Big names in the football world were expected to feature in the match against Uganda Cranes legends.

Most major Sports & entertainment activities, conferences and big gatherings across the global have been put on hold indefinitely for the same reasons.

In the Same Spirit ,the Johnnie walker  Sponsored Live Concert which was due on 28th March 2020 at Sheraton Gardens featuring the World’s best French Live Band Kassav and Vegedream has also been Postponed.

“Another date for the Match and Live Band performances will be communicated in due course”. The statement adds