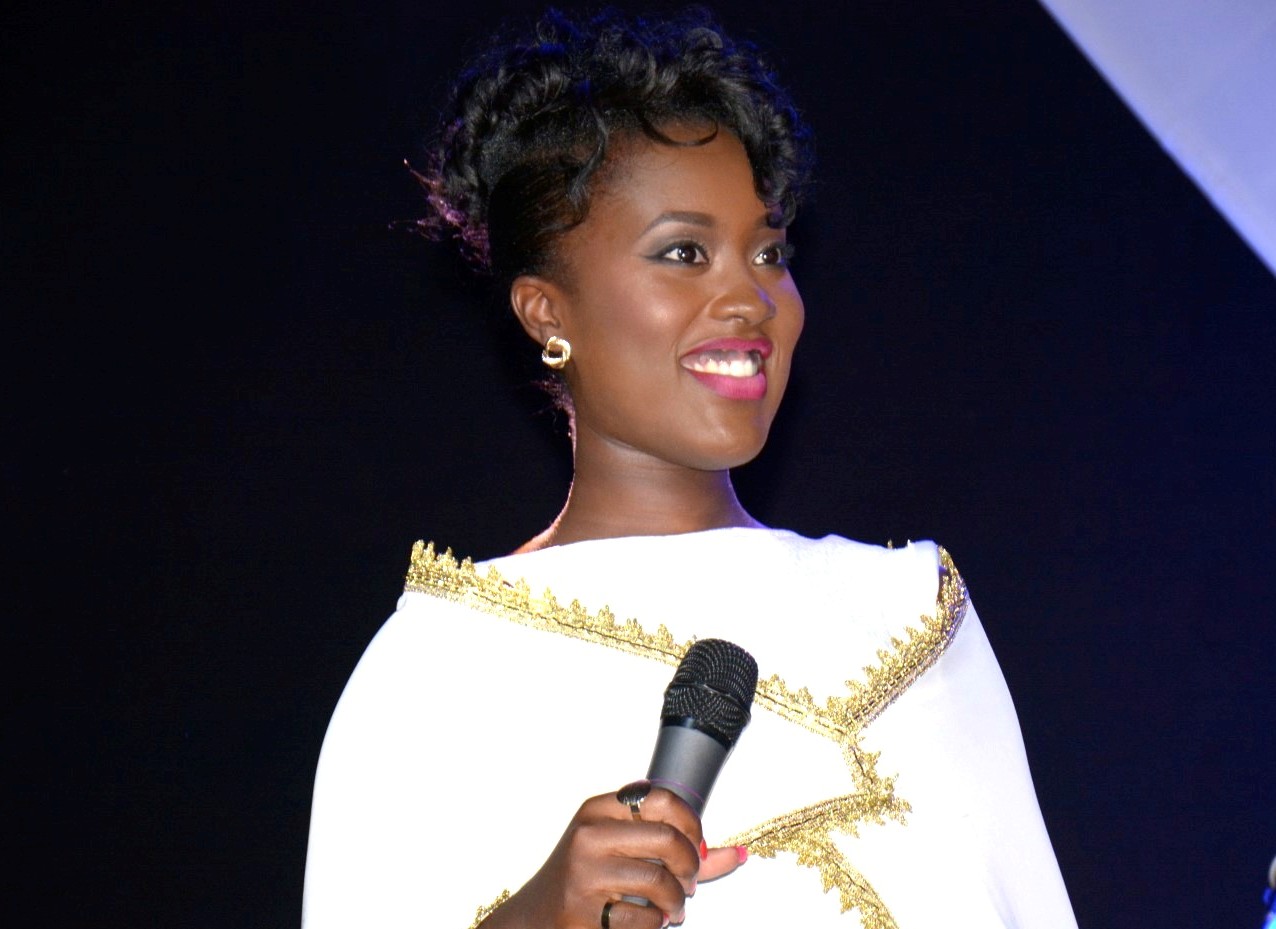 While at Kampala Serena during the ‘Comedy Meets Music Charity Concert’ on Friday 28th October 2016, Martha Kay who was one of the emcees revealed to the excited crowd that she is NOT a comedian but just an interesting person. This was after they had played one of her videos ‘that killed the crowd with laughter. 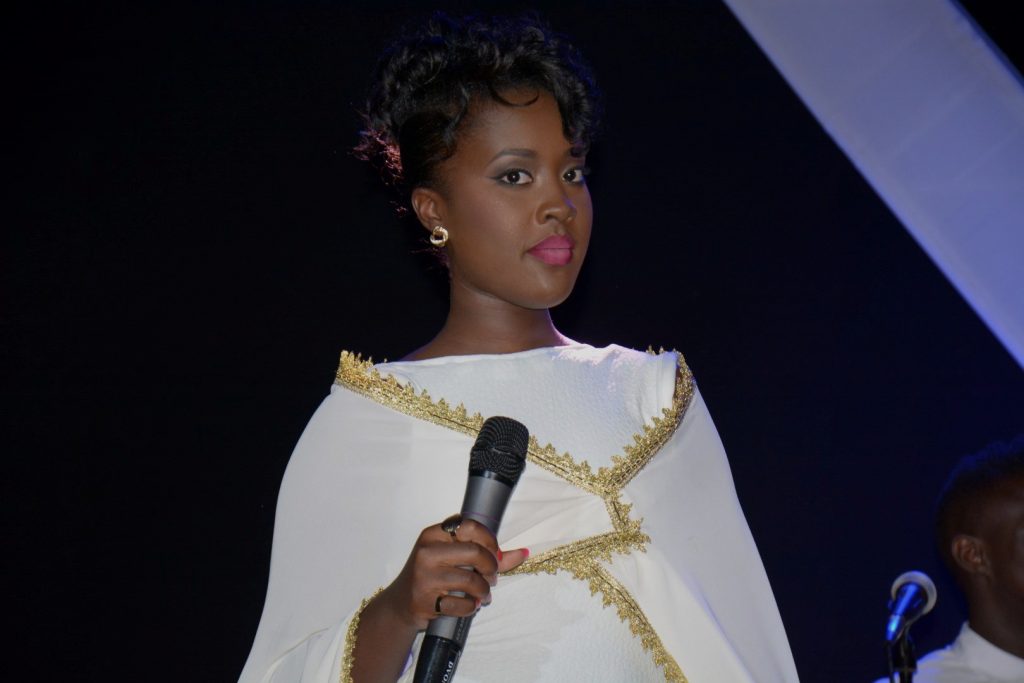 Since her famous Rage Rover video made rounds on social media, Martha Kay of the ‘Rage Rover Fame’ has been looked at as a new comedian on the block.  The gorgeous beauty who adores Kansiime Ann has put up several funny clips on Youtube and it is easy to see that the DSTV star Kansiime is her inspiration.

Martha Kay has herself quite a following on Youtube, some fans of her comedy and some devotedly following just those incredibly gorgeous eyes and lips more than the comedy, funny huh! She can go ahead and say how much she isn’t  a comedian but her fans and I unanimously agree that we can laugh at her jokes and that’s more than just an interesting personality. 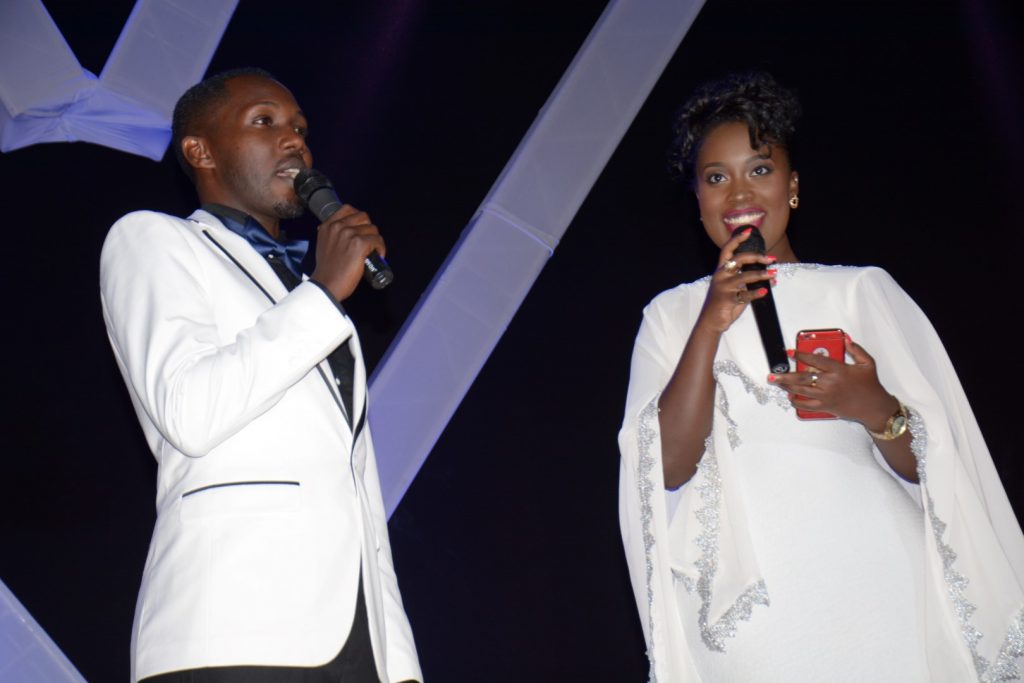 Martha with Pablo at the concert all in white 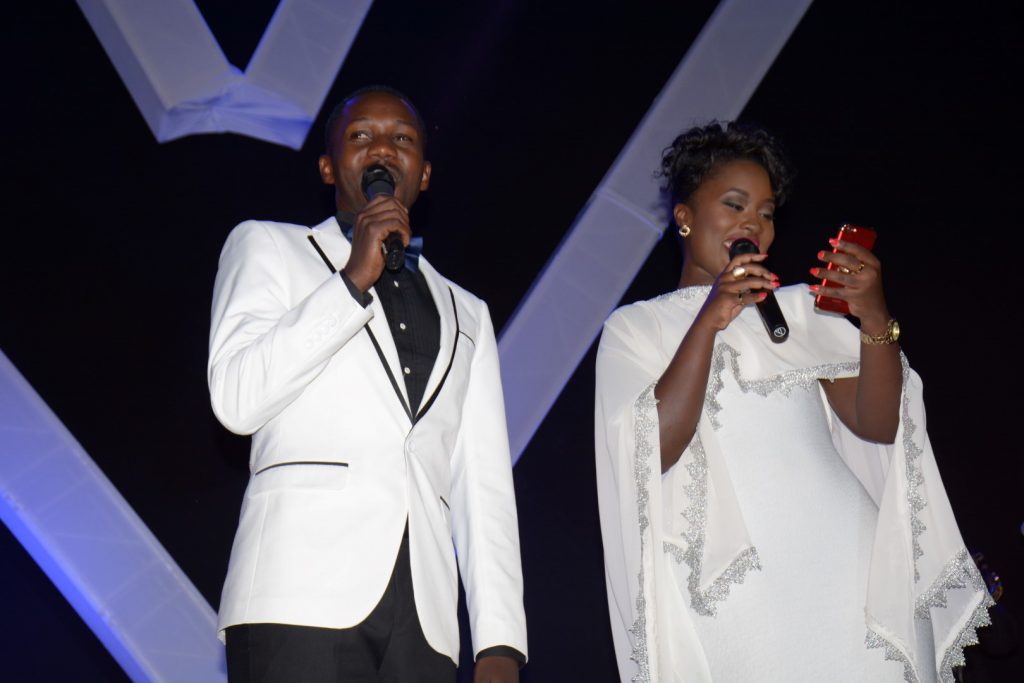 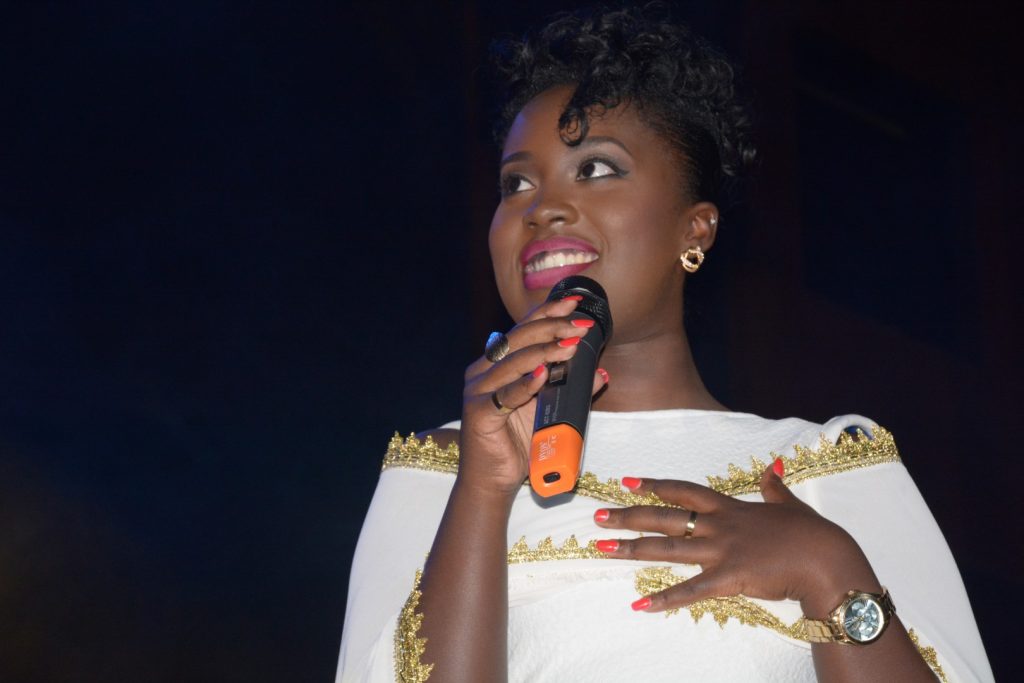 Those are the pretty eyes that make her comedy unique