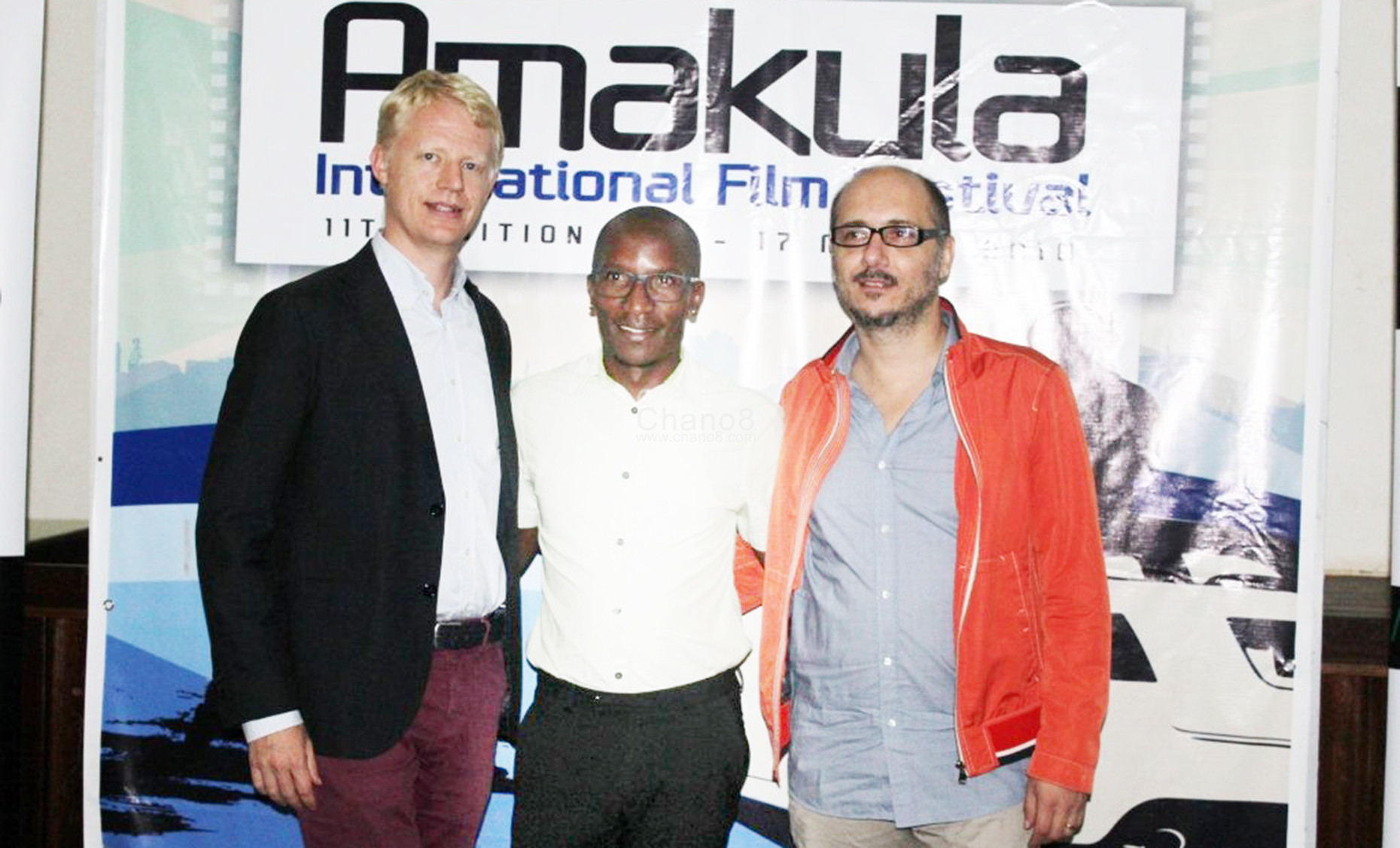 For any film enthusiasts, this is a mega proggie to look out for as the much anticipated Amakula International Film Festival returns with a big bang for the 12th edition this week end.

The festival with several exciting activities lined up will kick off on March 15th and runs up to March 17th  2019 at Uganda Museum with an interactive programme package comprising of film screenings, panel discussions, talk back sessions, networking forums and an awards gala among other exiting activities.

However, the one item not to be missed is the return of the exciting Drive-In screenings which will be running daily at the museum gardens starting at 7pm till late  each festival day.

The drive-in which is  experience which a unique cinema experience enables moviegoers to watch films on gigantic screens from within the comfort of their cars with the help of wireless headsets, has become one of the main attractions at Amakula over the years.

At last Year’s edition, the Drive- experience became the highlight of the festival as revelers, rushed to catch on their favourite movies coming all over the continent of Africa. With drinks and bites sold just a stone throw away, the experience became a new and exciting avenue to hangout as couples, families and friends stormed the museum in small groups to ‘catchup’ in style.

According to Bayimba Foundation the organisers of the festival, this year it will be back even bigger and better with a strong and exciting line-up of movies to be showcased on the wide LCD screens. 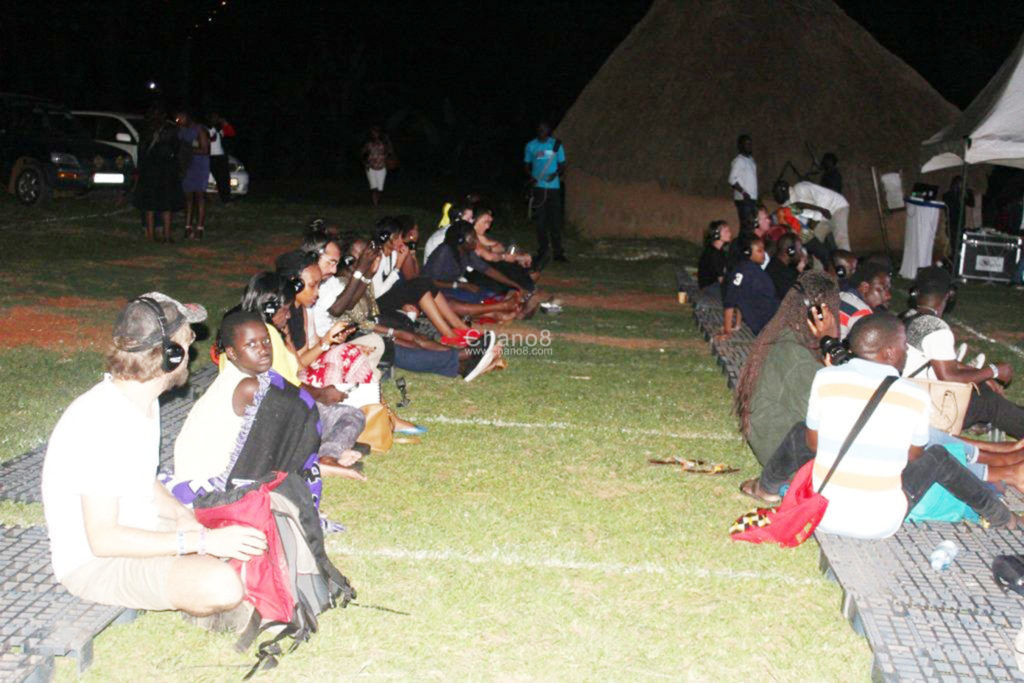 Revellers enjoying the Drive-in experience in previous editions of the Amakula Film Festival which have become the main highlights at the festival. 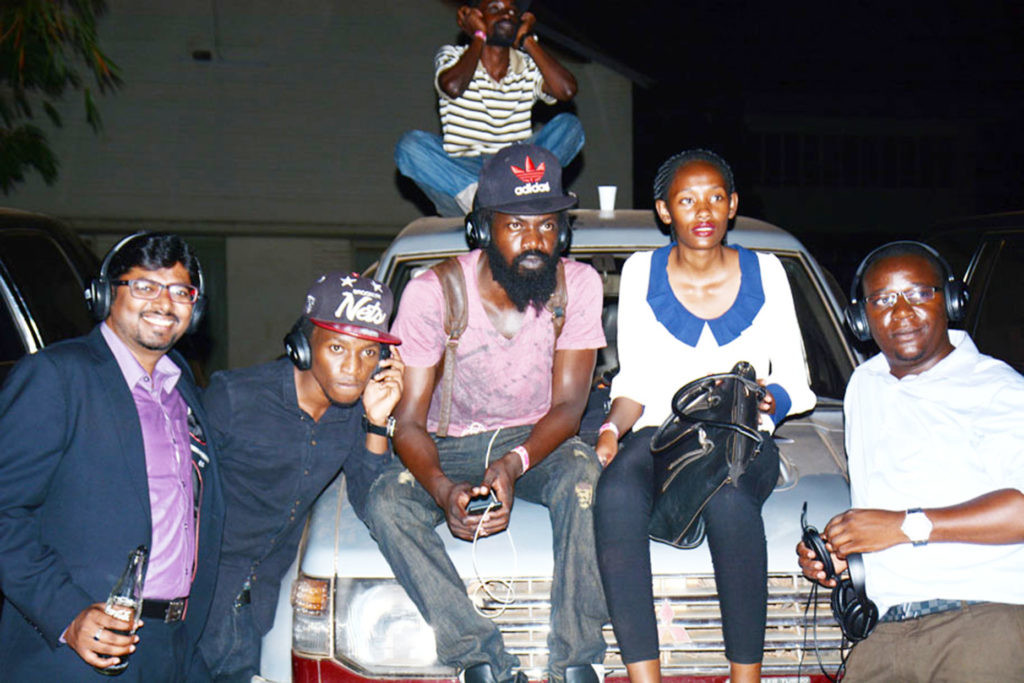 The organisers also add that, this year’s edition will have an interactive programme package comprising of film screenings, panel discussions, talk back sessions, networking forums and an awards gala among other exiting activities on the festival calendar.

It also “boasts a diverse pool of films that is indeed reflective of the Amakula brand as the foremost platform through which most audiences in Uganda get to experience the best independent cinema from across the world where a total of 35 films –19 shorts, seven documentaries and nine features – representing 17 nationalities make up the selection for  this year, with majority of the films coming from across the African continent”.

As is usually the case in the previous ones, this year’s edition will also be split into two sections – The Day Section which runs from Midday to 7pm and Evening Section that will run from 7pm  to Midnight which will be hosted in the Museum Exhibition Hall and Museum Gardens, respectively. 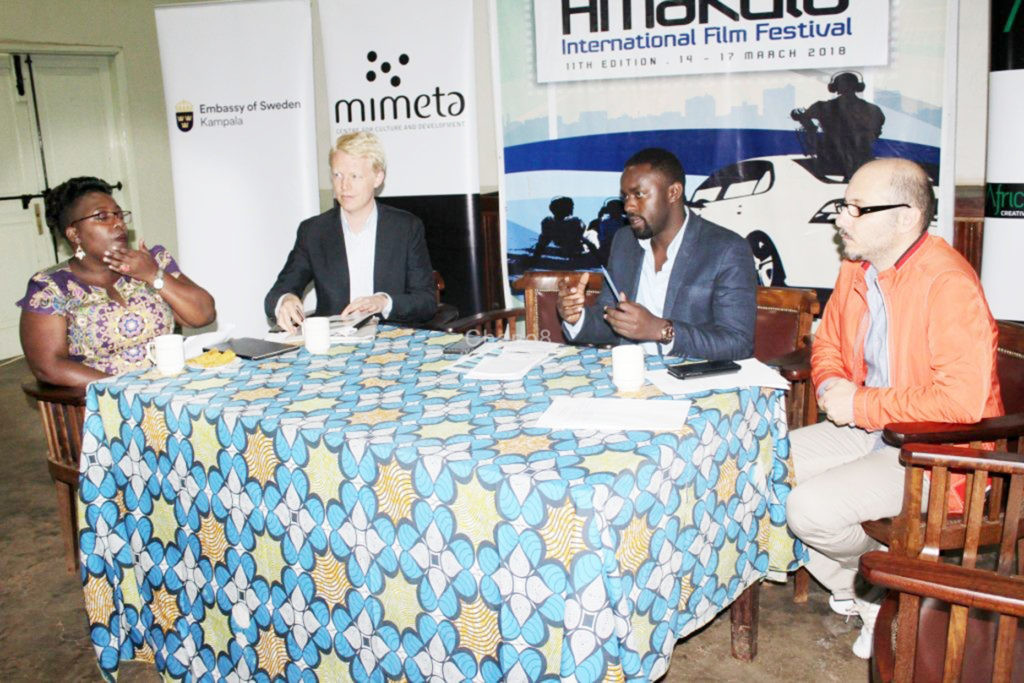 Panel discussions with different stake holders in the industry will also feature prominently on the programme.

For the Day Section the public will access the screenings and all activities free of and will mainly feature short/documentary film screenings and panel discussions, while the Evening Section will strictly comprise of the famed Drive-in where some of the strongest feature films in selection will be screened.

For those interested in the Drive-in experience, they will part with a fee of UGX10,000 each to access the evening session where they will each be given headsets.