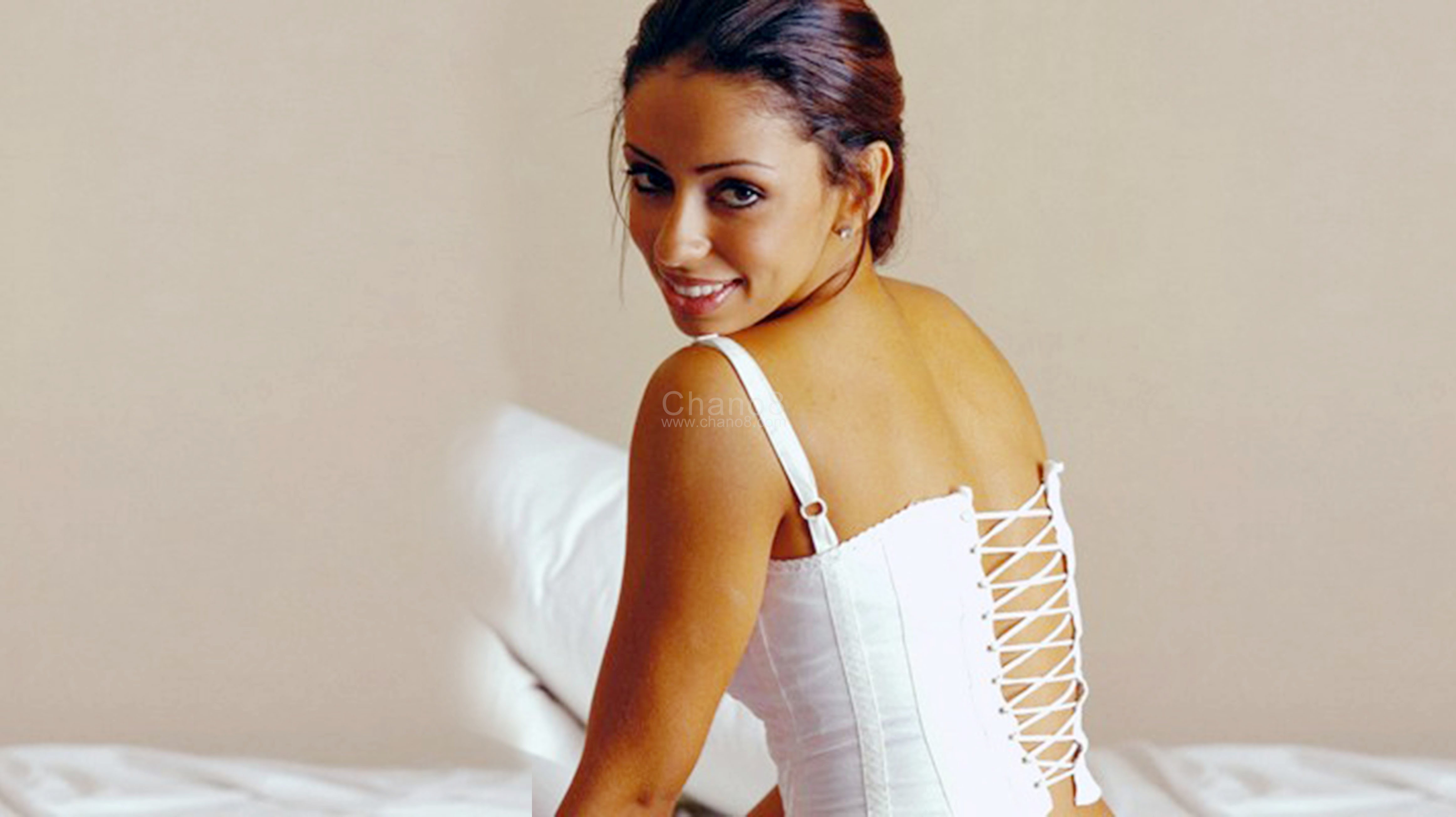 Mya, one of the biggest names in American RnB music industry, has been confirmed to be making her way to East Africa’s party capital, Kampala for an epic one-of-a-kind exclusive show at Johnnie Walker’s All Music Safari Concert slated to take place on Saturday November 30, 2019.

Mya is an America’s RnB sweetheart, song-writer, actress and producer. She has been in the music business for over 21 years with hit after hit earning her a legion of fans all across the world. With songs like ‘Fallen,’ ‘Simple Things’ ‘Case of the Ex’ ‘Girls Dem Sugar ft Beenie Man’ and many more that are timeless classics, her Ugandan fans are excitedly waiting her arrival come November.

Organisers of the show have also revealed that besides hosting a big international star like Mya, the concert will be an ‘All Music Safari’ with an all star-studded entertainment line-up. 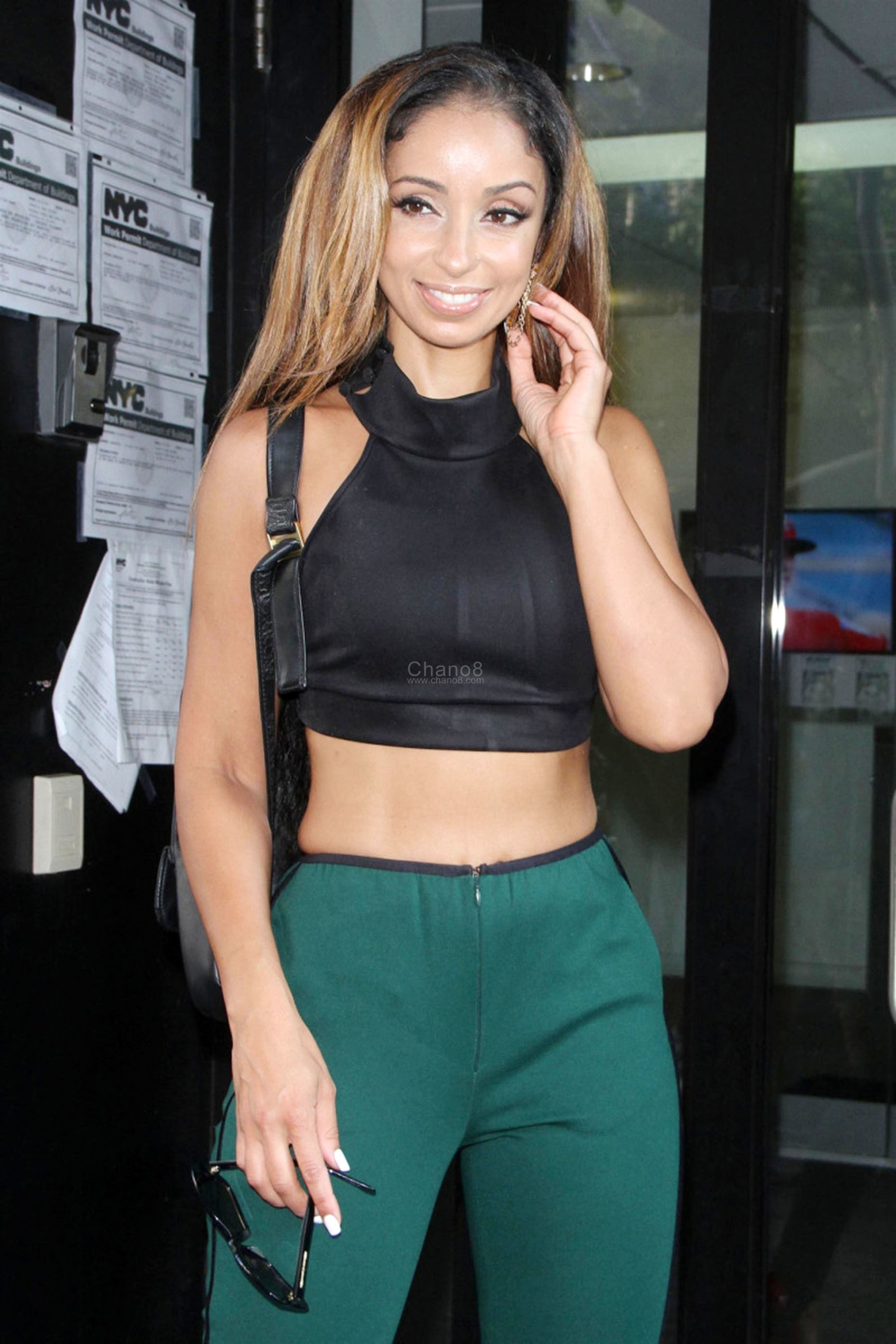 The concert promises different bits of unique genres of music for everyone ranging from RnB, Jazz and Reggae sessions, Funk and Hip Hop plus a touch of the Congolais Bros sprinkled onto the mix. She will be sharing the stage along with Myko Ouma, Joseph Sax, Black Roots Unlimited, Kenneth Mugabi, Generale Czar’bu and many more! It is one concert with the perfect setting that is all about music for the soul.

Fans can grab the chance at getting early bird tickets as soon as possible, before Friday October 18 with the Gold ticket going for only UGX 85,000 at House of Walker, Sheraton, Shell Select Lugogo Bypass, Bugolobi, Kira Road and Kabalagala. Tickets will also be available at the gate for UGX100,000 and Platinum/VIP being sold at UGX300,000.