‘Same Ol’ G’, ‘In Those Jeans’, ‘The Best Man I Can Be’, ‘Differences’, ‘Hell Yeah’ and ‘Just Because’ are some of the songs that some of us grew up listening to. They are the old skool songs that made some people frequent dance clubs with their sagging pants and armless tops to dance the night away. 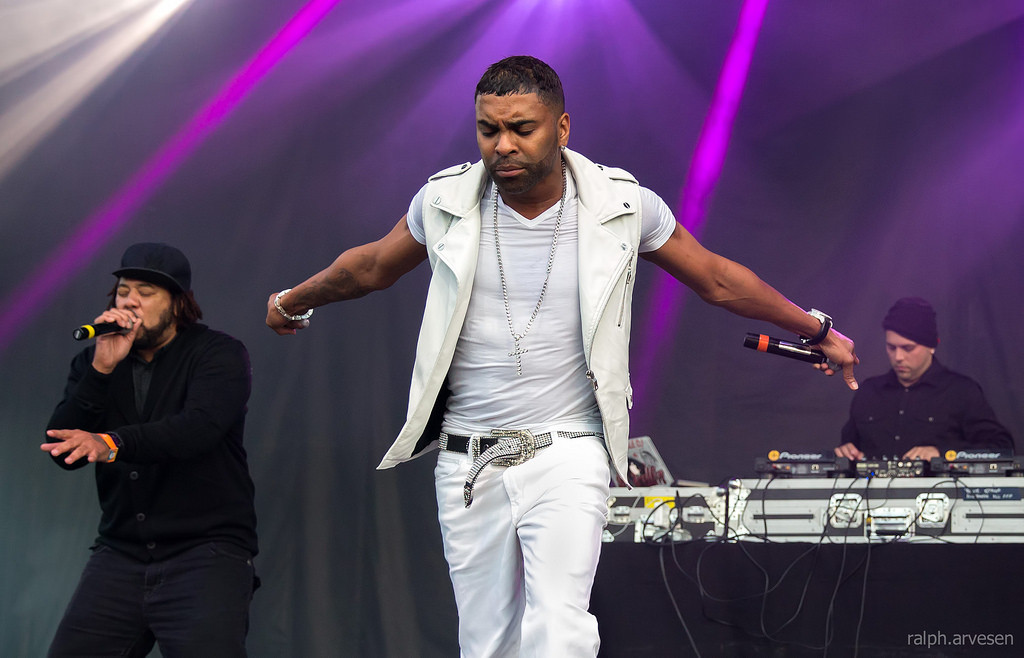 Ginuwine will be in Uganda in December

When it comes to Tshaka Mayanja with international artistes, you definitely know it is a done deal.

Ginuwine real name Elgin Baylor Lumpkin is an American singer, songwriter, dancer and actor. He began his career as a member of Swing Mob which was an American R&B and Hip Hop collective  in the early 1990s.