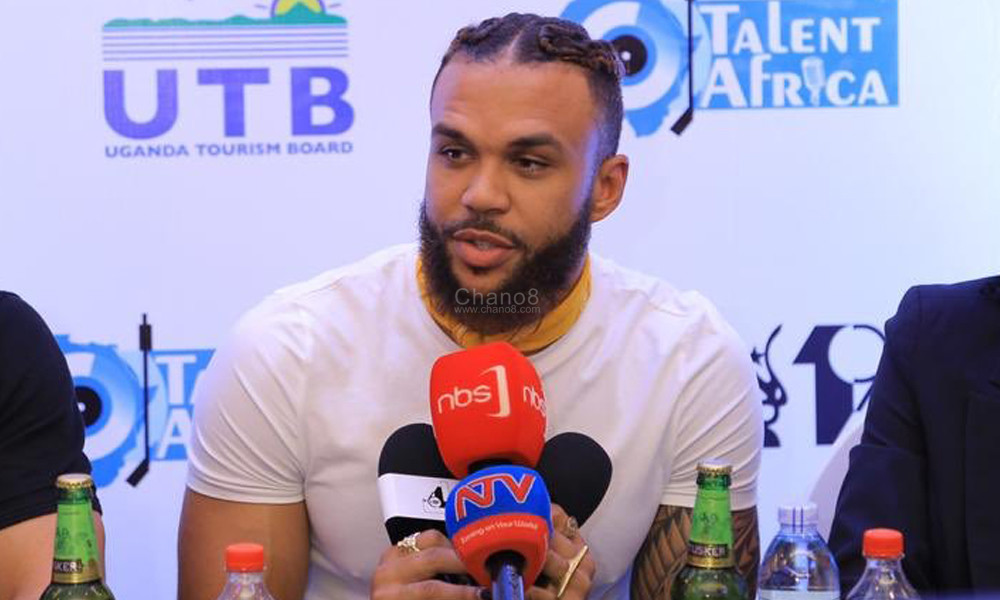 For those who had doubts, it’s time to put them aside because American rapper and singer Jidenna is in Uganda ahead of the 2019 edition of the Abryanz Style And Fashion Awards (ASFAs) set to take place this Friday at Kampala Serena Hotel

The fine looking bearded Jidenna arrived in Uganda in the wee hours of Sunday morning and while addressing the press on Monday evening at Lake Victoria Serena Golf Resort and Spa, Kigo, he promised an electrifying showcase that the fans will live to remember

“I am very happy to be in this beautiful country, I will be performing at the ASFAs and I can’t wait to have you guys” Said Jidenna

Jidenna speaking at the press conference

Known for his fashion sense, Jidenna will be wearing British fashion icon Ozwald Boateng’s designs on the red carpet before performing for the guests at the event which is themed “The Starz” .

At the same press conference, fashion designer Brian Ahumuza commonly known as Abryanz who is the  CEO ASFAs, promised to give it his best to produce an all to remember fashion event. 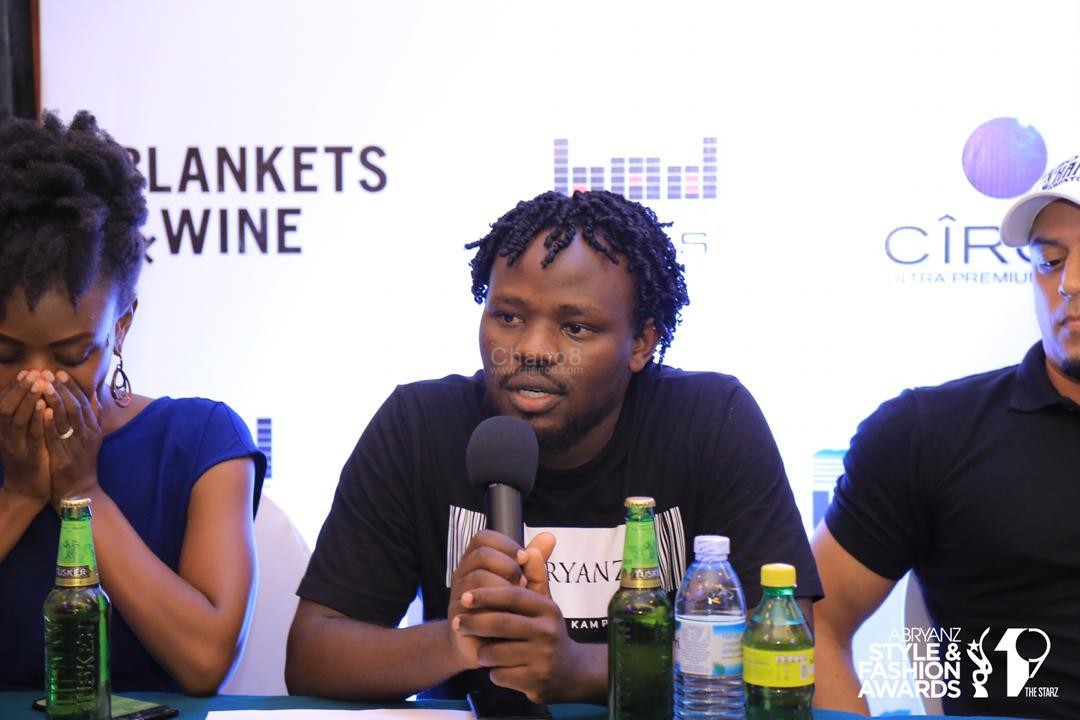 The CEO ASFAs Ahumuza Brian aka Abryanz at the press conference

ASFAs has partnered with Talent Africa in this edition and been sponsored by Ciroc, NTV, Isuzu, Capital FM, Fenon, JMM, Spice TB Nigerian among many other sponsors.