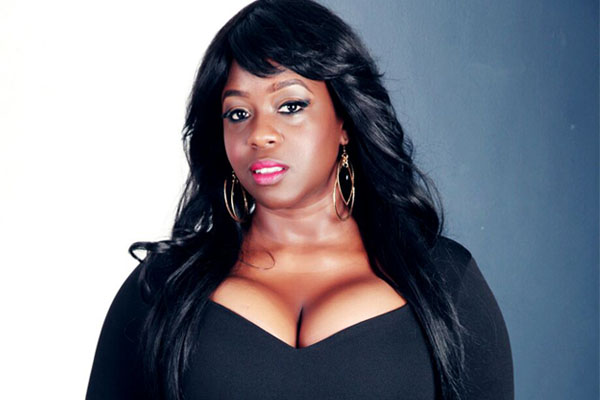 We earlier reported that singer Angella Katatumba was slated to perform at the first ever UN Humanitarian summit. As we write this, she is safely in Turkey for that same goal, after travelling earlier yesterday.

She arrived at Atatürk International Airport at 10:55Hrs yesterday morning and was welcomed by the Chief of the world Humanitarian Secretariat, H.E Antoine Gerald.

From here she was led to Hilton Hotel, one of the best five star hotels in the world where she will be staying throughout the Summit. 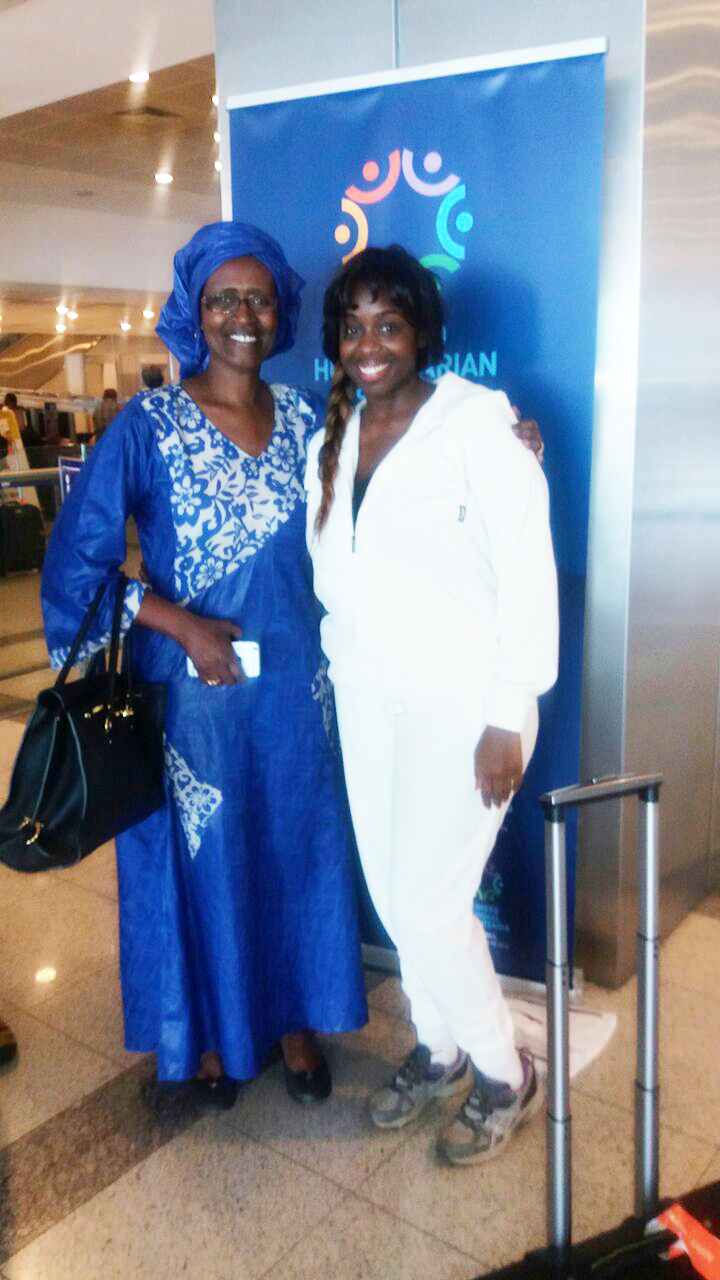 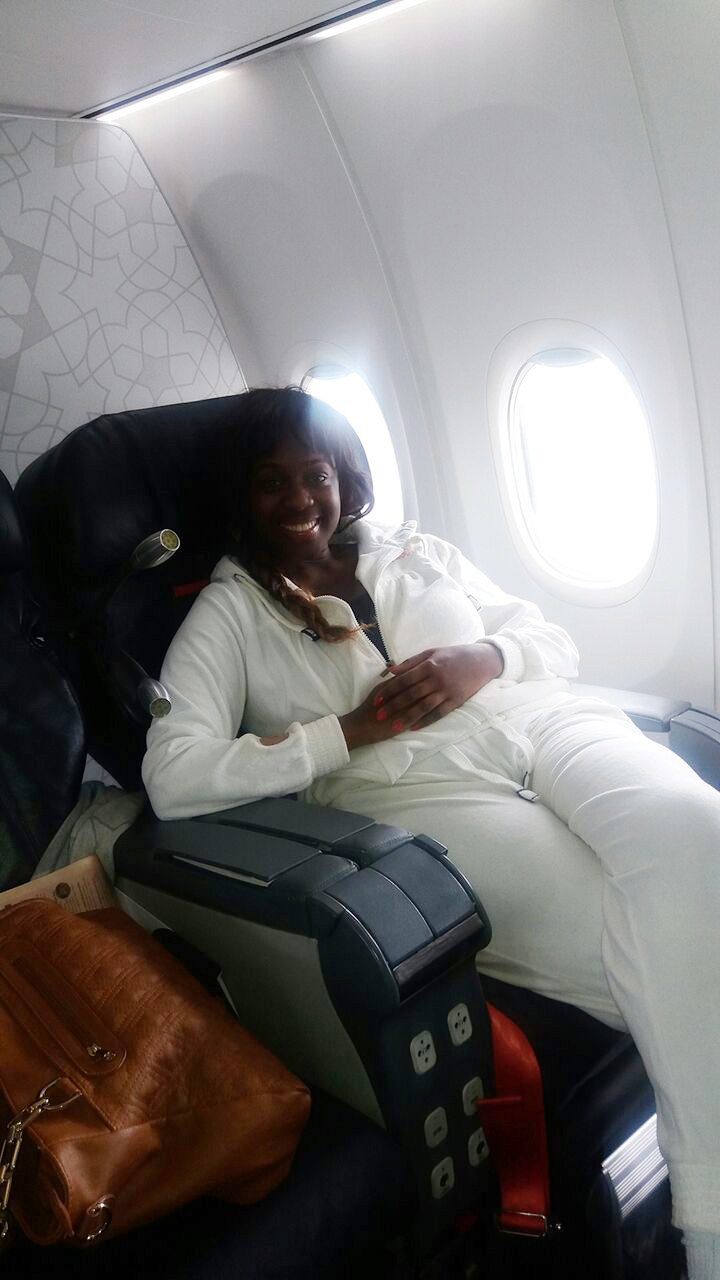 This is the first ever UN Humanitarian summit convened by UN Secretary General Ban Ki Moon and it is due to kick off today at the Convention Centre, Harbiye, Cumhuriyet Istanbul Turkey.

Angella is expected to entertain thousands of participants from all parts of the world including Heads of States, ambassadors and other highly recognizable dignitaries.

This follows Katatumba’s recent appointment as the Face of Uganda Cancer Institute and this invite clearly shows that she is still continuing to wave the Humanitarian flag at full mast even on an international level.