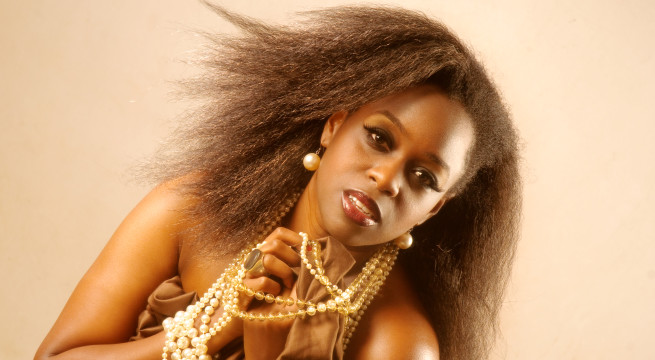 Airtel Trace Music Star is an Interactive Voice Response based music competition, which was born by Airtel in partnership with international music video channel Trace, designed to work as a platform for subscribers to pursue their music dreams.

The judges will listen to all the received entries and decide on who will be the winner of the Airtel Trace Music Star. 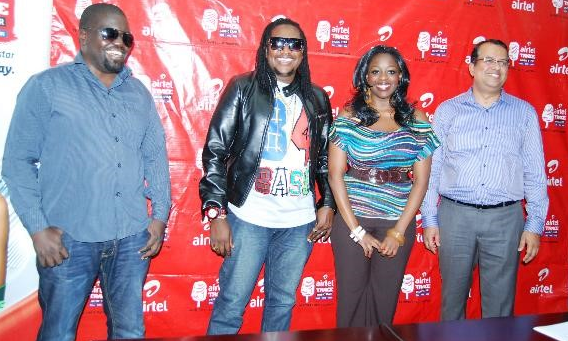 During the unveiling ceremony the Marketing Director of Airtel Uganda, Prasoon Lal said;
“Over the two months, we have given all our subscribers a chance to participate in a global singing competition without having to go through the pressure of standing in front of a crowd.”

He further added that, “With Airtel Trace Music Star, our subscribers can try out their singing talents through their mobile phones from the comfort of any location they choose.”

We simply can’t to see who will be the winner of the 100 million prize.