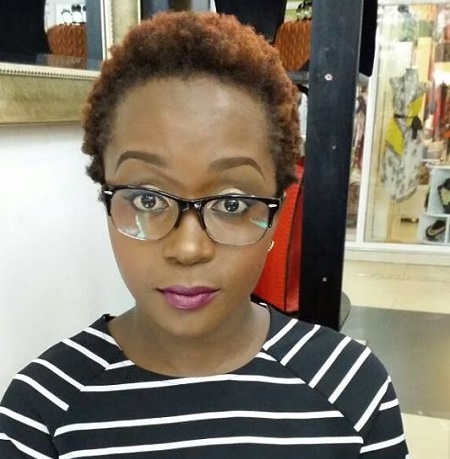 Anne Kansiime along with other female comedians are set to take center stage tomorrow at the queens of comedy event.

Queens of Comedy is an all female comedy platform that Kansiime has been very instrumental in to develop female comedy talent in Uganda.

So far the platform has introduced to the public a new breed of standup comedy talent in Lyshia Juliet, Dorah Nakagga, Nancy Kobusheshe, Eva Nabadda, Agnes Akite aka Arach formerly of the “Hostel” series and “Maggie the Bwaiserian” hosted by Cotilda Inapo. 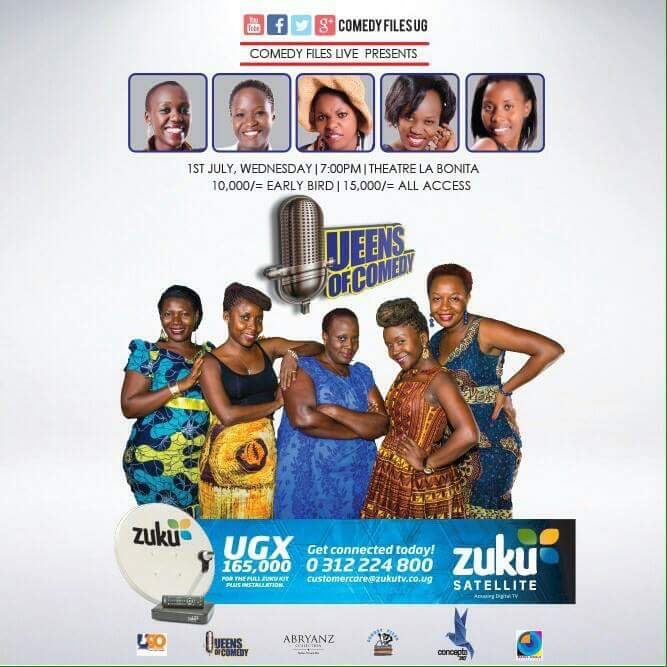 The queens of comedy to crack ribs tomorrow.

The show takes place every first Wednesday of the month at theatre La Bonita and this time around the ladies from Fun factory will be featured for the first time as a group. This is a one off that promises to be extremely hilarious.

You can always catch the ladies of Fun factory at their weekly show every Thursday at the national theatre.

The queens of comedy event is slated to take place tomorrow, July 1st at theatre Labonita.