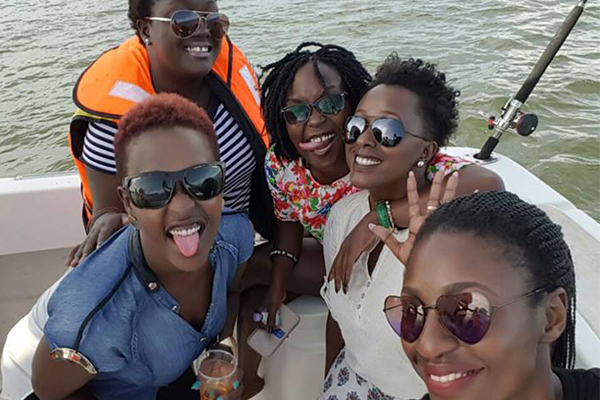 When Anne Kansiime turned 30 years a few days ago little did she her friends like Lillian Mbabazi, Karitas Karisimbi, her sister Shine Omukiga and her fun factory family among others had big plans for her. She’s indeed having birthday week but even that feels so little for the Ugandan queen of comedy, who complained that she deserved a birthday month,

‘Whoever came up with this birthday thing just dint try hard.
Couldn’t they atleast do birthmonth or afazari birthweek not just birthday.
Cos I cnt seem to stop eating life cos I happened 30years ago,’ she said 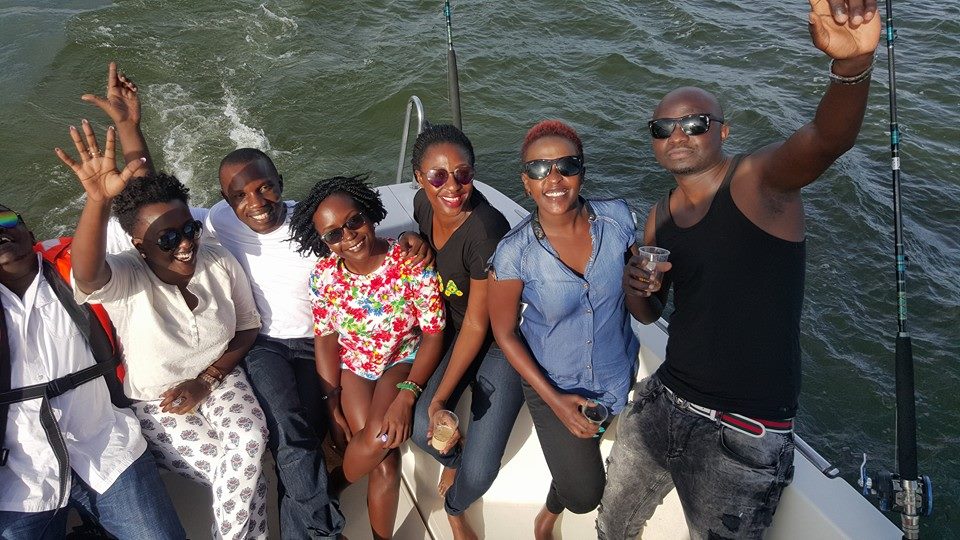 Kansiime on a boat cruise with friends

Kansiime who has been treated to plenty of cake and a boat ride from friends and family, truly deserved the birthday she’s received because not only has she boosted the comedy industry in Uganda but she has also been an inspiration to several people who have gone on to follow their dreams just like she did. 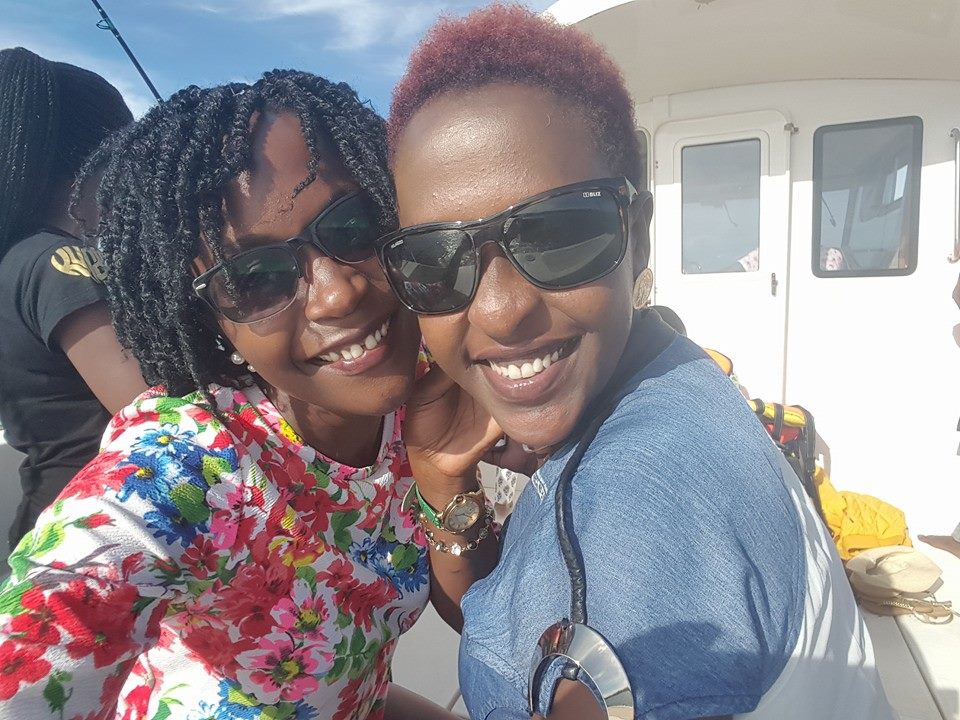 Selfie moment: Kansiime and Lillian Mbabazi smile for the camera

With over 1 million fans on Facebook (bigger than any artist or brand in Uganda), Kansiime has solidified her place as a major force to reckon with. Her humble beginnings from Kabale were the foundation of her dream, a dream to be among the best in Africa and eventually take on the world something she has made tremendous steps towards.