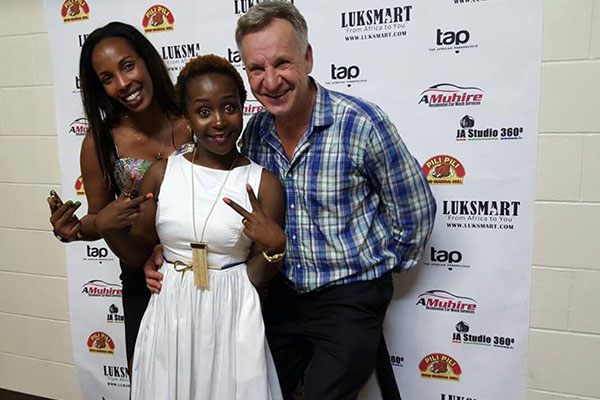 Anne Kansiime ended her Canadian tour by shutting down Ottawa yesterday. There is no doubt that this successful tour has pushed her career to unprecedented heights. The comedienne is living proof that if you put your mind on your goal and work tirelessly towards it, you will make it.

Anne is just a simple lady from Kabale who had a dream of cracking people’s ribs and with God’s favor she’s just achieved that. Following her sold concert in Ottawa, she said

‘Now I know why they say you save the best for last.
Ottawa has manifested God’s super love again.
Thank you ninjas.’ 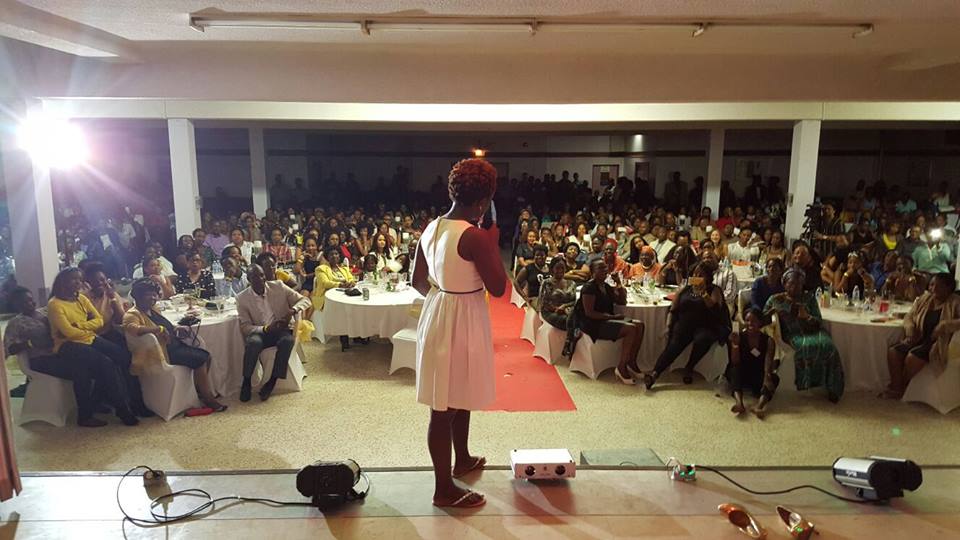 Anne Kansiime final show in Canada was completely sold out

Some people succeed because they are destined but mostly because they are determined. Anne Kansiime is a true definition of determined lady who has seen her career skyrocket over the last few years. She’s one of the reasons why many people are pursuing their comedy careers because in her they see hope, determination and tenacity.

She recently hit a new milestone of 1,000,000 fans on Facebook, the only celebrity in Uganda to have hit those numbers. Her fan base has tremendously grown and following her successful Canadian tour, expect the numbers to further skyrocket.