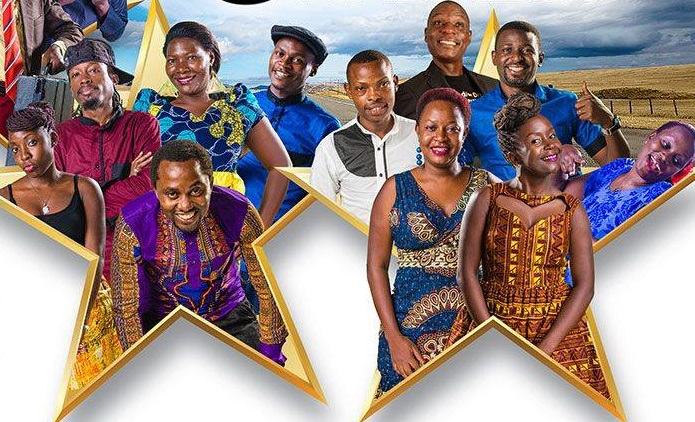 Anne Kansiime along with the Fun Factory are all set for a massive show come December 18 with their 5 star madness show.

The comedians are slowly but surely taking over the comedy business in Uganda, making them a definite force to reckon with. Their rib cracking jokes will leave you amazed and wondering one thing ‘how do they think of these jokes,‘ yes, they are that good.

According to Richard of Fun Factory, the show is crafted for the Ugandans and those living in diaspora who rarely get the chance to watch their hilarious shows live.

He further adds, ‘It’s going to be a tight 3 hours of back to back sketch and stand up comedy.”Fans should be sure to see the funny side of the events that made news this year and other little surprises.’

Their show, which is slated for December 18 at the Imperial Royale hotel, will be accompanied by performances from soulful guitarist Myko Ouma, Steve Roots and Mo Roots. 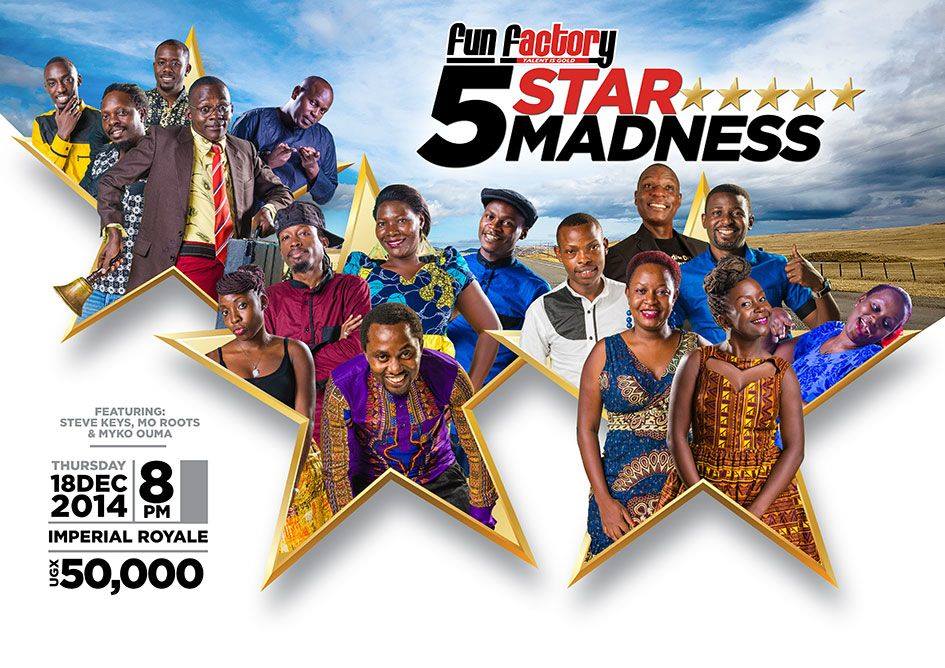