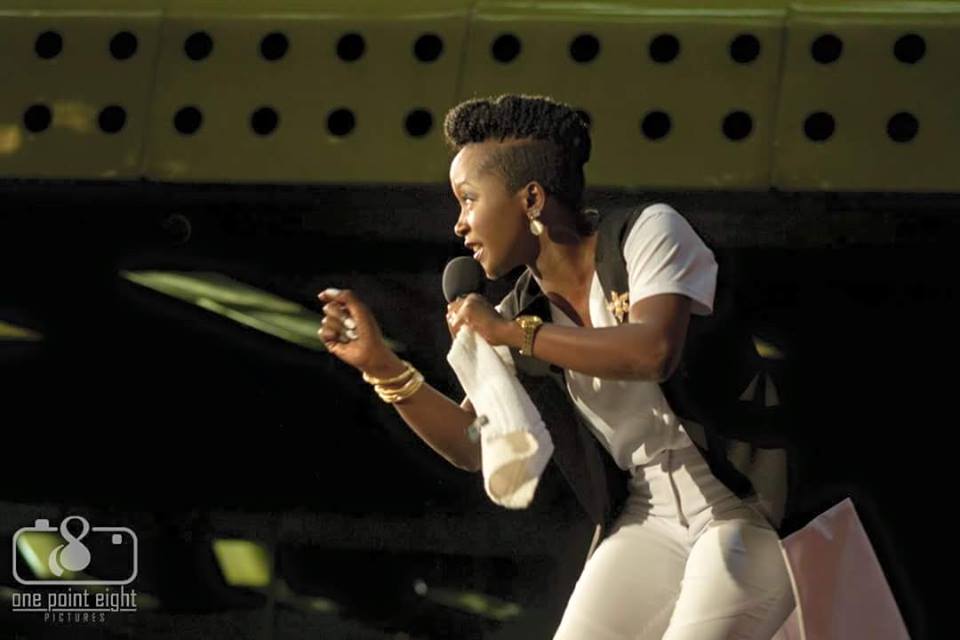 Anne Kansiime has once again set yet another record following her flawless show in Zimbabwe. The comedienne who pulled over 3,700 Zimbabweans to the Harare International Conference centre yesterday, left fans yearning for more.

According to Zimbo Jam, a Zimbabwean media outlet, Kansiime proved to know Zimbabwe way too well and she even joked about prominent business men within the country. She was overwhelmed with joy following her massive and she took to social media and said, ‘Zimbabwe Zimbabwe Zimbabwe.Home away from home.’ 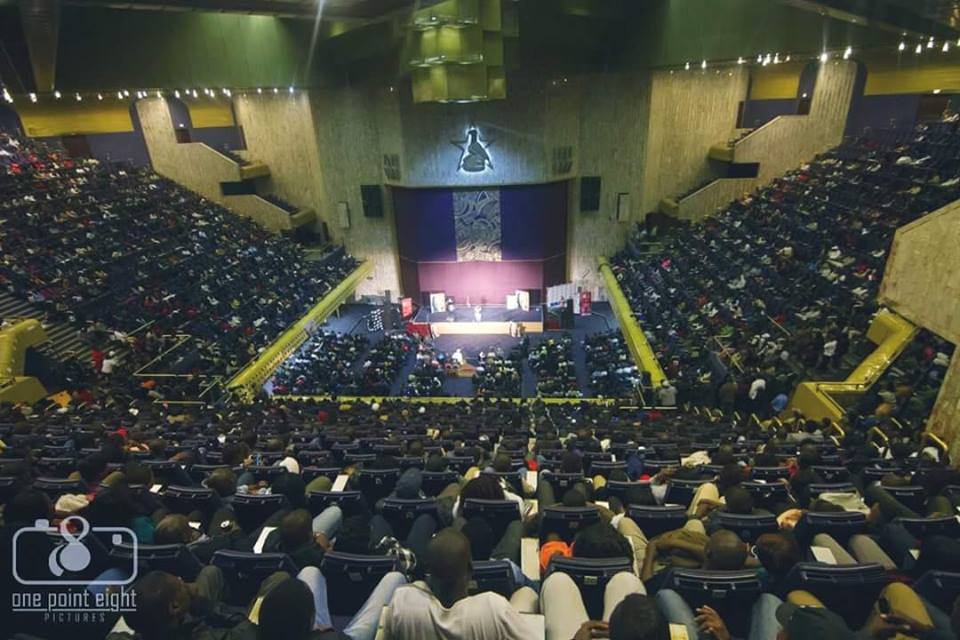 The 30-year-old has proved to be a force to reckon with from time to time and following her successful tours in Zimbabwe, Malawi, Rwanda and Botswana, it’s safe to say that her career is hitting unprecedented heights. Having recently been named one of the most influential Africans by the Africa Youth Awards, she has also proved with hard work and determination all things are possible.

Not only is she Uganda’s darling but has also won over more fans with her charitable work especially when she started her Kansiime foundation a few months ago. She always wanted to help the needy, something that she desired to do for long. And now with her increased celebrity status and ever growing career, she can be able to make a difference in several children’s lives across the country.