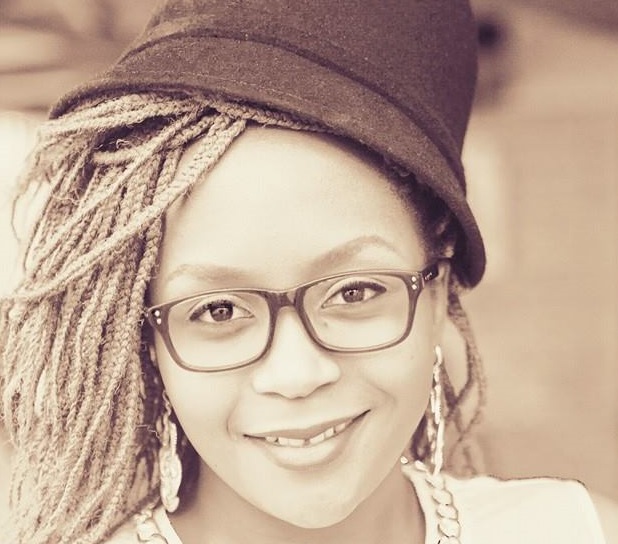 In the wake of what’s happening in Kenya, Anne Kansiime who has always looked at the country as a second home was left heartbroken after it was revealed that about 147 people mostly students were killed in an assault by al-Shabab on Garissa University. 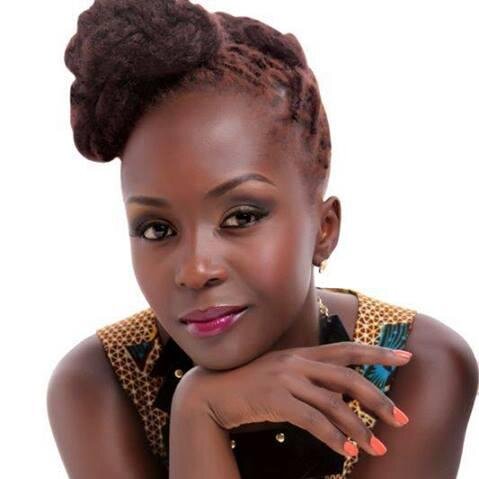 Anne Kansiime joins the rest of Kenya in mourning the death of about 147 people.

Opting to prayer, Anne Kansiime further said ‘I will only do the only thing I can do.’
Get down on my knees and pray as much as I can for the abundance of God’s grace and his sufficient love for all of you.’

According to witnesses the militants singled out Christians and shot them. ‘More than 500 students managed to escape, 79 of whom were injured.’