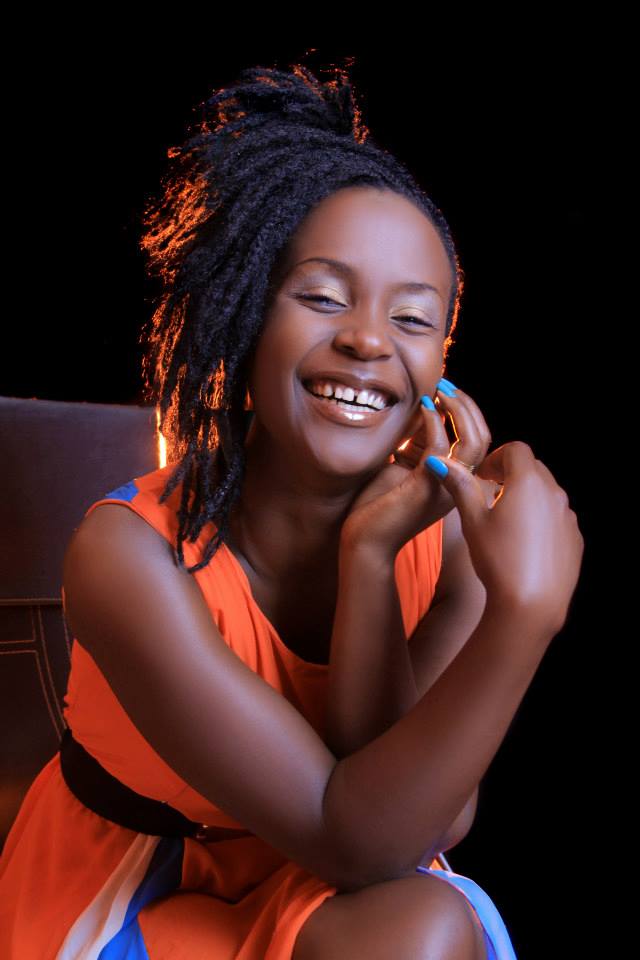 Surely the gods are smiling down on Anne Kansiime, the comedian has been named as Uganda’s number one top celebrity. The ranking, which was done by New Vision’s ‘The Beat’ Magazine had Angella Katatumba coming in second.

Anne Kansiime who is at the peak of her game has been selling out concerts in her African tours and had a clinic named after her in Zambia.

A very happy Kansiime took to social media to share the excitement.
“Meanwhile, as I walk around town pretending to breathe normally, I am vibrating with joy inside.

The New vision paper just ranked me Uganda’s No.1 Celebrity. Thank you my ninjas.”

“You have topped a list of 100 celebrities out of thousands Uganda has. That is no small thing Ninja. To begin with, you were not on that list last year and years before that, probably you didn’t know such a list existed. I am so proud of you Kansiime Anne, your work ethic, your discipline, willingness and ability to learn, your belief in the power of the Almighty and more. You have severally said God is a show off. I am yet to find a reason to disagree.”

Angella Katatumba’s rank didn’t come as a surprise as she has achieved a lot musically and as a philanthropist. She also took to Facebook to share her delight:

“Wow, I have been voted number 2 amongst Uganda’s top 100 celebrities in today’s new vision. What an honour! I give all the glory to God. To my 300,000+ Facebook
fans, this would never be possible without you. Thank you for loving me. I love you all much more and promise bigger things to come. Mwah.”

To vote for chano8, type the code RSA88 and send it to 8888. All votes count and voting is already ongoing. So get to your phone and start sending already. Thank you for your support!