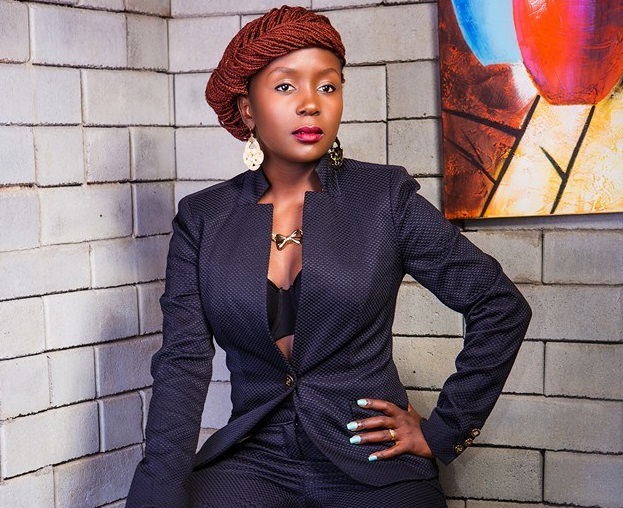 News reaching our desk, is that Ugandan queen of comedy Anne Kansiime who is currently in Botswana will be performing in Canada next year. 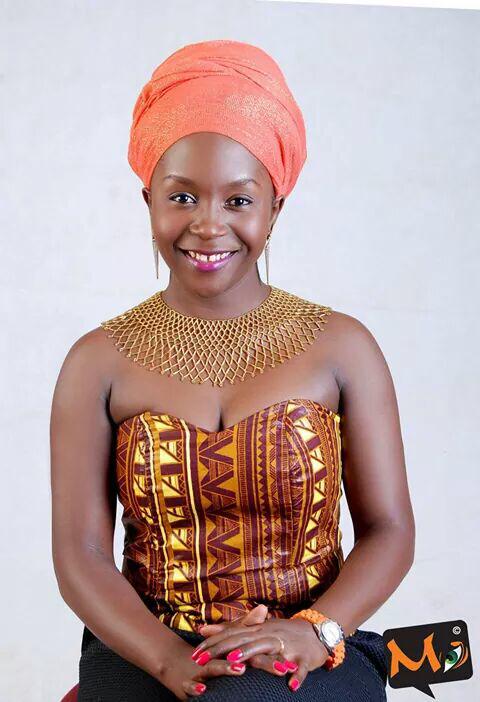 The comedian who is about to put on a flawless show in Botswana tonight, has had an amazing year after winning an award in Australia and a successful show in Zambia, where she had a clinic named after her, is definitely destined for greatness and there is no argument about her prowess. She’s that one comedian who can crack you up even though you having a bad day, yes, she’s that good.

‘BREAKING NEWS!! Kansiime Anne Canada Tour, September 2015.’
‘We are pleased to announce that the reigning Africa Queen of comedy, Your Ninja gal Kansiime Anne / Entertainer, will make her premier in Canada in September 2015. During her tour, Anne will perform in three cities, three provinces. Details of the tour in due course.’