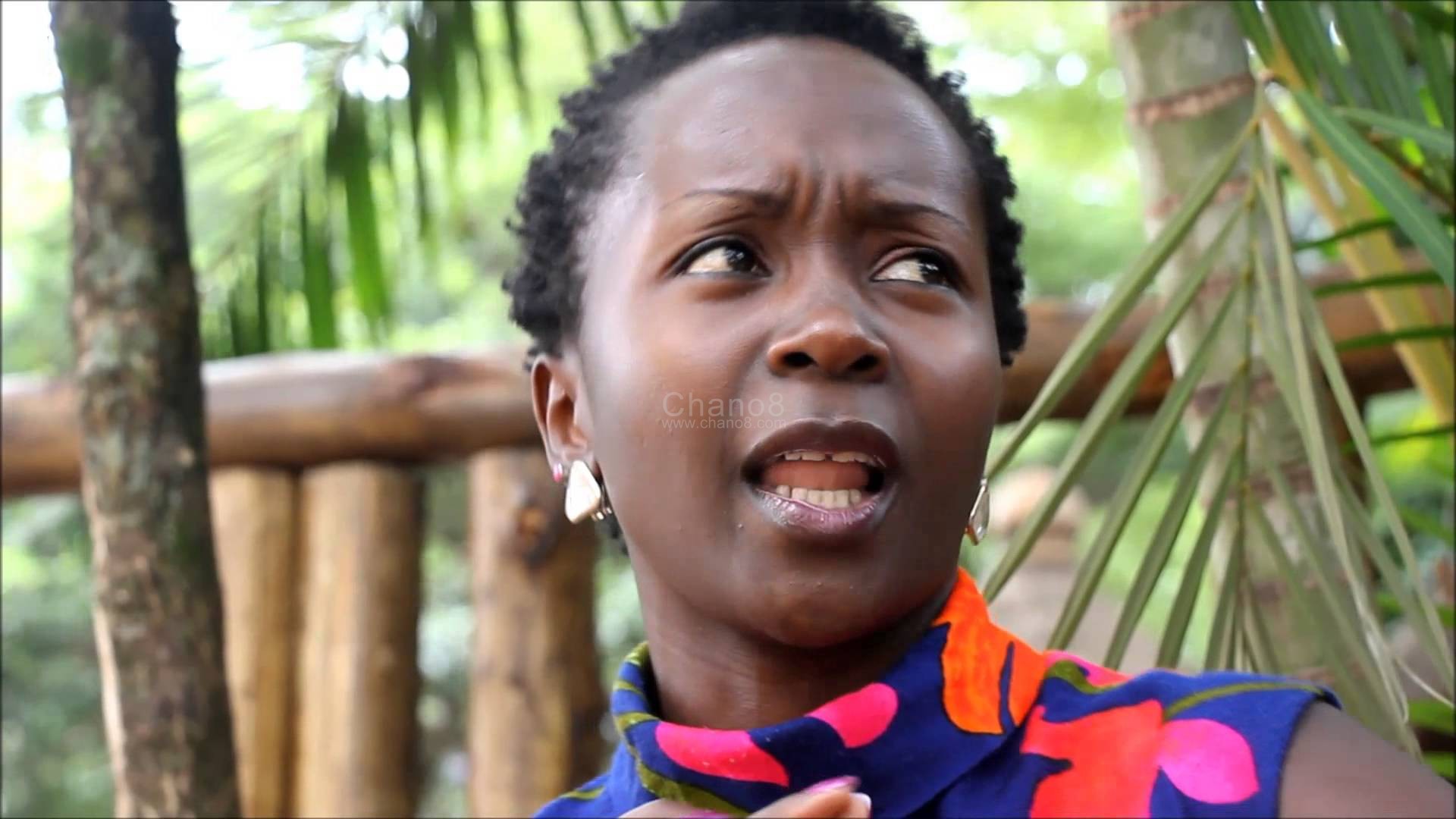 Many where asked but we were only interested in one which was if she’s still with her fiancé Ojok.

Having promised to reply with a respectful response, the comedian couldn’t lie about it and her response was. “OJ and I are not together anymore. Reasons why are we are not, are not for anyone else to know but the two of us.” 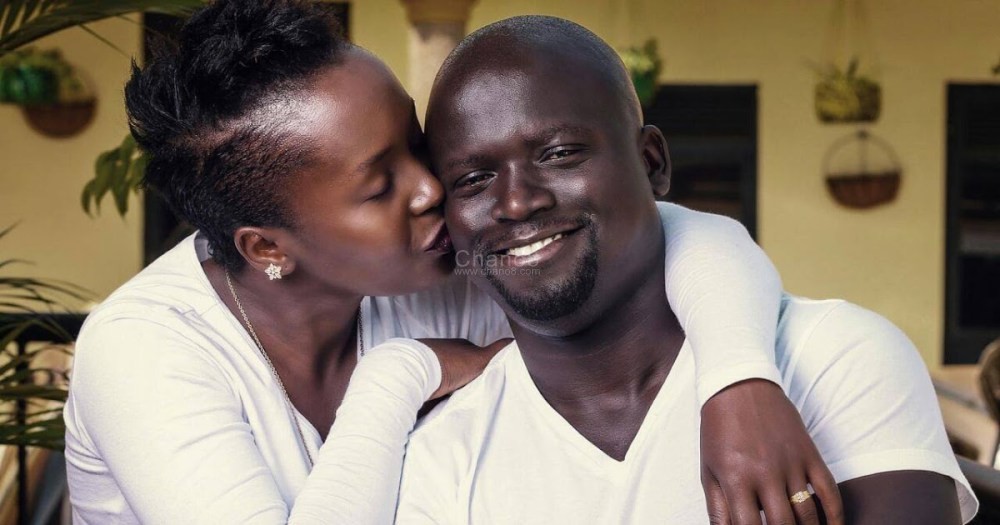 This response came at a time when the public was still in doubt whether the two are still together after countless rumours that they had separated.

Kansiime not until yesterday had remained coy on giving us the right answers but thanks to that fan who was able to get it out of her.

It is alleged that the separation was caused by unfaithfulness from the comedian who is said to have fallen with an upcoming artiste from Kabale through her sister Shyne Omukiga. However, other allegations are that Ojok was being pressured by his relatives to produce children since the two don’t have any since their wedding in 2013.