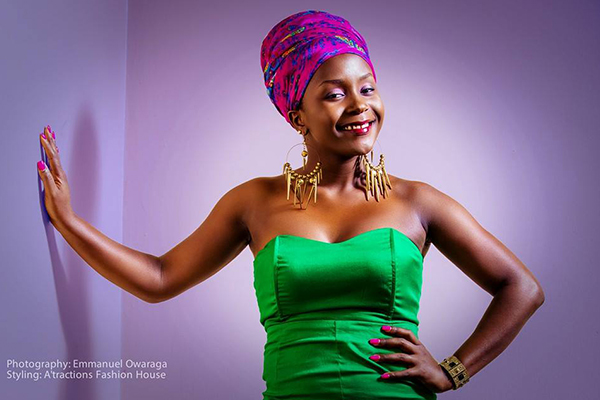 Having put on a flawless show at the Afrimma awards over the weekend, Anne Kansiime was awarded with the prestigious award of the Favorite Comedian.

The Ugandan queen of comedy shared the amazing news with her fans,

So my lovers, God’s love is still sufficient.
After the beautiful show with Basket Mouth today I got a pleasant surprise and i have just received the coveted ‘African Oscar’ AWARD FOR FAVOURITE COMEDIAN, she said. 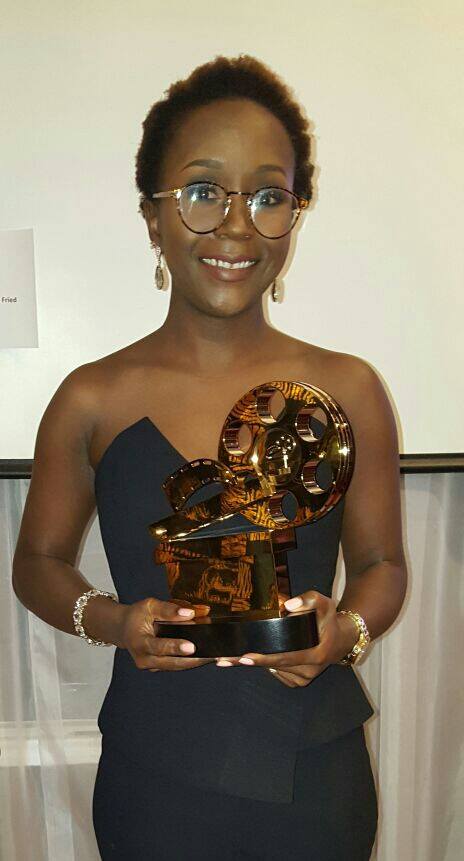 Kansiime further went on to describe what the awards are about,

‘The prestigious Nollywood and African Film Critics Awards (African NAFCA) are awards of merit and are considered the highest internationally recognised prestigious African wards in Hollywood.’

She is a living testimony of ‘if you are passionate about what you do and work hard towards to it, the possibilities are limitless.’ Kansiime is just a girl from Kabale who has seen her dreams come true through hard work and determination. She has helped raise the Ugandan comedy industry to great heights and is also partly the reason why several people have joined comedy.

We at Chano8 congratulate Kansiime upon her achievements. May she continue to carry the Ugandan flag sky high.