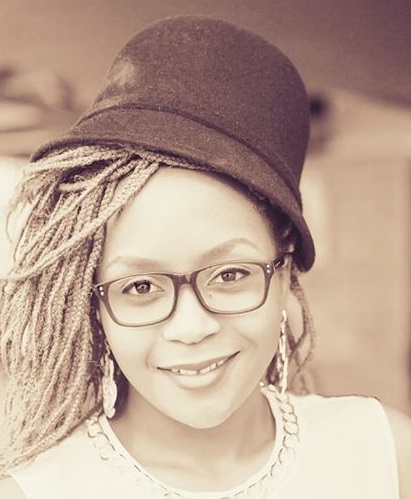 The Ugandan queen of comedy Anne Kansiime who is known for her antics and overwhelming love for children, has compiled video clips for her fans more as a thank you message and awesome 2014.

Looking back at her highlights of 2014, Anne Kansiime was the headliner for the 2Beloved Gala in London, Scooped an award in Australia, for Outstanding African Comedian, sold out a concert in Zambia and had a clinic named after her, started a kids channel and most recently sold out two shows in Botswana, so if that’s not a person who had amazing year then the word amazing has lost meaning.

In preparation for the festive season, Anne Kansiime shared a video compilation of her jokes and accompanied with a message,

‘Merry Christmas my lovely ninjas. 2014 would never have been the same without you on my side ways. Have a good laugh this festive season without fear of favor.’