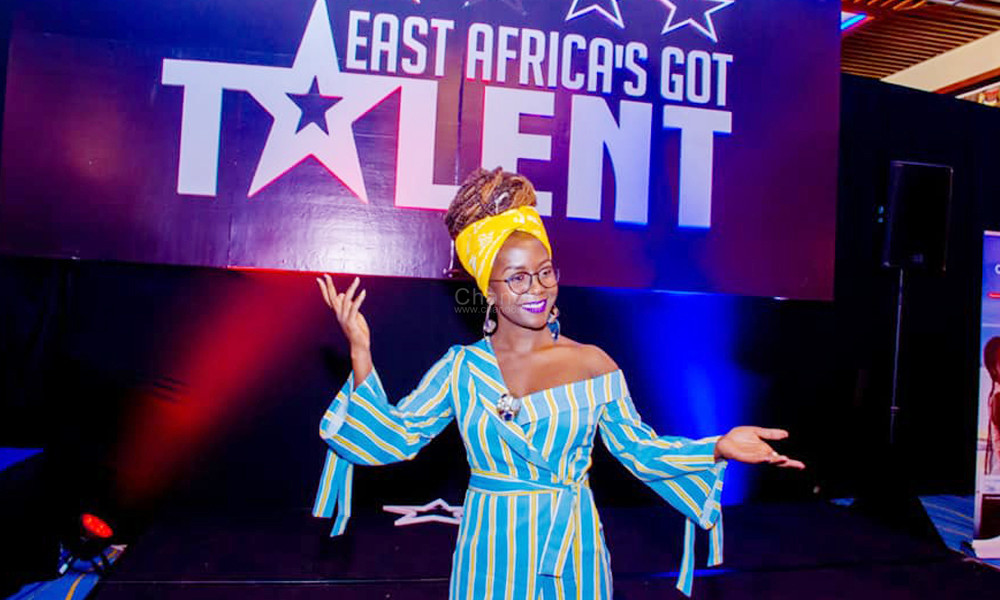 South Africa’s has got Talent has so far been the biggest in Africa and it borrowed a leaf from America’s Got Talent  but interesting news is that East Africa is soon starting its own version soon according to comedian Anne Kansiime who is going to be the host.

“Ooooh Ninjas, am struggling to contain this excitement. I doubt there is an Emoji I can use to illustrate it. This is it; “The famous ‘Got Talent’ reality TV series is coming to East Africa, yes, as “East Africa’s Got Talent” Am so happy and excited to announce my association with this iconic show which has been lauded as the world’s most successful reality TV franchise as the Host,” she shared the good news on her social media.

‘East Africa’s Got Talent’ involves a countrywide search for the best talent acts from Tanzania, Kenya, Rwanda and Uganda, featuring singers, dancers, comedians, variety acts, and other talent of all ages. Anyone who believes that they have talent is encouraged to audition.

Initial auditions will be held in each of the four countries and successful people who audition will perform in front of the judges in Nairobi, Kenya. The acts that make it through this round will go through to the semifinals until only six acts remain with a chance to win the USD 50,000 cash prize in the finale!”

The big announcement was made yesterday in Nairobi Kenya. 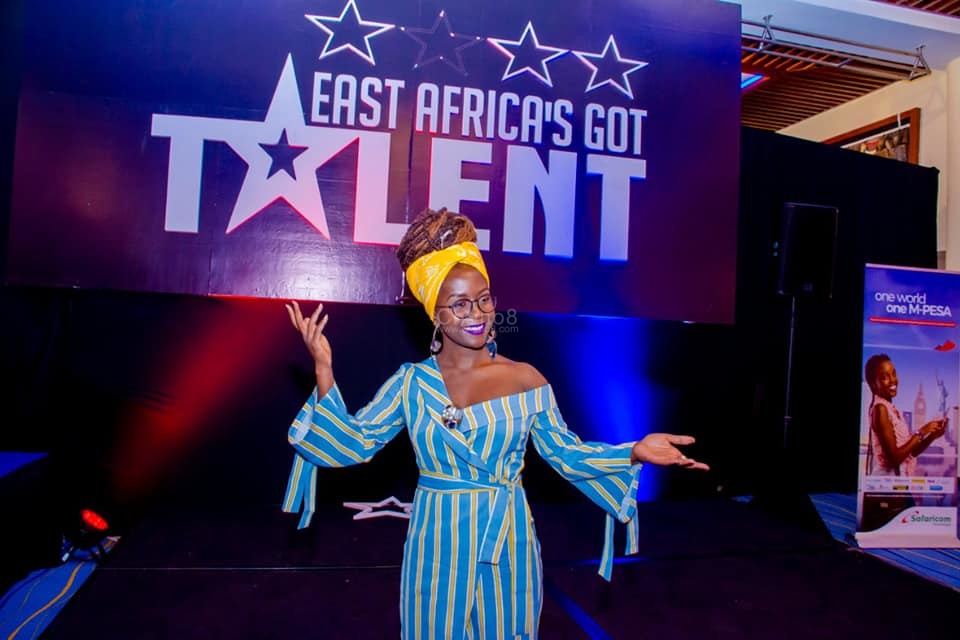 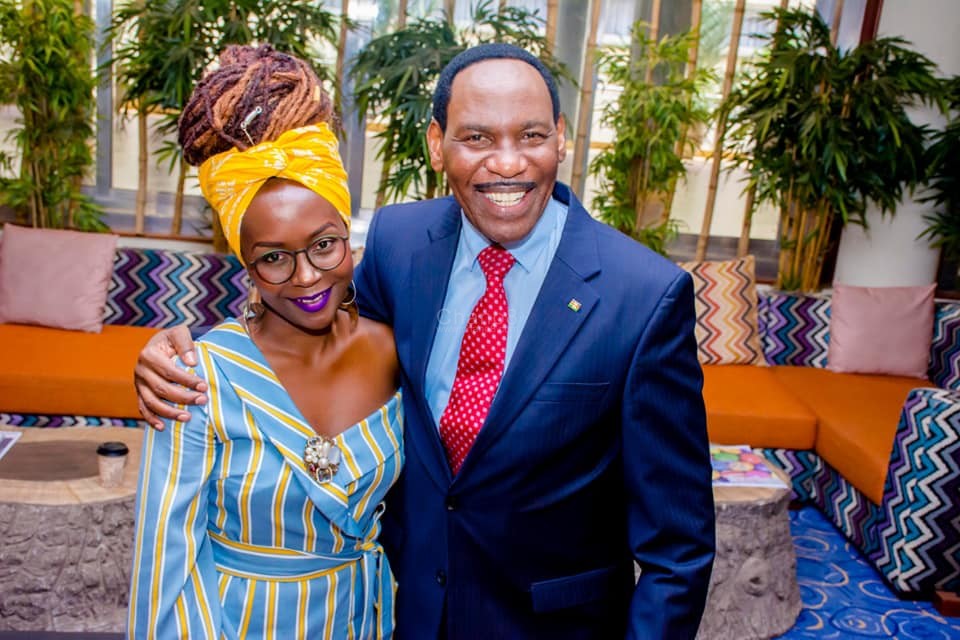