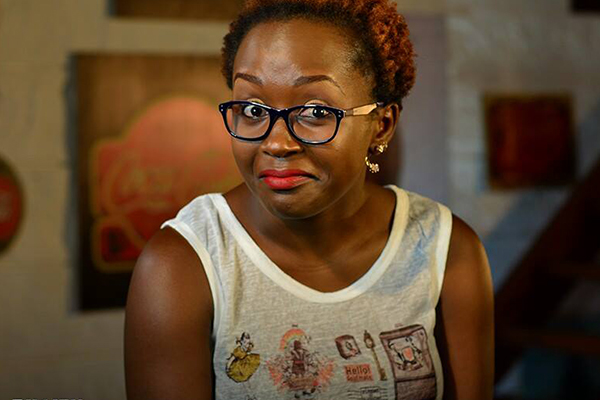 Kansiime managed to beat the competition from Nigeria’s power houses like Basket Mouth, Klint Da Drunk and Alibaba among others. After having had a sold out concert in Zambia and Kansiime has definitely come back to more awesome news. ‘The grace of the Lord is always sufficient,’she said.

The news was broken by her manager Johnson Mujungu, who said, 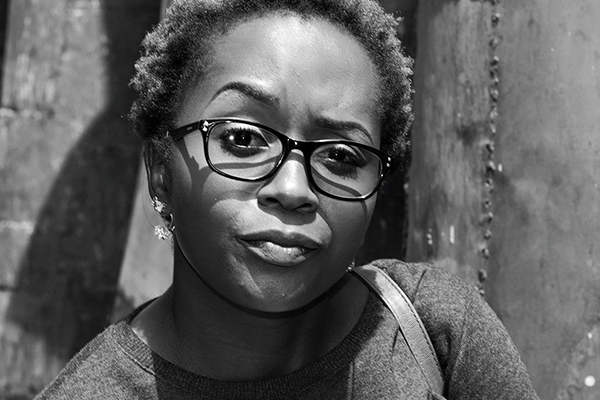 Anne Kansiime shooting through the roof

Hopefully this is the first of many to follow this year because she was also nominated for the African Entertainment Award for Best Comedian along with South Africa’s Trevor Noah and Nigeria’s Basket Mouth. The most interesting bit of it all is, Kansiime already feels like a winner, just being put in the same category as the two heavy weights is a great honor.

‘Now see the honor I woke up to. Just being in a category with these two Guruz is a win for me already. Praise the Lord. It’s a good day for me,‘ she said.

‘The fifth annual NAFCA also known as Nollywood & African Film Critics’ Awards will be on the 12th of September 2015 at the iconic THE ORPHEUM THEATRE, 842 Broadway, Los Angeles, CA 90014 U.S.A.Los Angeles USA and will air worldwide.’