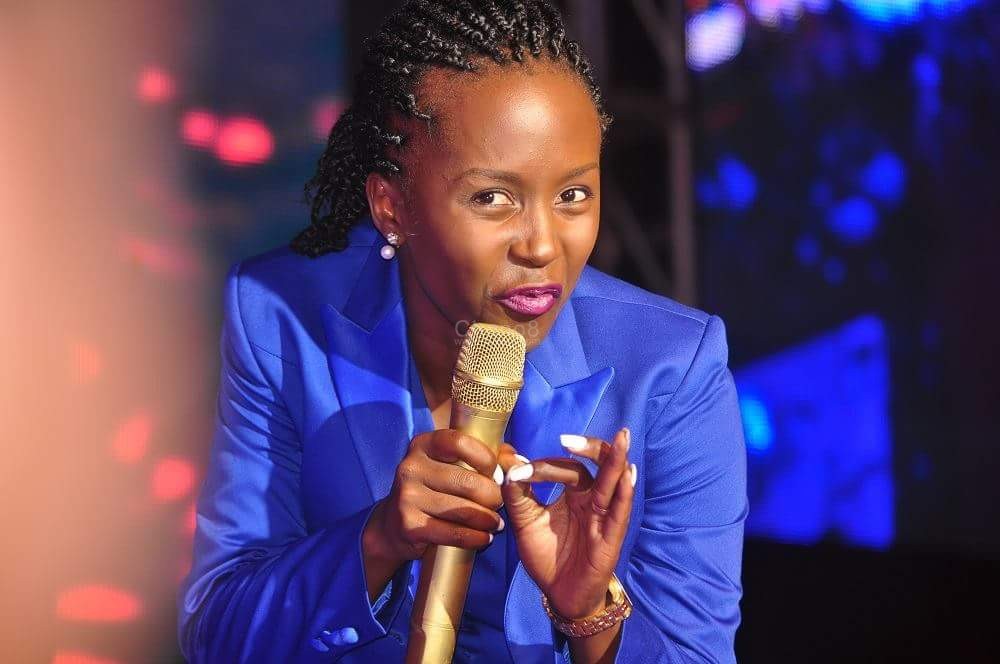 As many people are still busy making a big deal out of her recent break up with her boyfriend Ojok aka OJ, one of Africa’s funniest ladies Anne Kansiime is busy head pushing her comedy career as well as her business, especially now that her Kabale based Kansiime Backpackers hotel is up and running.

As her critics allege that she is no longer a big thing like she used to be a few years back, funny Kansiime recently landed a mega deal with the upcoming African Comedy Tour that is slated to take place in 6 cities of the United States of America (USA)

Together with 3 Kenyan comedians Eric Omondi, 2Mbili, Smart Joker as well as Kotilda Inapo from Uganda, this African Comedy Tour  is slated to kick off on Sunday the 29th of July in Washington DC at Lisner Auditorium at George University, Washington. From there, the tour will head to Atlanta, Georgia on 4th August at Rialto Center for The Art at Georgia State University

On 11th August, the comedians will crack the comedy lovers of the city of Minneapolis, Minnesota at Northrop Carlson Stage at University of Minnesota before heading to Boston on 18th of August at Berklee Performing Center.

Anne couldn’t wait to share her excitement about this tour. “It’s only you my American ninjas that need to brace yourselves for this hard impact. Oh! ribs must crack. My tongue itches. My feet are on fire. I can hardly swallow because I too am afraid of the plans I have for you my ninjas.” Read Anne’s post on Face book

From Boston, the comedians will head to Columbus city in Ohio on the 25th of August at Mershon Auditorium in Ohio State University and thereafter, the tours’ first phase will be finalized in Ann Arbor city in Michigan at Power Center Performing Arts in the University of Michigan on the 1st of September as the organisers plan for the second part of the tour which will kick in Otober at yet to be confirmed dates and venues. 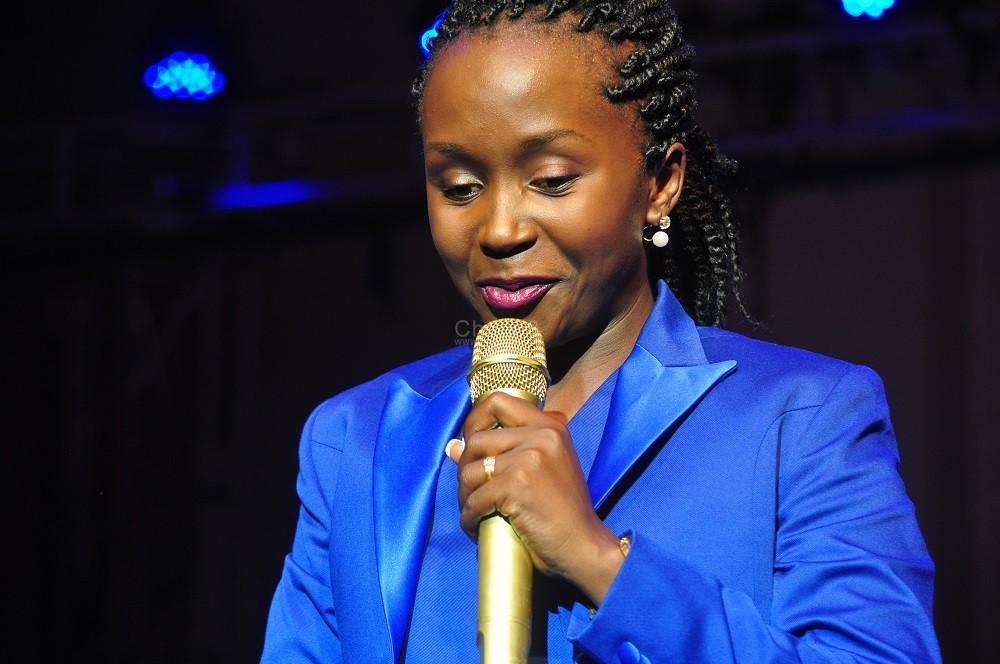