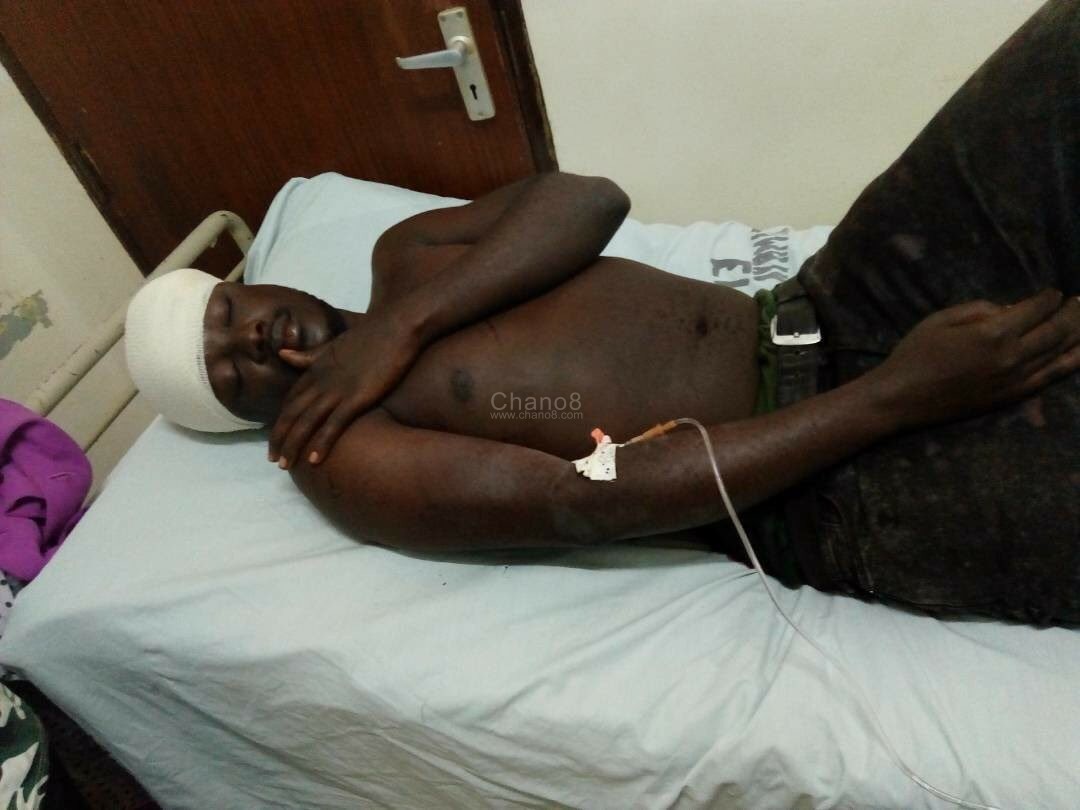 We don’t know whoever is on a mission of gang beating music producers. A few months ago, we lost a producer called Danz Kumapeesa (RIP) after unknown thugs badly beat him up. He stayed in a comma for 5 months until he breathed his last.

As we talk now Hinterland Studio’s producer Ronnie Da Don is admitted at Nsabya Hospital after unknown goons thumped him near to death a few seconds  after opening his gate at his residence in Munyoyo after leaving work at around 9 PM last evening the 7th of December.

However, when Chano8 contacted one of the artistes Rardz Killer who was with Ronnie before the incident happened, The producer seems to be recovering well. Here is what he told us.

“We were leaving studio like at around 9 PM going for a function in Bunamwaaya but before that we had to go to his home in Munyoyo for him to change cloths. We later stopped at some nearby supermarket where he left me and continued to his house. As soon as he had just entered the gate that is where the thugs found and beat him badly.” Rardz narrated

Chano8 was also informed that Ronnie was rushed to Mulago Hospital, Kiruddu branch but the doctors weren’t caring thus going to a nearby clinic where they got first aid before heading to Nsambya Hospital where the producer behind hit songs like Ziza Bafana’s ‘Katonga Wa Ragga, ‘The Way’ by Sheebah, ‘Mu Baala’ by Daxx Kartel is admitted now.

“The whole mission I think was to kill him because they did not take any of his belongings but however, he is somehow ok right now. He can talk and walk so he is not doing badly. Rardz added 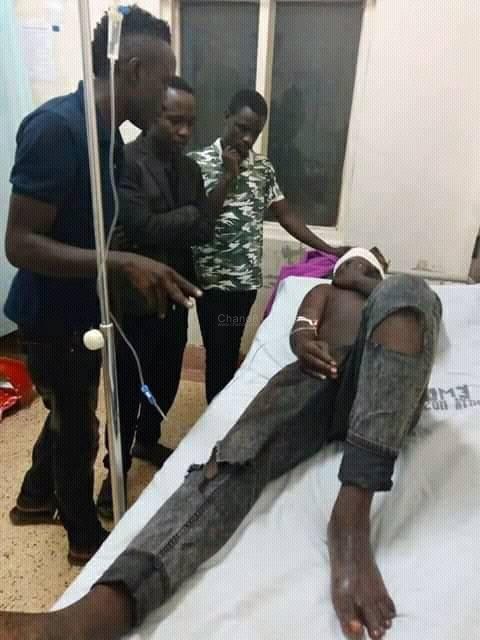 Friends come to check on Ronnie 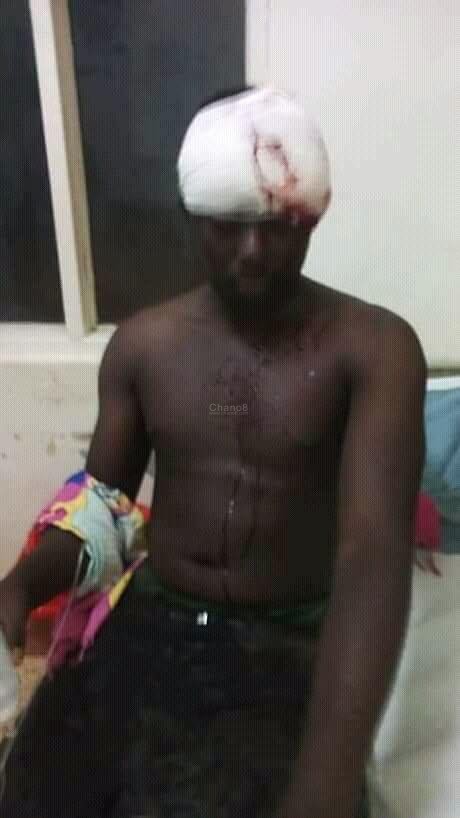