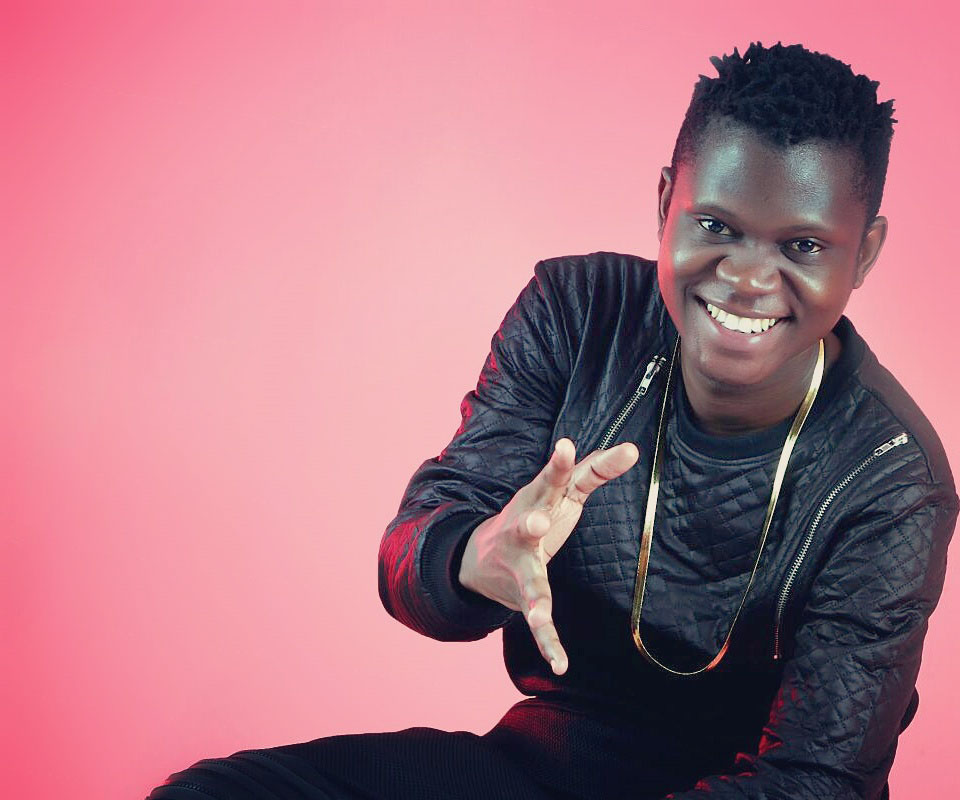 All is not well for Naguru based WBS TV as it has become a nurturing TV station where other stations just fetch presenters who have gotten enough experience. From Dave Kazoora, MC Esco, Sabitti, Karitas Karisimbi, Mark Ssali, Alan Sekamate and Joseph Kabuleta among others have all joined rival stations due to financial positions of those respect rivals.

The latest exodus is Andrew Anderson Luzze who has been a presenter of Flavor entertainment. The UMCAT student it is understood will be vacating WBS anytime soon for another station we are yet to identify. 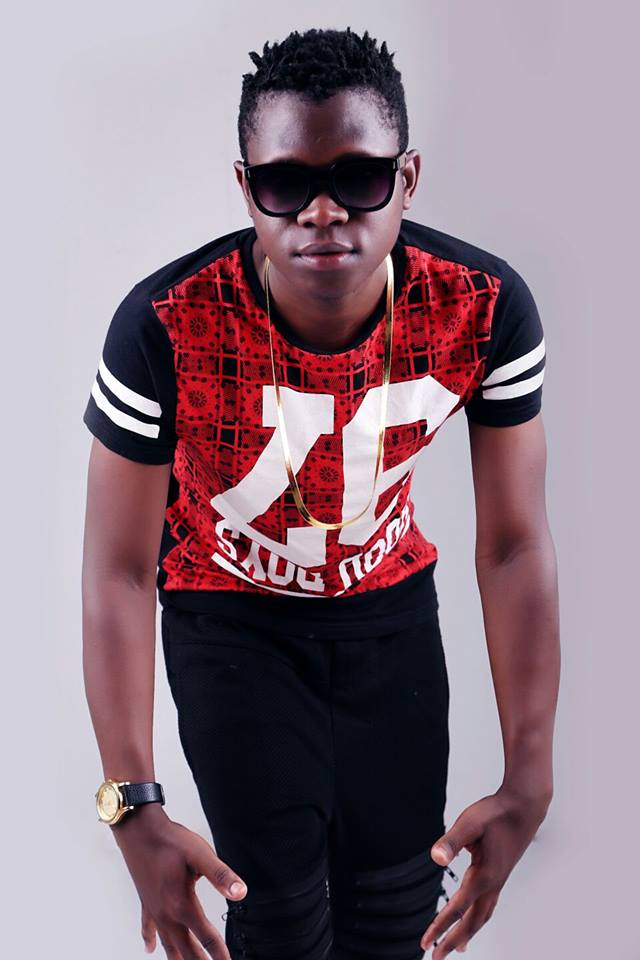 Speaking about this, Luzze wrote a very long document pointing out that if the station doesn’t offer him an evening show, then he will be leaving.  “If WBS TV is not giving me this opportunity of hosting a show between 4 and 6 day time then soon, may be this week will be leaving because I believe in exploiting by abilities as a journalist to pass information as my fundamental purpose.” Pointing out that with that kind of a show, it will be more educative, entertaining and informative.

The presenter had earlier explained his days of joining WBS three years ago, covering for Barbra Yata on ShowTime magazine before he was given a slot on Morning Flavor which airs daily from 9.30am to 10am.

This comes three weeks after the station was handed over to new management due to tax invasion.