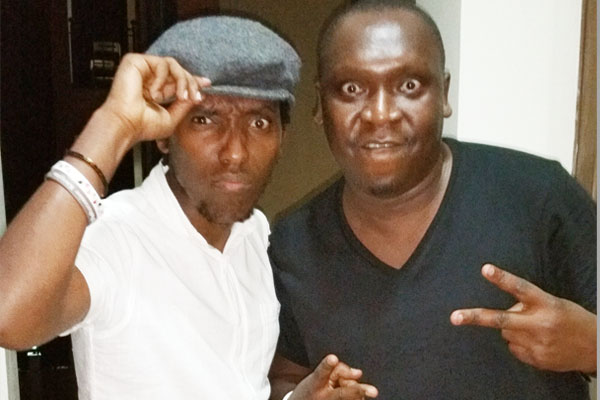 Today we take you yet to the last and most interesting episode of the top wanted gorgeous and comic bachelor in Rwanda. Arthur has become a household name in Rwanda as he is single handedly taking comedy to heights. 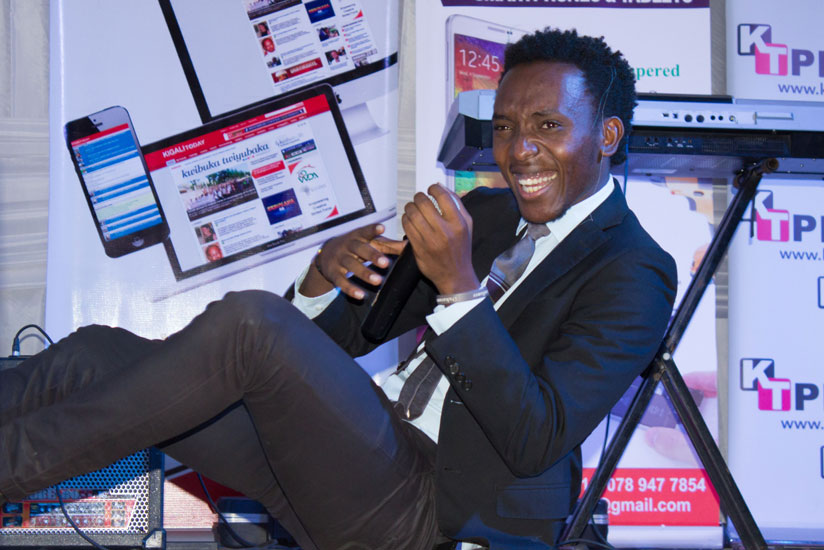 Arthur performing on a TV show

Talking of monthly shows , how does comedy pay off generally in Rwanda?

It doesn’t really pay off well as such, but in turn we get gigs which pay well depending on how smart you negotiate them. Me i have a sole career as Arthur so they invite me alone but i also do gigs in groups in case they invite us as a group to perform. The good thing is that comedy night is the only comedy group in Rwanda so there is no much competition.

As for the monthly shows, i would say they are more of an investment and advertising our services so that individuals and companies are able to notice us and hire us for gigs. In a month you can get like four gigs maximum if it’s a good month like emceeing or performing on corporate events. I have also started doing weddings, so to some of us it is paying just fine. 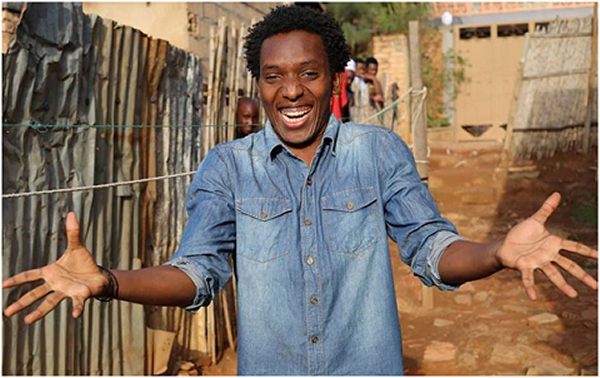 Arthur is naturally a jolly person no wonder he’s witty

What else do you do besides comedy?

Apart from radio which is my permanent job, I do advertisements. I am the brand ambassador of MTN in Rwanda and I do their voicing. I also do TV advertisements for companies, I do creative advertisements for my company ‘AT N Entertainment’.   I have started doing adverts for Rwanda Development Board on Tourism and theater and so on and so forth. 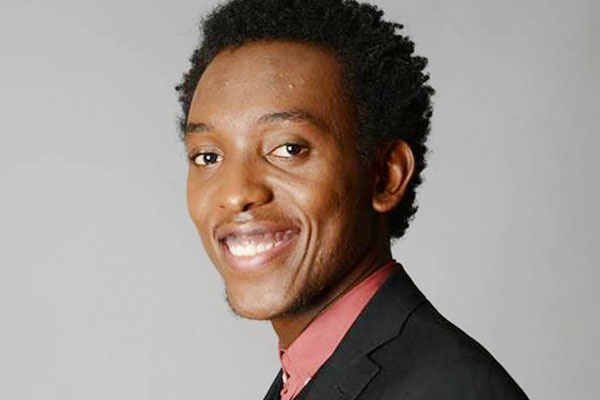 What are your hobbies?

I love eating, photography, watching movies mainly animations, comedy, fiction movies. I also love reading novels and dancing. Am not really a sports fan but I support arsenal by default.

So Arthur Are you single, and what are your future ambitions?

Am single,Hunting and Attacking. (Laughs). Years from now I want to be a legend, to create a comedy platform that can run with or without sponsors. Then of course getting away from Rwanda, understanding other people’s challenges and how they deal with them. For example i want to know how Salvador took his comedy international. 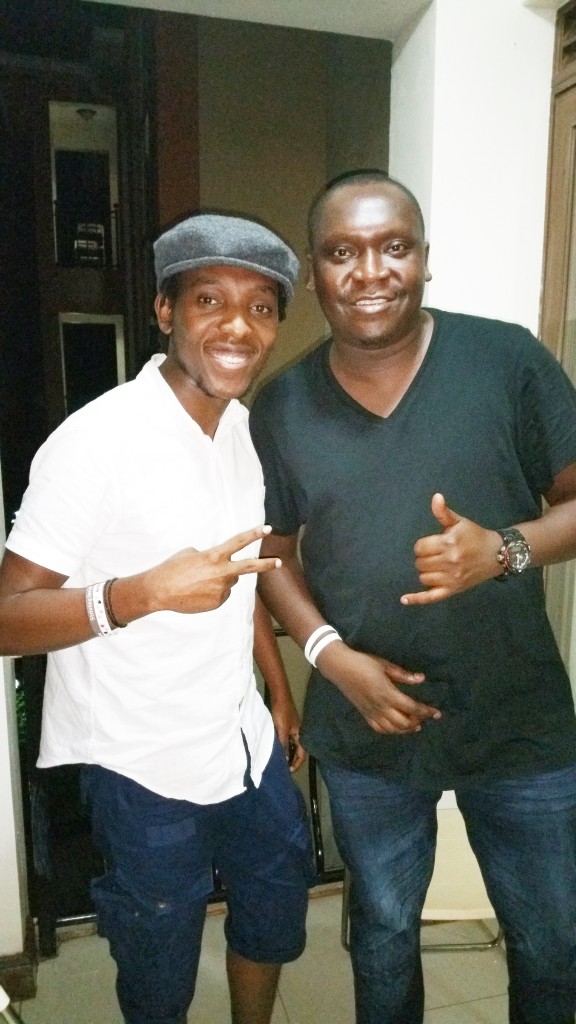 Last word to your fans

My fans keep supporting comedy not only in terms of money but even sharing videos and acknowledging comedians. We appreciate what you do, i personally know i wouldn’t be what i am without your relentless support. Comedy is nothing without you.