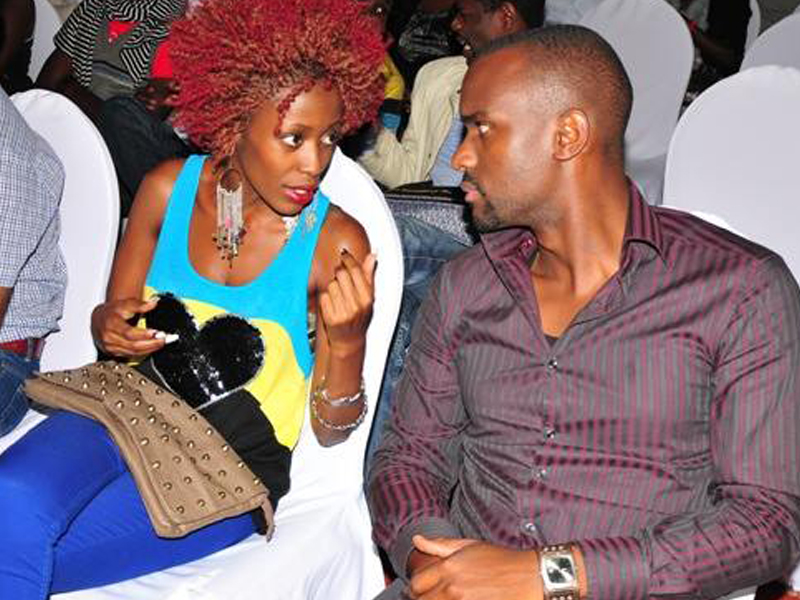 What started as manager-artiste relationship further went to boyfriend-girlfriend and soon will be husband-wife if the rumours we are getting are anything to go by.

Rena Nalumansi, an artiste famed for songs like ‘Nyongera’, ‘Kantoloze’ and ‘Omukwano Gwo’ among others it is said will be weeding his boyfriend and NBS The ‘Hit maker’ programme presenter Justin Bas  sometime next month. 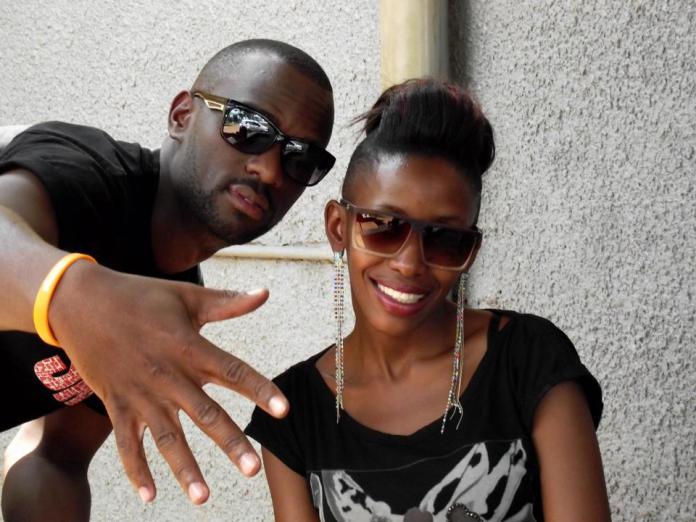 It is said that Rena opened up to one of her close friends that she will be walking down the aisle with the love of her life with vows to be taken at Namirembe Cathedral although the date and reception haven’t been identified yet.

Renah and Justin have been working together for a couple of years and many thought their relationship was just about her music career. However, the two have been dating secretly although they have all denied the allegations on a number of times.

Rena started her singing career in a group called ‘Dream girls’ before she signed up with Suudi, then later joining Justin Bas, who she has been with for over four years.