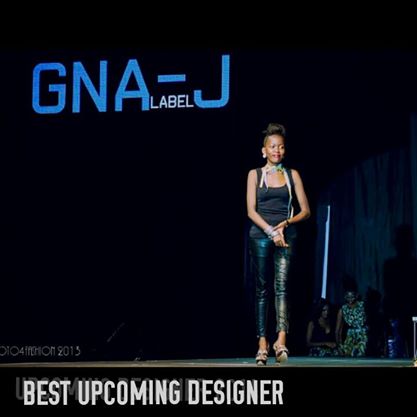 Whitney Grace Najjuko is a founder and creative designer of GNAJ fashion Label. As a young girl at the age of 10, Whitney exercised her hobby of stinting and started the idea of restructuring dresses into fashion designs. 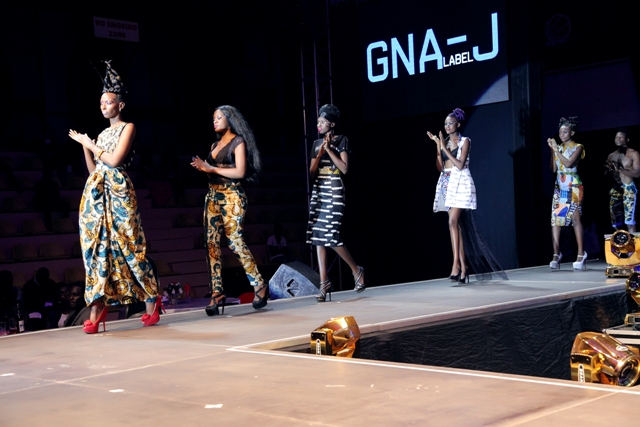 Whitney is a self motivated fashion designer who taught herself through experiments, fashion study books and internet tutorials online from various international fashion tutors. 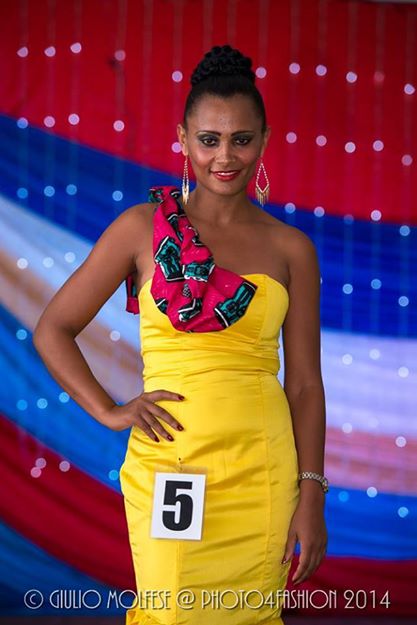 Whitney has participated in beauty pageants such as Miss Uganda beauty pageant 2011 as a finalist. During these sessions, she got empowered enough to pursue her dream as a fashion designer. Her first encounter was with Congolese professional tailor educator Husha Abba of Husha Designers Institute (Uganda & Congo). As a student at the institute, she realized that she has skills of sketching designs, garment restructing and hand stitching. In addition to the skills above, she learned other important skills from garment construction to a finished quality product. 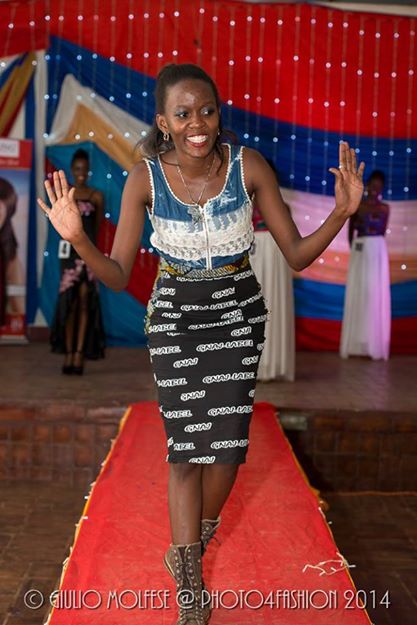