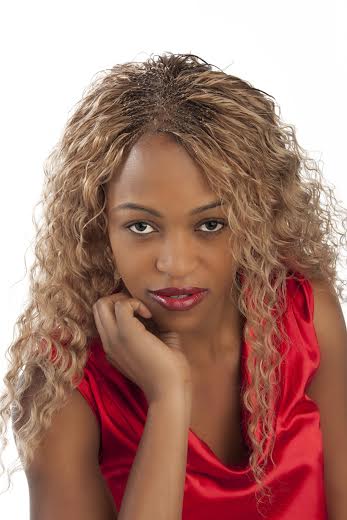 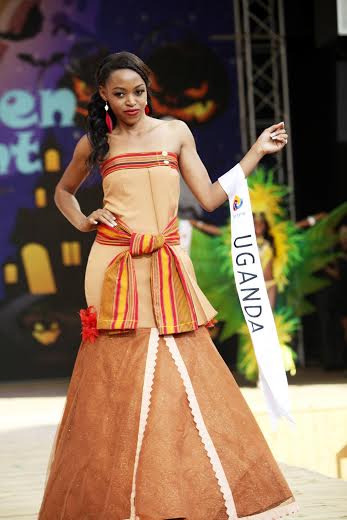 Stella Nankya is a Ugandan born Business woman, Fashion designer and
Model. She is the CEO and founder of Starqt fashion house with
headquarters in Johannesburg, South Africa. STARQT LABEL ★Qt was
launched in Johannesburg in 2008, and in Uganda in 2010 with a range
of branded gear that included Caps, winter bunnies, Jackets, T-shirts,
Bags, Tank tops.She was the first Ugandan to represent Uganda at the
Miss Asia pacific world pageant. Stella Nankya is now the franchise
holder of Miss Asia Pacific World in Uganda. As a national director,
she is annually responsible for selecting the qualified Ugandan to
represent us at the world pageant.
Nankya was born in 1988 at Rubaga hospital and raised in Nsambya in
Kampala Uganda and is the youngest of seven children born to Betty
Nsubuga a Nurse and the late Angelo Nsubuga who worked for American
Insurance in Uganda.
As a child she grew up watching her mum tailoring their clothing which
prompted her interest in designing and sewing clothes.

She has achieved quite a number of success such as;
-Awarded best new label 2010 at the Afrikan Fashion Awards in Uganda.
– Awarded best fashion model at Miss Asia Pacific World Super talent
Endeavour 2013 in Korea.
– Stella Nankya is the founder and annually hosts Miss Uganda SA and
Miss East Africa SA.
Stella Nankya is the founder and proprietor of Ugandan Awards in South
Africa debut Starqt awards.
The annual Starqt Awards ‘ with vision to unite, acknowledge and
reward hard working Ugandans who have done ground breaking impacts to
their community are a success with details at www.starqt.com/awards.

For future updates on fashion designer Stella Nankya’s work.
Follow up atwww.starqt.com.copyright reserved @ Stella Nankya but to vote for her go to the www.abryanzstyleandfashionawards.com and follow instructions on how to vote both online and by sms.