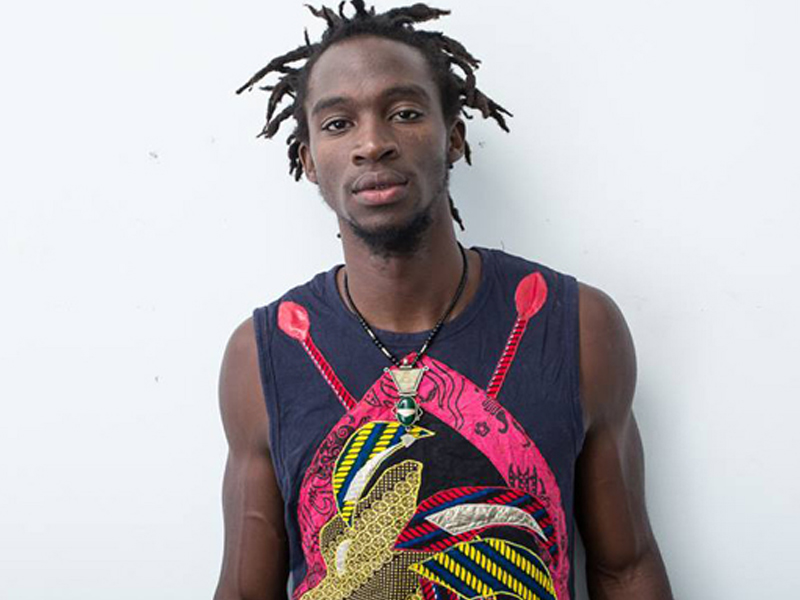 Australian-based Ugandan Ragga artiste SK Simeon who is behind hit songs like ‘Round Of Applause’, ‘Doper Than Dope’ and ‘Matooke’ among others, is in the country following his arrival early this week aboard Qatar Airways.

The artiste who is here mainly to hype his upcoming (un-tittled) album is for a short leave that will see him make some stage appearances for his fans to see and appreciate how far he has gone with the music as he bonds with them. 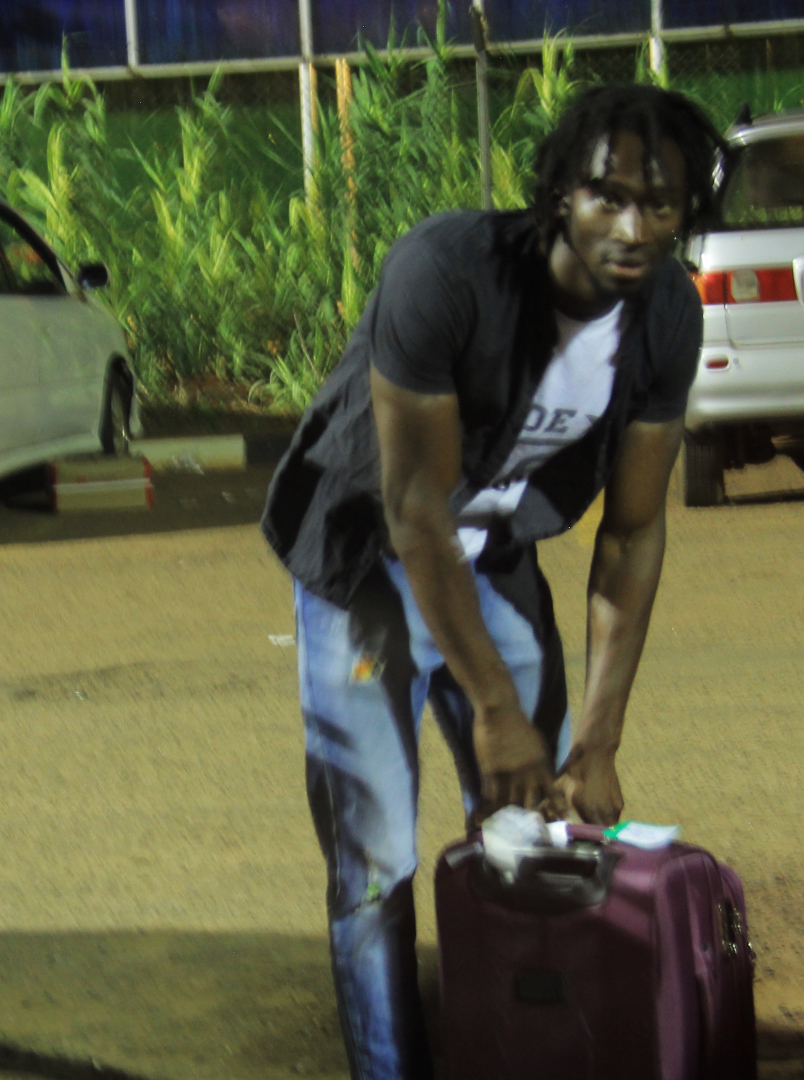 SK Simeon after his arrival at Entebbe airport

“On my new album am still deciding on the name but however I have worked with prolific producers like King Toppa from Germany( Irie Ites record label), Unsound Bwoy from Australia and Naram from New Zealand ( Jahtari records) and its going to be my second album after releasing a few hit singles. The album is going to be more progressive in terms of production and lyrics.” SK explained to Chano8.com

Taking a time to come check on your people and fans after spending many years in the Diaspora especially if you are an artiste is quite an interesting deed and to SK, this will be a way of getting more mileage at home and his fans can now look forward to meeting him and also seeing him perform for the first time. As usual Chano8 will keep tabs on his programs and keep you updated. 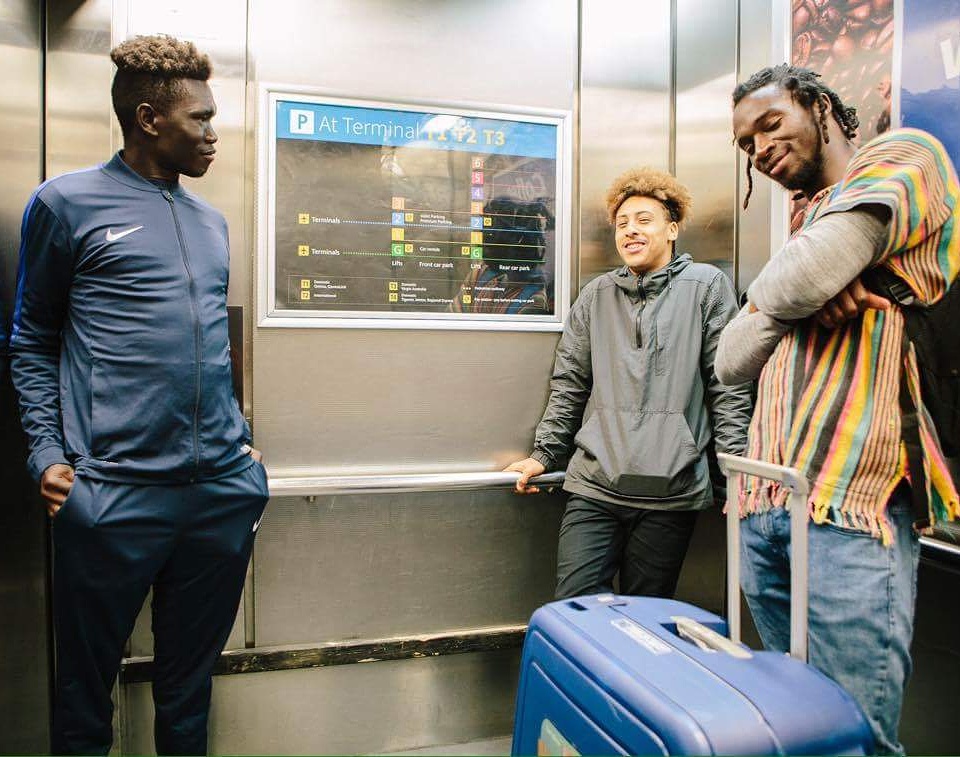 SK Someone at Melbourne airport before he set off to Uganda

Talking about performances, SK was supposed to have put a concert this December but because of some hindrances, the show was pushed to next year on a date that will be announced.