The Trailer of Avengers: Age of Ultron is finally here.

It was set to be released a week later, but due to some online leak, they chose to release earlier than the scheduled date. 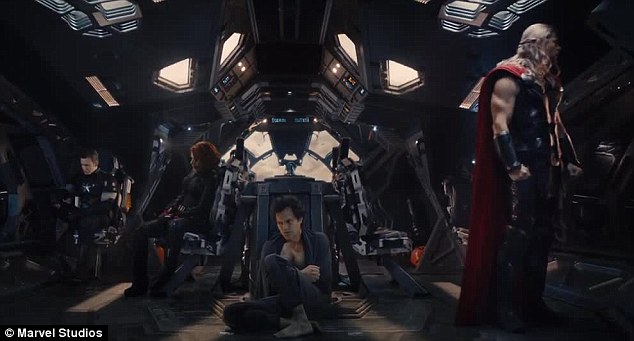 With the first Avenger topping the box office for weeks, Age of Ultron is destined to take the same path. The movie will be released next year in May and ‘It is up to The Avengers to stop the villainous Ultron from enacting his terrible plans.’

The movie clip begins with Ultron stating, ‘I’m gonna show you something beautiful.’

It is followed by scenes of destruction and people running through streets in chaos. 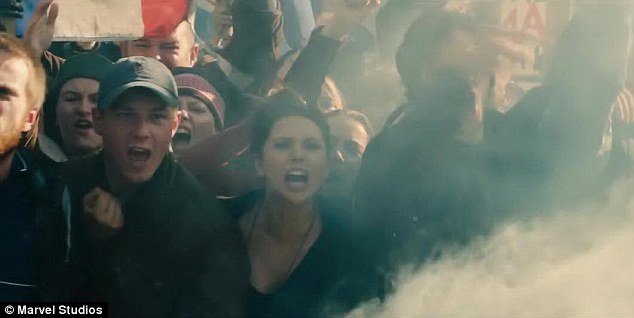 ‘Everyone screaming,’ Ultron continues. ‘For mercy. You want to protect the world but you don’t want it to change.’

With that said, have a look at the trailer below.