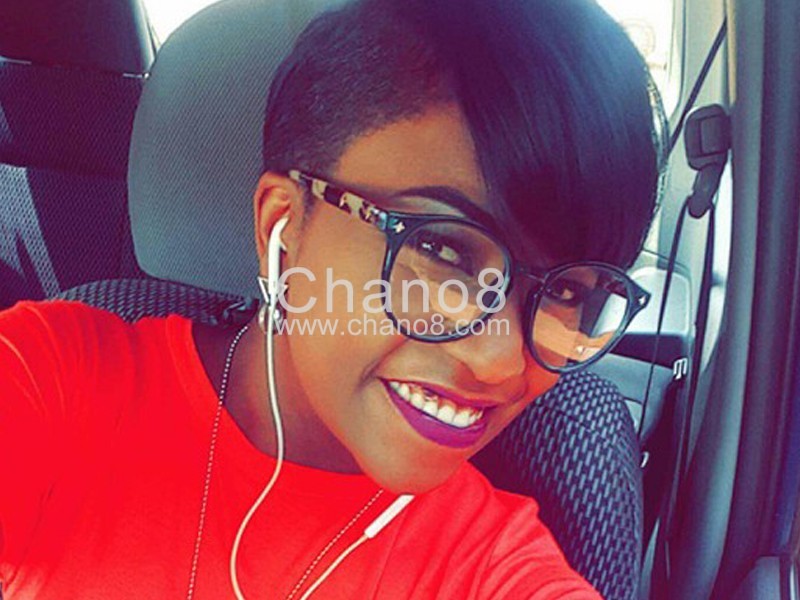 Although her maiden concert was cancelled last year because it had reportedly collided with Battle of the Champions concert that saw Jamaica’s Busy Signal and Konshens perform in Uganda, songstress Irene Ntale who is currently one of the most sought after female artistes in the Pearl of Africa, is this time around more than ready to hold her awaited ‘Irene Ntale Date Night Sembera’ concert.

Like usually is the case with most artistes, the ‘Gwe Aliko’ singer has been gearing up for the much anticipated concert and is now more than ready and come rain or sunshine, she will have to hold the concert that will see her show case what she got in stock for her fans at Sheraton Hotel gardens in Kampala on Friday the 26th of August 2016.

“My fans should come ready to expect an awesome experience and production.” Irene Ntale told Chano8.com in a brief phone chat. In preparation for the concert, today Irene held an audition session where different youth stormed the Muyenga based Swangz Avenue (Irene Ntale’s work place) to be auditioned as back singers.

Unlike other artistes, Ntale wants to introduce something new for her big day where she wants to unearth new talent which will hopefully become big one day. 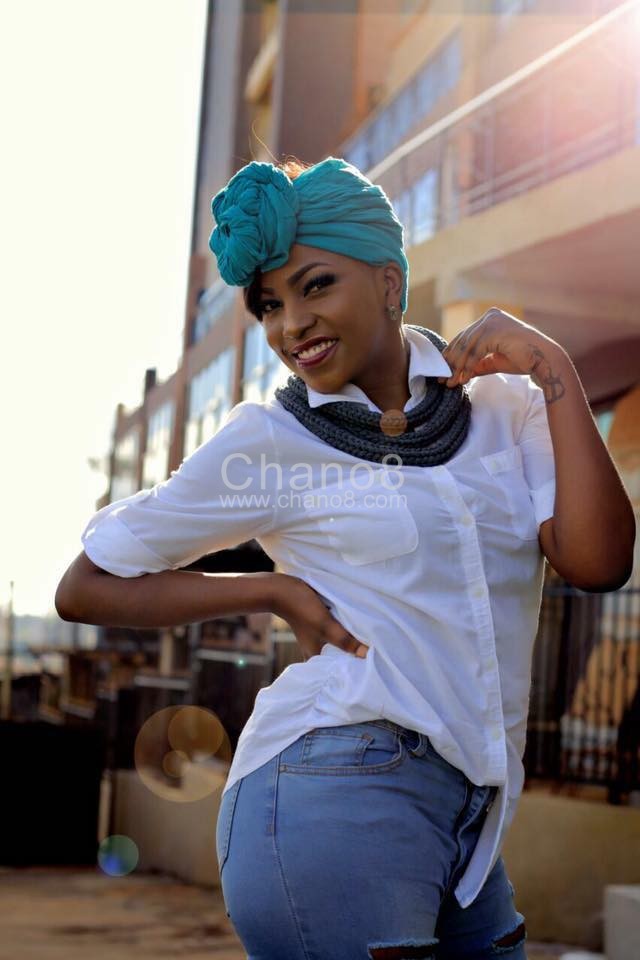 So, after the auditions, a few successful vocalists will be selected and they will back up Irene on the day of the concert. For the fans who have been waiting for this opportunity for a long time, they should mark their calendars for August the 26th which will be the day all roads lead to Sheraton and can expect to watch the best of Ntale performing live on stage and entrance is only 50,000 for ordinary and 100,000 for VIP tickets.

Ntale’s concert becomes one of the many by other artistes lined up in the busy month of August where top artistes like Bebe Cool are also expected to showcase and we wish her all the best as she prepares for show time.